Retailers experienced a poor start to the summer sales season, as Julyfigures show the biggest monthly decline in high street footfall since January. Statistics from the British Retail Consortium (BRC) showed a 2.1 per cent drop in high street footfall in July 2017, the hardest hit of all retail areas. Shopping centres also saw fewer customers pass through doors, registering a 1.3 per cent fall in footfall. High street business owners in the East Midlands experienced the harshest month. Footfall declined by 4.7 per cent in just four weeks the fastest fall in the UK. In a tough month for independent high street retailers, the data suggested many shoppers opted for out of town retail parks instead. Retail parks saw footfall increase by 1.7 per cent in the same period. Commenting on the figures, Helen Dickinson, BRC chief executive, said retail footfall for July had generally fallen across the board. Even high streets, which have seen fairly stable growth over recent months, reported a decline, she said in a statement. Dickinson added: Retail parks were the exception and have fared relatively well since March this year reflecting in part lower rental costs compared to prime and town centre locations as well as convenience for shoppers. Dickinson also pointed to the growing number of vacant units on UK high streets as representative of the challenge business owners face. nearly one in tenretail shops currently lie vacant and those in some vulnerable communities remain persistently empty, limiting the chances of these places to thrive, she warned. Meanwhile, Diane Wehrle, a director at research firm Springboard, said the July’s figures marked a ‘sea of change in consumers? willingness to spend. 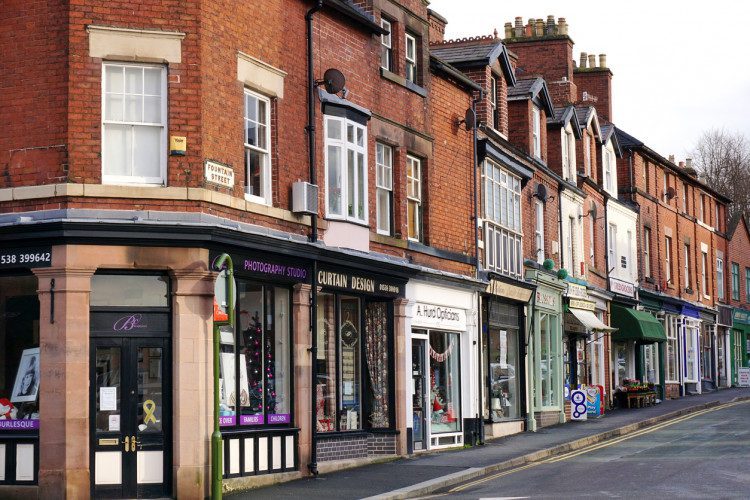 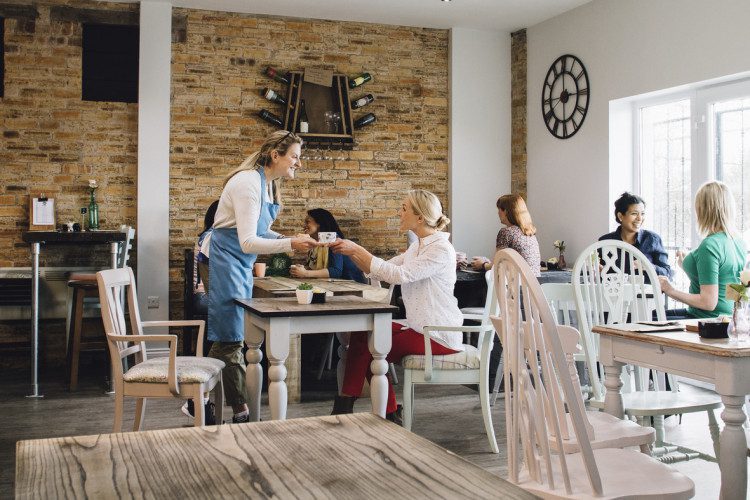 As a small high street business, gaining an edge over large competitors is a vital part of survival. Now, seeing the positive business ethics behind a company appears high on the priorities of shoppers. more»