Plastic bag charge could double and extend to small retailers

Small retailers in England could be included in the government’s plastic bag charge initiative, after the prime minister revealed plans to increase the cost for shoppers. During a visit to Kenya, Theresa May announced a consultation to explore the possibility of increasing the 5p bag charge to 10p, as well as including all small retail businesses into the scheme. Under current regulations, a 5p charge is levied against all single use plastic bags by businesses employing over 250 employees in England. However, all businesses in Wales and Scotland are required to charge for each bag. The government estimates around three billion plastic bags are supplied to SMEs every year, and the success of the existing charge so far has given policy makers confidence that circulation of plastic bags could drop even further. In the last two years, plastic bag sales at England’s big seven? supermarkets have dropped by 86%, with 13bn bags taken out of circulation.

We are committed to tackling the scourge of plastic pollution in our oceans. To achieve this, we will look at extending the 5p plastic bag charge to small and medium sized enterprises. Find out more: https://t.co/dPqenniqvs #PassOnPlastics pic.twitter.com/nq74lovBg6

May said: We have taken huge strides to improve the environment, and the charge on plastic bags in supermarkets and big retailers has demonstrated the difference we can achieve by making small changes to our everyday habits. Read more about the current state of UK high streets: Around half of independent retailers have already voluntarily introduced a plastic bag charge for their customers, according to the Association of Convenience Stores (ACS), James Lowman, chief executive of the ACS, welcomed the consultation. we have long campaigned for compulsory plastic bag charging to be extended to all businesses just as it is in Wales and Scotland, ” he said. “Around half of independent convenience stores in England have voluntarily introduced plastic bag charging, using the funds raised from the charge to supportlocal and environmental causes. 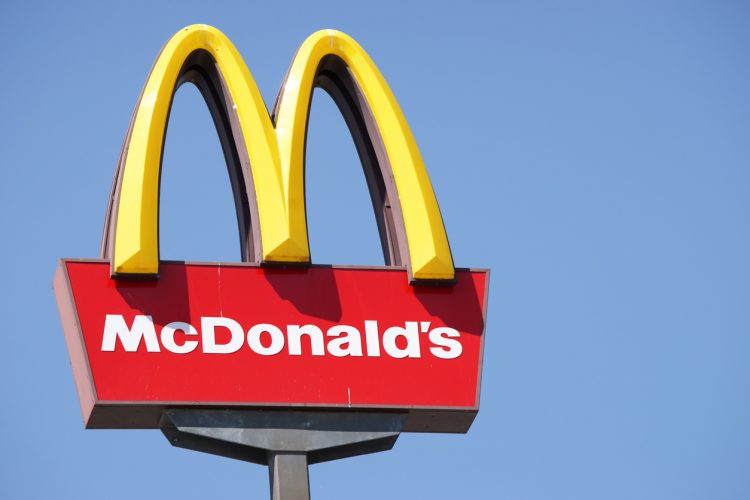 The fast-food chain will replace all plastic straws with paper ones becoming the latest company to cut down on single-use plastics. more» 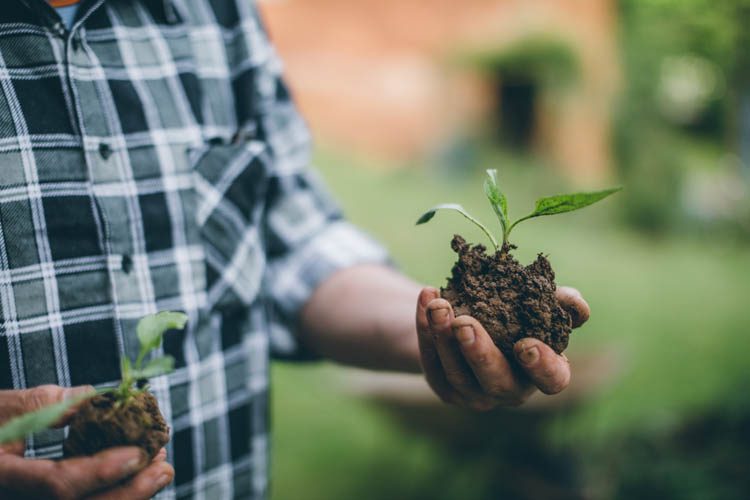 don’t underestimate what your business can do for local sustainability

Writing for Business Advice, Amanda MacKenzie, chief executive of Business in the Community, considers how small companies can be a leading influence on local sustainability. more»