Patisserie Valerie: How fraud brought down a high street veteran

As Patisserie Valerie enters administration with heavy store closures and redundancies incoming, Business Advice looks at what went wrong for the caf. The caf? chain, which opened in Soho in 1926 and had eight stores before entrepreneur Luke Johnson’s Risk Capital Partners bought a majority stake in 2006. By 2014, Patisserie Valerie was floated on the AIM stock market for smaller firms, with 191 stores open as of 2019. As Patisserie Value fell into administration this week, administrator KPMG confirmed that 70 outlets will close immediately, with the remaining 121 left open while the search for a buyer begins. The crisis began in October 2018 when Patisserie Valerie revealed ‘significant, and potentially fraudulent accounting regularities. Three months later, the company released a statement confirming it could not afford to pay its debts. KPMG has already stated that ‘significant? redundancies are to come, while Johnson, the chain’s chairman and chief stakeholder, has held talks with banks for a cash lifeline to pay staff. As the caf? follows Debenhams, Toys R Us and House of Fraser as the latest big name facing high street extinction, we asked a number of retail and insolvency experts where Patisserie Valerie went wrong, and whether there are any lessons for independent caf’s.

The rules have changed 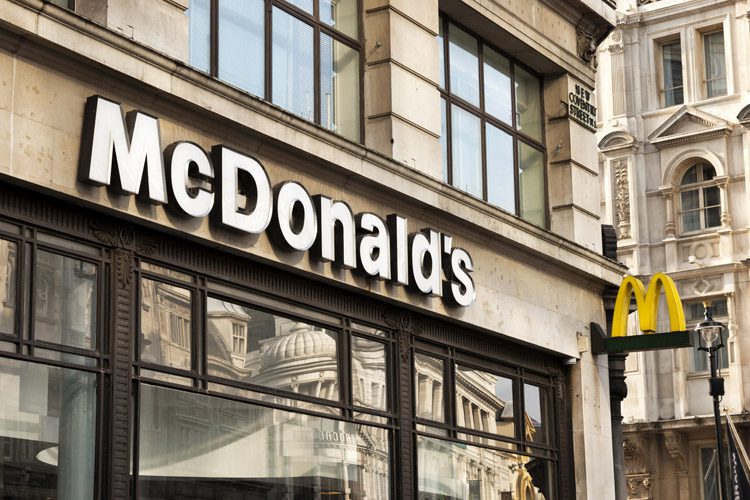 What small businesses can learn from the McDonald’s Big Mac? trademark battle

Whilst the headlines really grab our attention, the true story of Supermac's trademark victory is a little different. more» 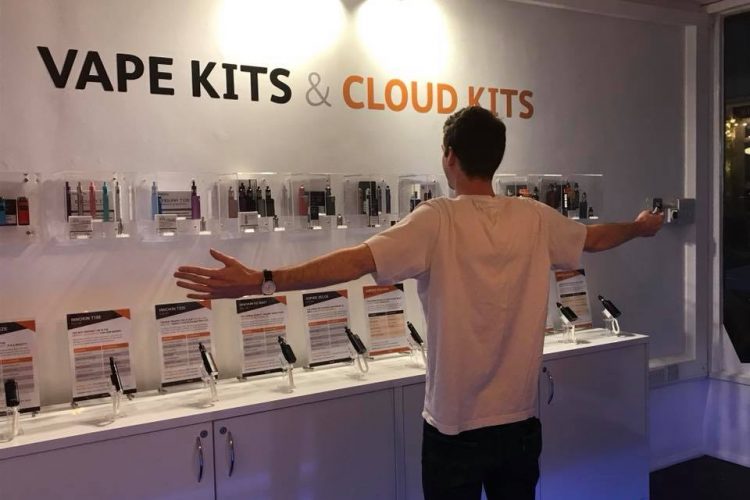 Fred Cassman was just 16 years old when his Mum bought an electronic cigarette over the internet, but the would-be entrepreneur was instantly fascinated. Almost a decade on, the founder has built an impressive customer-centric vape brand, MIST. more» 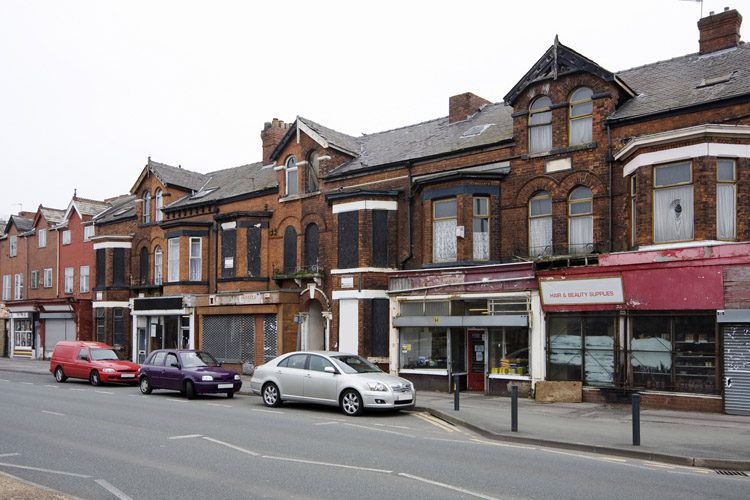