Britain’s online retailers experienced the lowest annual growth on record in May, according to new trading figures, after’shoppers continuedto stick to essential buys. New statistics from the British Retail Consortium (BRC) and KPMG showed overall online sales growth of 4.3 per cent between April and May 2017, compared to a 13.7 rise in the same period in 2016 the lowest annual growth since December 2012, when BRC’s online sales monitor began. BRC experts attributed lower spending power of consumers to poor growth in online sales, while shoppers largely avoided non-essential purchases. However, healthand beauty retailers saw the most positivegrowth aftercapitalising on value lines. Further figures from Barclaycard showed consumer spending growth at 2.8 per cent in May, a 10-month low that mirrored the decline in ecommerce sales. Poor wage growth and rising inflation currently at a four-year high also took a toll on the retail world. Paul Martin, UK head of retail at KPMG, confirmed online health and beauty retailers continued to be the rising star? after bucking the trend of poor growth. Martin noted the recent good weather and the start of the holiday season as fuelling strong growth among online health and beauty retailers and the clothing industry. elsewhere, the more seasonal weather in the month is likely to be behind fashion sales performing better, he added. Helen Dickinson, BRC chief executive, agreed that health and beauty retailers were rewarded for an innovative approach, managing to turn browsing into sales with late season promotions. for the second consecutive month, the increase in the online penetration rate has remained below one percentage point. Retailers will be increasingly looking to innovate and optimise their online channels to convert a greater share of online browsing into sales, she commented. Dickinson added that willingness among consumers to spend on non-food items would largely be concentrated on value lines.? Offering advice to localretailers looking to reach their customers in tough economic conditions, Martin said it was vital to master the art of customer-centricity and personalisation. ensuring the right products are available at the right time, and that surplus stock is not sold at significantly reduced prices, is becoming ever more important. ‘success will come from an ability to target the online shoppers who spend more and return less, he explained. 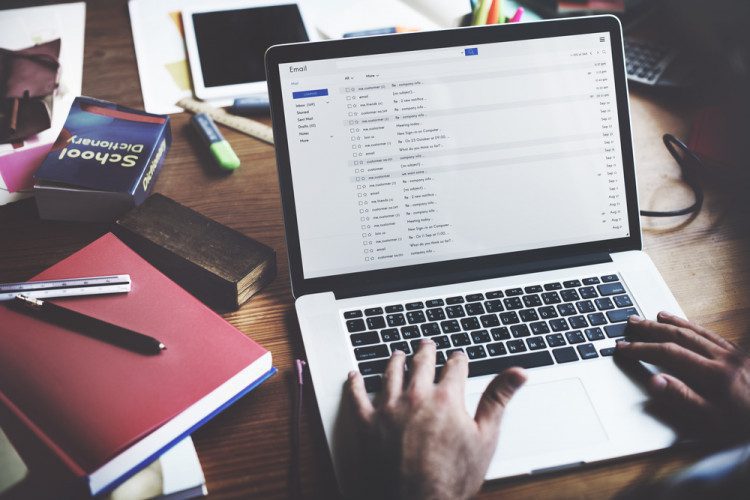 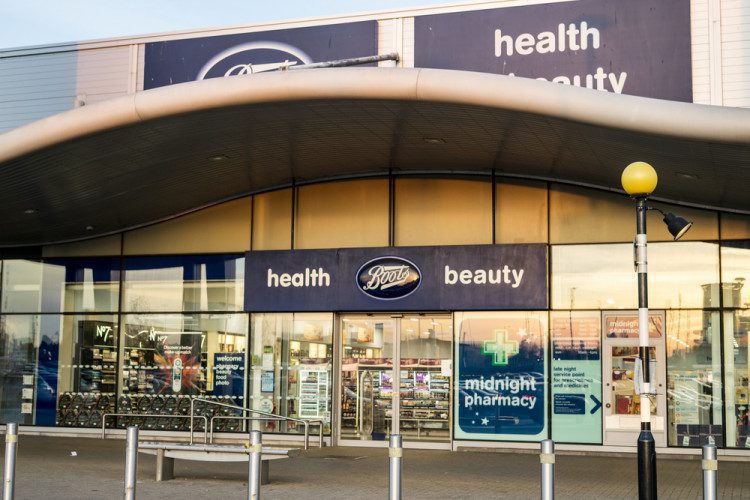 Selling to Boots: A retailer hoping to find a nugget? from independent suppliers

As the UK's longest-standing pharmaceutical chain, Boots is one of the first places a young brand will consider when looking to break a health and beauty product into a high street market. more»