Italian restaurant chain Prezzo has announced plans to close 94 restaurants in a bid to repair its finances, the latest high street business forced into a restructuring plan. The closures represent around a third of Prezzo’s 306 restaurants, and the chain has confirmed expected losses of 1, 000 jobs. All 33 outlets of mexican food chain Chimichanga, owned by Prezzo, are among the 94 unprofitable? sites closing as part of a restructuring deal with its creditors. The chain, which opened its first restaurant on London’s Oxford Street in 2000, employs around 4, 500 workers in Britain and is the latest in a line of UK high street mainstays struggling to stay afloat. Just this week, kids retailer Toys R Us and electronics store Maplin both entered administration having failed to find a buyer. Meanwhile, floor specialist Carpetright recently issued its third profit warning in four months and warned of tricky conditions ahead. However, unlike Toys R Us and Maplin, Prezzo managed to agree a company voluntary arrangement (CVA), and the closure of its restaurants could allow the firm to recover and continue trading.

News of Prezzo’s struggles arrive as other mid-market restaurants battle against diner disinterest. Celebrity chef Jamie Oliver’s chain of Italian eateries underwent a similar restructuring in January as part of a CVA, while upmarket burger business Byron agreed a CVA with its own auditors the same month. Unlike the above chains, Prezzo’s hopes its £5m profit in 2017 and 11m cash in the bank will enable it to continue trading. Some customers took to Twitter to suggest the quality of food and service was responsible for poor revenue, rather than a general decline in casual dining.

There’s a reason why Jamie’s Italian and Prezzo are closing restaurants. It’s because the food is bad. Went to a Prezzo last month. Asked for mustard (any sort). None. How can a kitchen not have mustard ‘Nothing is actually cooked in our kitchen.’ Gathered it’s ‘assembled’

Is Prezzo in trouble as well? Too be honest they need to look at their offering from my one & only experience last year. You can’t blame poor food quality, hosting or atmosphere on rates

HI @love_prezzo I see in the news your closing some restaurants. Can I recommend the one at Vanguard, York is on the list. Had a couple of poor customer service experiences there and not been back for a while. 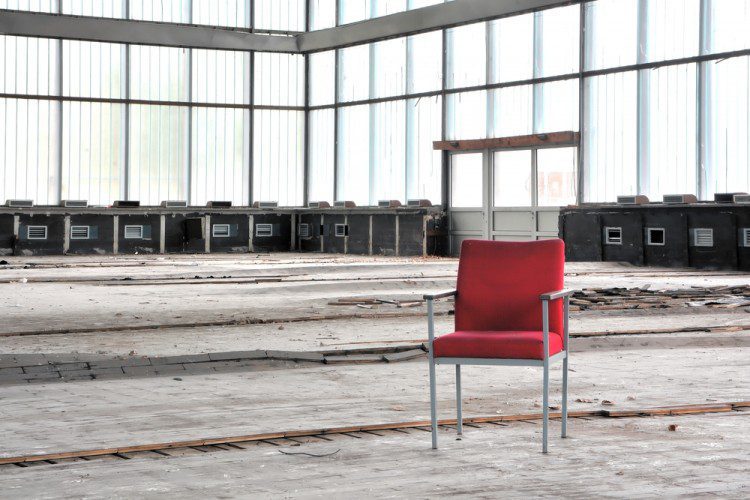 Almost 4, 000 UK companies ceased trading in the first quarter of 2017, according to a new study, with business insolvencies rising dramatically in a number of sectors. more»