According to first-hand accounts from retailers, shoppers are likely to witness intimidation, drug dealing and vandalism when browsing their local high street. So what impact has anti-social behaviour had on their business? As part of research conducted by online marketplace OnBuy.com, retailers detailed which kinds of anti-social behaviour were most prevalent on UK high streets and the subsequent impact on trade. Overall, 14% of retail and wholesale businesses had been affected by anti-social behaviour in the last 12 months.

Of those who had experienced behaviours such as vandalism, littering or drunken activity at their business, two-thirds said it had overall had a negative impact. The findings were broken down below.

Commenting on the findings, Cas Paton, managing director of OnBuy.com, urged policy makers to go further in protecting high street businesses. what’s most worrying is that in this current climate of lawless behaviour and seemingly minimal consequence, the anti-social behaviour experienced by those in the wholesale and retail comes as no real surprise, he said. it may be the government needs to revisit its stance on the leniency of some of the sentences for behaviours like those listed, or put stronger, firmer measures in place to reassure staff they are protected, and consequence is on the cards for those who act out inappropriately. 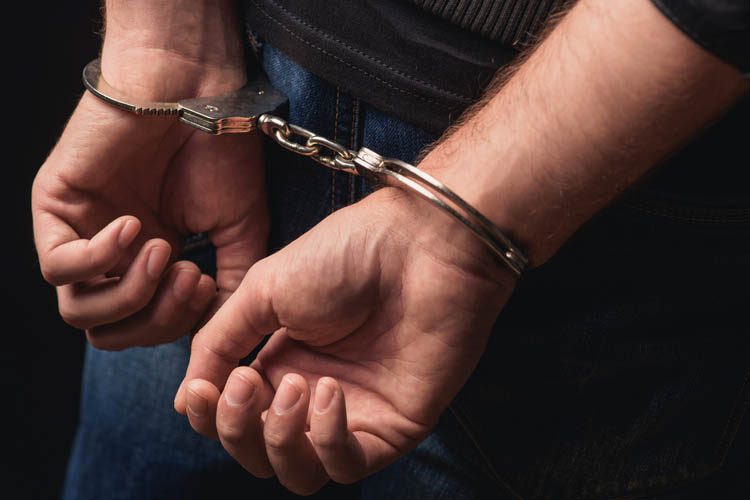 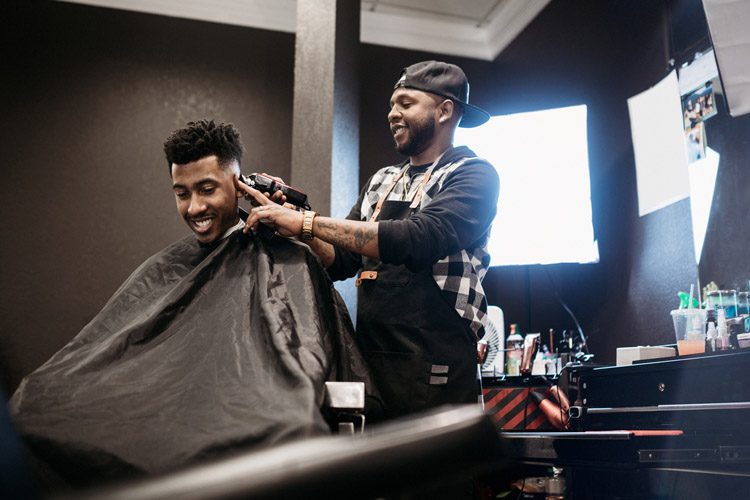 As pubs, estate agents and banks struggle to maintain a high street presence in 2018, new research has revealed which independent business are gaining a stronghold amidst the challenges facing retailers. more» 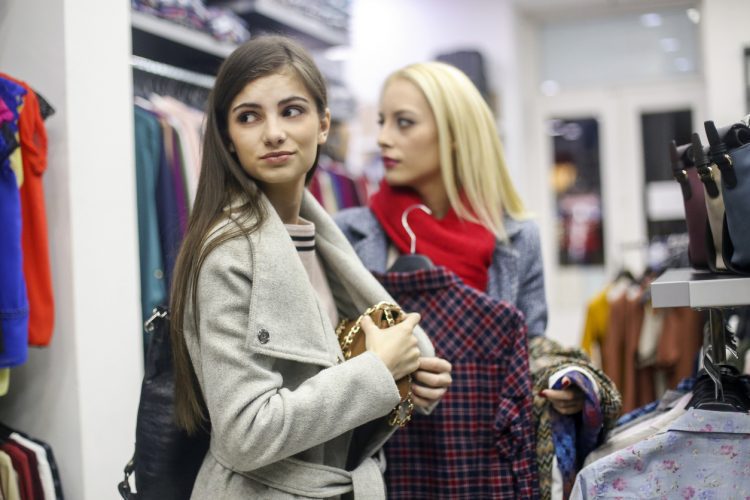 Shoplifting come at a pricey expense for retailers, recent research shows that out of the 700m costs of retail crime, 71% is induced by stealing (British Retail Consortium). more»