High street closures: 14 shops vanishing each day in the UK

The gap between high street store openings and closures is widening as the expansion of online retail and chain restaurant woes continue. A net 1, 123 stores vanished from the UK’s top 500 high streets in the first half of this year, according to new figures released by PwC. During this period, 1, 569 shops opened while 2, 692 closed amounting to some 14 closures per day. Categories hit hard by online shopping, such as fashion retailers and electrical outlets, were worst affected. Consumers also showed a greater preference for eating, drinking and entertaining at home, which had a negative impact in the restaurant sector already dealing with cost inflation and oversupply. Electrical goods and Italian restaurants are particularly prominent on the closures list. This is largely due to the demise of Maplin over 50 of its stores were among the top 500 locations assessed in the PwC research. Struggling restaurant chains Jamie’s Italian and Prezzo also shuttered a number of premises as part of CVAs, insolvency procedures that allow them to forgo some of their debts in order to keep trading.

the number of distressed businesses in 2018 has led to a spike in company voluntary arrangements, says Zelf Hussain, retail restructuring partner at PwC. We believe that CVAs can be helpful restructuring tools, but alone are insufficient. Our own research of more than 101, 710 companies listed on Companies House shows that of the 65 retailers entering into a CVA between 1987 and 2017 more than half (51%) failed, leading to another insolvency process. Closure rates for other store-based enterprises, including banks, estate agents, recruitment agencies and travel agents have slowed as many of these businesses have already moved online. These four categories accounted for a net 130 store reduction in presence on the UK’s 500 largest high streets in the first half of the year. 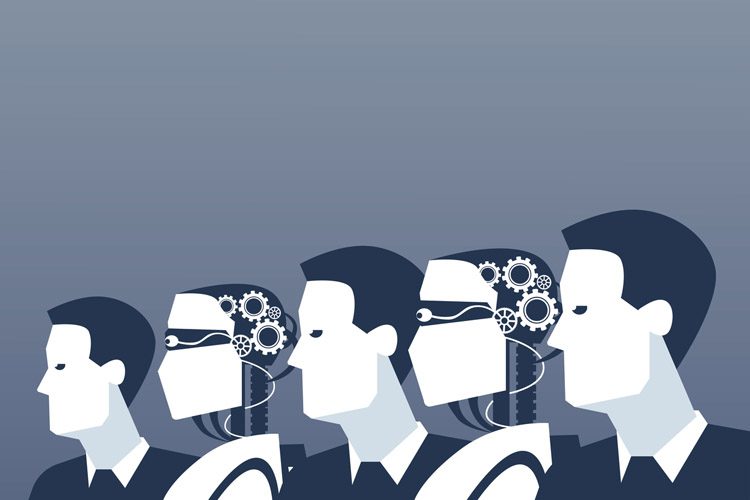 Being greeted at the door by a friendly virtual reality shop assistant will become standard across the UK high street in the next 5 years, according to a new study. more» 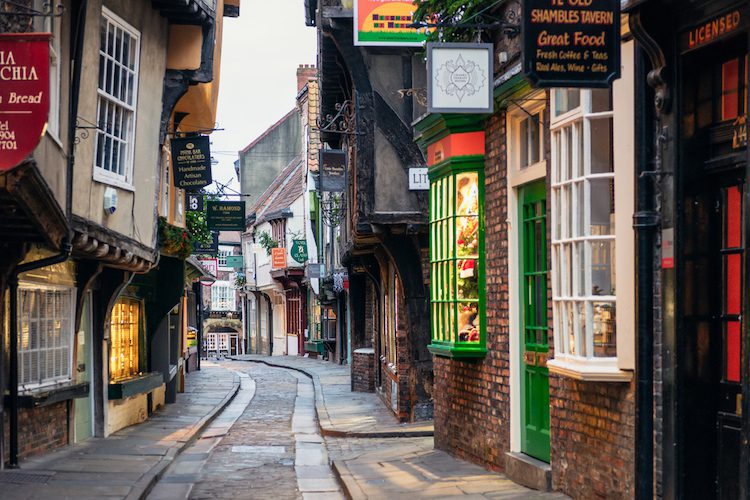 A fifth of retailers are planning to cut jobs in the lead up to Christmas as economic woes continue to batter the sector. more» 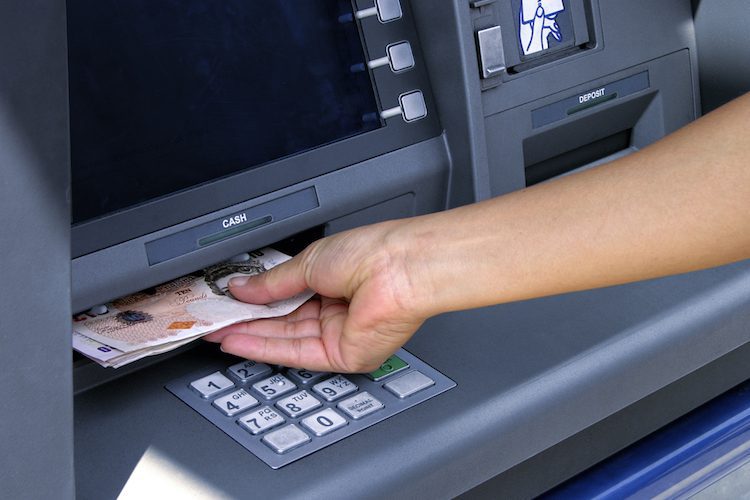 High street ATMs could be history in less than 20 years

ATMs could disappear from UK high streets in just 19 years, according to new research from Expert Market, a comparison site for card payment systems. more»