England’s high streets and town centres could see business rates increase by almost 759m next year, according to ratings experts. From September, the government will ditch the current Retail Price Index (RPI) measure for the Consumer Price Index (CPI) to calculate business rates for the next financial year. The CPI figure is currently at 2.5%. According to real estate advisor Altus Group, a 2.5% uprating in business rates for 2019/20 would add 758.55m to the overall gross business rates burden. Read more about the current state of UK high streets: Britain’s retail sector alone would face a 194.22m increase. Industries like manufacturing would shoulder 159.27m, and the office sector would face a 181.65 increase. The remaining sectors, classified by government data only as other, will pay the 223.41m balance. Over the last 10 years, business owners have seen rates increase by a third, or 6.04bn. Business rates income is expected to reach 24.8bn in England this year. Commenting on the threat of a business rates increase, Robert Hayton, head of UK business rates at Altus Group, called on chancellor Philip Hammond to freeze any increase to rates. 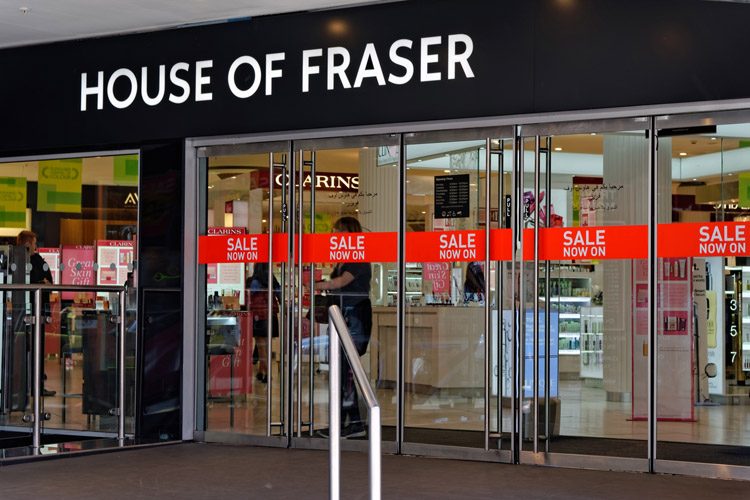