Britain’s local currency movement has added another small business community to its ranks, as the East London Local Pound initiative is launched to support the district’s independent traders. Through a free smartphone app, local shoppers will now be able to buy East London pounds, pegged to sterling, to make purchases at participating retailers and support their local economy. The app, developed by Colu, the Tel-Aviv-based tech startup behind Liverpool’s local currency, acts as a digital wallet for consumers and represents the meeting of trends in modern payment methods and the growing appetiteof consumers to support local eco-systems. Colu’s blockchain infrastructure and advanced security protocols mean the app can handle millions of transactions in real-time, giving both traders and consumers confidence in using the East London Local Pound. As Business Advice found out first-hand through our visits to UK towns and cities embracing local currencies, such schemes have helped local supply chains to thrive. By using independents over large retailers, consumers ensure their money staysin the area, rather than seeing corporate chains take the money out of the district. Research has shown that every 1 spent locally is worth?almost four times moreto the local area than money spent with large businesses, through investment in local jobs and added tax revenue. Startups in many sectorshave been encouraged to sign up to East London Local Pound, with benefits on offer to bars, restaurants and fitness clubs as well as traditional high street retailers. Commenting on the launch of East London Local Pound Amos Meiri, co-founder of Colu, said owners would profitfrom the app offering a way for locals to infuse their money with meaning by supporting local businesses. He added: ‘small businesses are the backbone of the UK economy, and an investment in local businesses is really an investment in the residents of East London. By introducing the?East London Local Pound, we plan to change the way people think about money in the heart of the UK.

East London-based Ben Caine, who runs content marketing agency The Copywriting King, got in touchwith us to offer a local business owners’ perspective on the new pound.

“I think a local currency is a great idea, ” he said. “But it depends on the level of engagement that local people have with it, so it will heavily depend on the marketing it receives.” “In terms of how local businesses should be supported, I believe that elected representatives have a responsibility for creating the best possible environment for this. In Havering there is a significant amount of investment from the council, and this will help drive growth. Infrastructure projects like Crossrail are a great way to plan for the longer term too.”

“As a small, independent, family-run business the need to keep things local is vital to our success, ” he told Business Advice.

“If adopting a new East London currency helps to support us and other businesses in the area, then we’re up for it it’s a win win.”

Meanwhile, Toby Kress, head of Accelerator London on Kingsland Road, told us the real impact could be found throughraising the profile of what the area’s independents have to offer.

anything that encourages a sense of community can only be a positive, but in terms of making a real financial impact small businesses should be reaching out to a wider network as possible, ” he said.

“I’m not sure the East London pound will have a practical impact, but it’s certainly a great marketing tool for the local economy.

Colu’s app will provide participating traders with a digital toolbox? to help compete with larger retailers, such as a merchant dashboard to replace a regular point-of-sale system and make the transactions as efficient as any other. 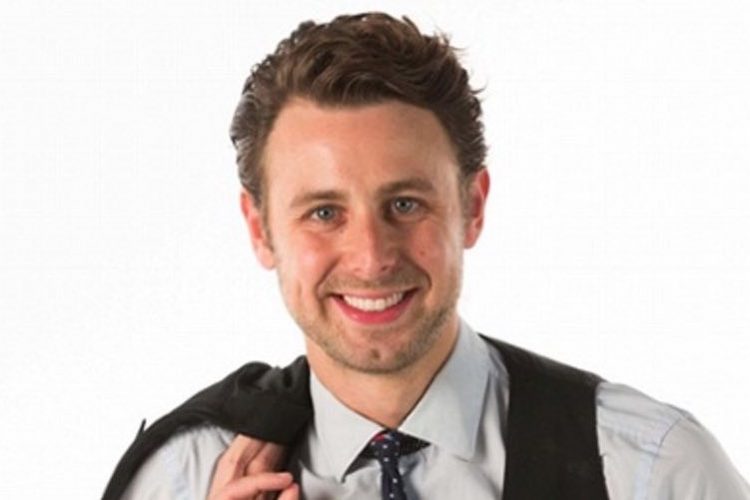 The benefits of the digital age have so far failed to filter down to high street level, but with digital high street initiatives, technological innovation and investment, that should soon change. more»