NEWS: Debenhams files for administration for the second time this year 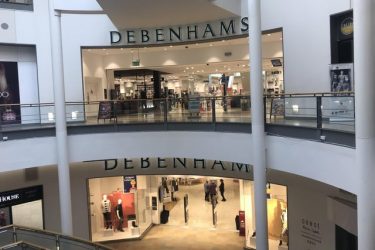 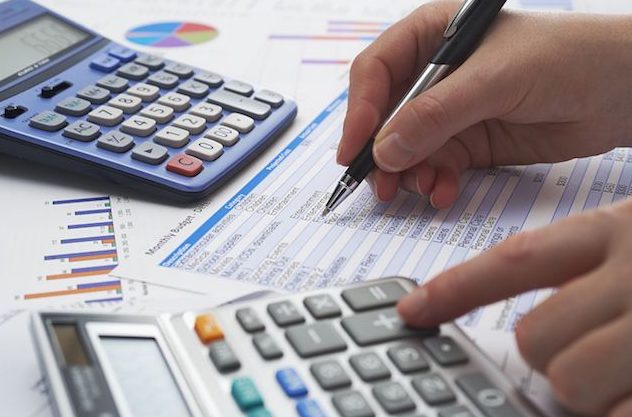 GUIDE: How to furlough staff

With nearly half of UK businesses expected to furlough a majority of their staff due to COVID-19, it's time for smaller businesses to understand how the furlough process works. more» 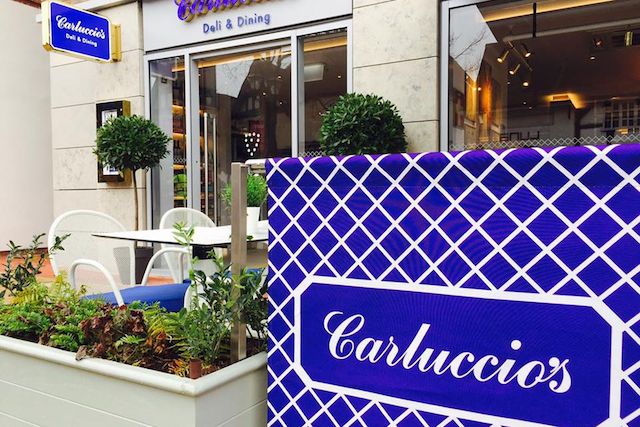 Is COVID-19 taking out the weaker retailers? 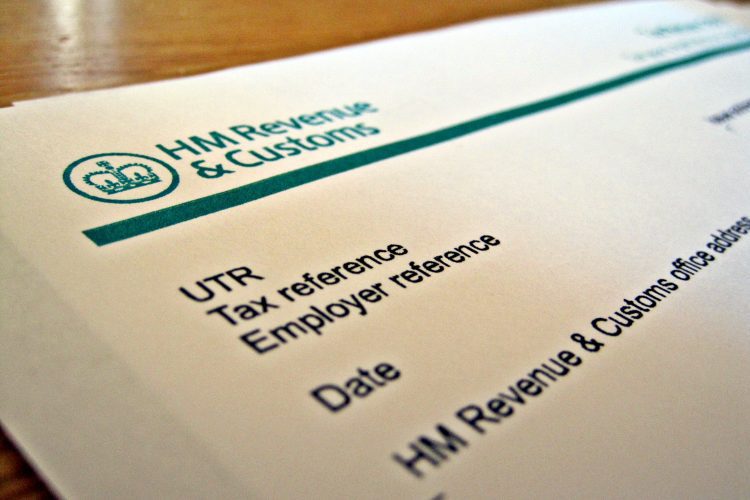