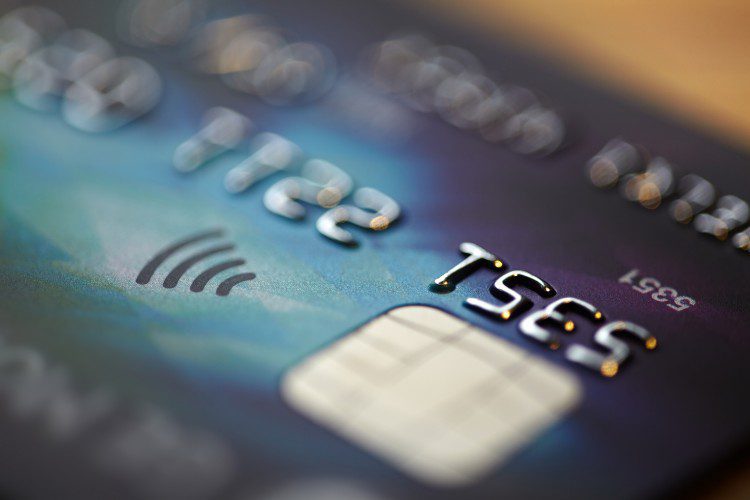 UK consumers have started to walk out of high street stores upholding card surcharging costs ahead of the incoming January ban, new research has found, with one in three having abandoned a transaction mid-sale since the summer. more» 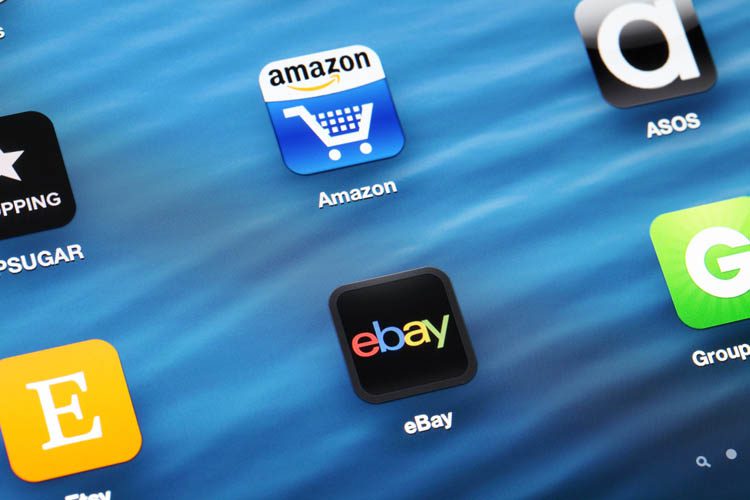 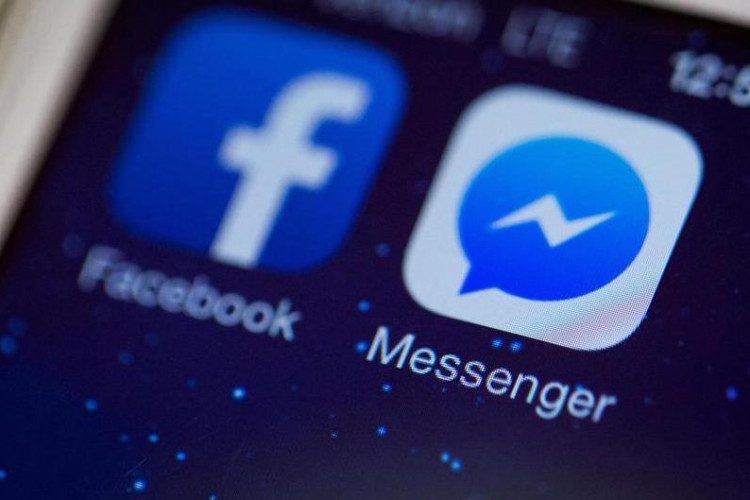