The UK’s hospitality industry has demanded government action to support high street restaurants left reeling from a series of body blows. Following a string of high profile store closures, with chains such as Prezzo and Byron reducing outlet head count, signatories from across the hospitality sector wrote to the chancellor to raise a number of issues. The letter read: Recent weekshave’seenadisappointingflurry of restaurant venue closuresas a result ofthe perfect storm of soaring business rates, rising employment costs and Brexit-fuelled inflation that is hitting theuK’shospitality industry.Our outletsare the lifeblood of our high streets, towns and villages, and havelongdrivenregeneration and employment in local communities. Minimum wage increases and rising food costs continue to stretch the margins of small restauranteurs, but business rates was raised as the headline concern for the sector, as 8, 000 restaurants across England face property tax rises above inflation when the next rates cycle begins in April. According to ratings advisor Altus Group, restaurant owners will pay and extra 652.91m in business rates over the next business rates regime. Following last year’s revaluation, 3, 220 small restaurant businesses will see bills increase ahead of September 2017’s three per cent consumer price index (CPI). Over the five-year cycle, the average tax rise per restaurant could reach 24, 133. Take a look back at our business rates coverage: Steve Richards, CEO of Casual Dining Group, which oversees the Caf? Rouge and Las Iguanas brands, warned that high business rates stifle the sector’s growth potential and ability to create more jobs. Meanwhile, Kate Nicholls, chief executive of UKHospitality, said investment in local communities, business growth and people would stutter without fundamental reform? of the rates system. restaurants are reeling from a series of body blows which have combined to bring what was a dynamic, innovative sector to its knees, she added. Alexprobyn, president of UK business rates at Altus Group, ‘said: There has been huge growth in the casual dining market with restaurant numbers up 15 per cent overall since 2010. The race for space has pushed up rents impacting onrateable values. Extra tax for business rates coupled with rising food prices and staff costs through increases in both the national and minimum wages are creating a potentially lethal cocktail as margins are squeezed. 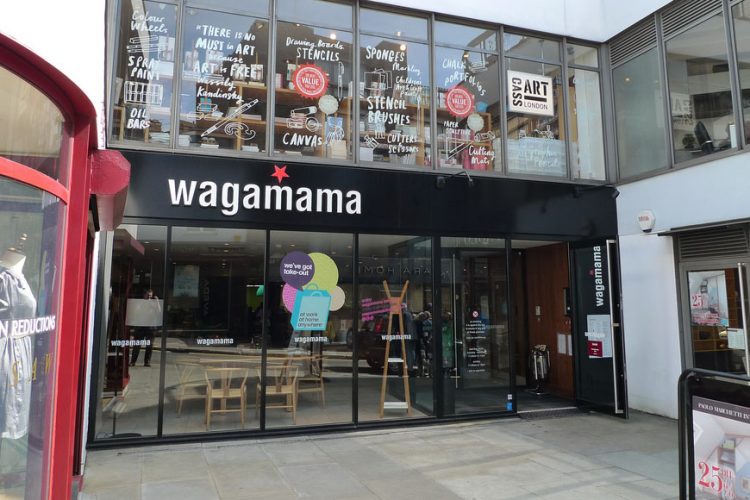 Hundreds of UK employers, ranging from Premier League football clubs to 200-year old clockmakers, have been named and shamed by the government for failing to pay staff a proper minimum wage. more» 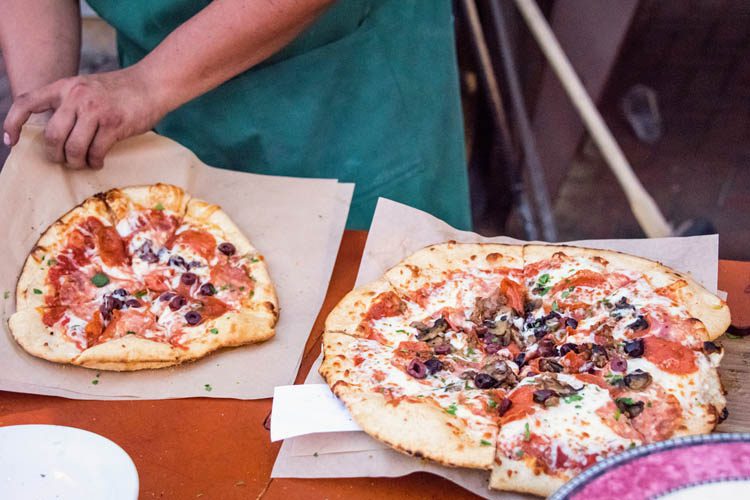 Food industry challenged to cut calories 20 per cent by 2024

Food manufacturers and restaurants have been called on to reduce the amount of calories in food products by a fifth over the next six years. more»