The average British consumer spends 12.31 each day on everyday luxury items, like magazines or an after work drink, as one in three consumers now claim to have more disposable income than they did a year ago, new research has found. Retail businesses looking to tap into wider consumer spending trends will welcome the news that, despite uncertain economic conditions, levels of disposable income appear to be increasing. The results of a survey conducted by consultancy VoucherCodes amongst more than 2, 000 people, revealed that consumers are more likely to be encouraged now to buy everyday luxury items from retailers that offer some form of discount or reward scheme. Some 45 per cent of shoppers said that they buy their everyday luxury items, which also include apps and music downloads, from stores that offered discounted products, 27 per cent said theyd appreciate rewards for being a loyal customer, and 13 per cent claimed theyd be more likely to make purchases from retailers that tailored offers to their lifestyle. Even though 63 per cent of the population believe shoppers spend more on everyday luxury items than they can afford, there are many people whose spending habits don’t change when they have more disposable income. According to the survey for 36 per cent of consumers more money doesnt mean they spend more each day. Welcoming the statistics, VoucherCodes senior director, Paul Lewis, said: The rise in disposable income is great news for retailers and businesses, as people are prioritising treating themselves and indulging in everyday luxury items to have the lifestyle they want. despite the gloomy forecasts surrounding Brexit and the UK economy, this trend demonstrates fears are yet to hit UK consumer confidence – great news for retailers as we move into the last quarter of the year. 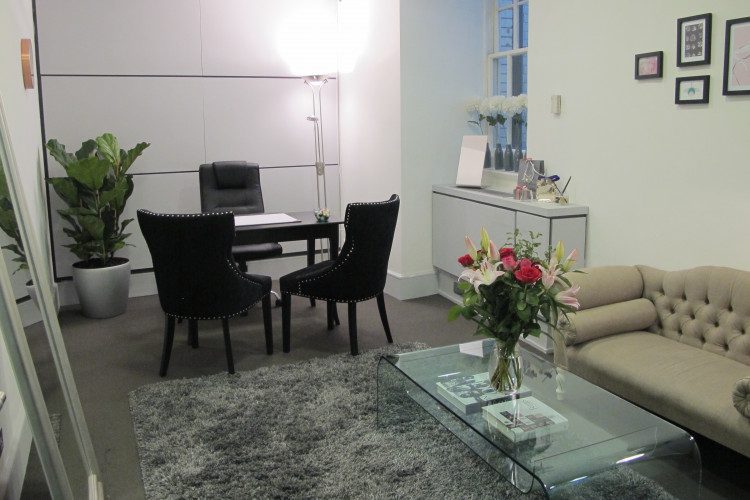 For the first in a regular video-based series, our High Streets Initiative met the founder of contemporary jewellery company Taylor & Hart, who revealed his brand's approach to building both a physical and digital retail presence. more» 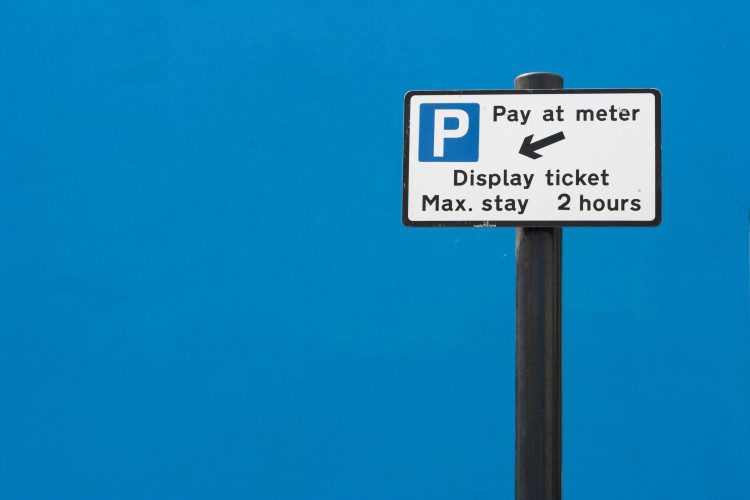 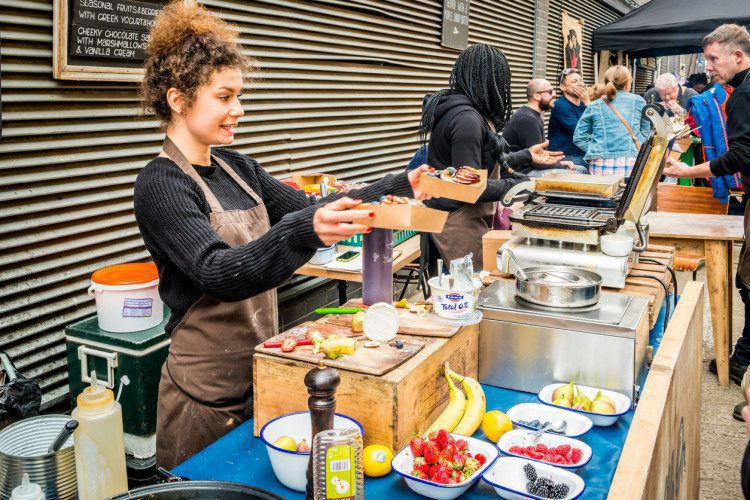