Independent retailersare braced for a 280m business rates hike in April 2018 after the UK’s inflation rate continued to rise in August, and experts have urged government to rethink its calculations or face a wave of high street closures. The retail price index (RPI), the formula currently used by government to control business rates, rose to 3.9 per cent in August 2017 and is expected to surpass four per cent by September. September’s RPI will determine the business rates uplift for April 2018. According to the British Retail Consortium, the steady rise in inflation will push up already onerous? business rates bills for high street retailers by 280m. Commenting on the significance of the likely spike in business rates bills, Tom Ironside, director of business regulation at the BRC, warned the latest inflation readings painted a stark picture for independent retailers. retailers are staring down the barrel of a hefty 280m hike in their business rates bills from next Spring, he said in a statement. it is highly questionable whether communities across the UK can afford a spike in business rates of this scale and any resulting loss of commercial investment will contribute to fewer shops and fewer jobs. With almost one in ten shop units currently vacant on Britain’s high streets, Ironside warned the growing issue would severely limit the chance for economically-vulnerable communities to thrive. The Department for Communites and Local Government (DCLG) provided examples ofhe impact in key UK citiesas per the RPI.

The impact in key UK citiesof the predicted inflation figure

Ironside warned that the growing issue ofempty storeunits one in ten shops are currently vacant on Britain’s high streets would severely limit the chance for economically-vulnerable communities to thrive. with the economy slowing, consumer spending facing headwinds and retailers responding to profound changes in shopping habits, the prospect of a further investment-sapping tax rise of this magnitude is deeply worrying and will only serve to make life tougher for high streets. government should knock on the head any notion of a bumper rise in rates next Spring and work with the retail industry and business to put the rates system on a more affordable and sustainable footing. This would increase retailers? confidence about investing in new or refurbished shop premises. Responding to the latest inflation figure, Mark Rigby, chief executive of specialist business rents agency CVS, told Business Advice that the subsequent business rates hike could lead to a tsunami? of high street store closures. “Retailers are experiencing higher operational costs through increases to both the National Living and Minimum Wage, the introduction of the Apprenticeship Levy and higher business rates bills overall of 3.8 per cent. “It does beg the question; how much more are businesses expected to take?”

The government’s use of the RPI to calculate business rates has been the subject of recent criticism, from both statisticians and business rates experts, as it is said to unfairly represent how prices change in Britain. 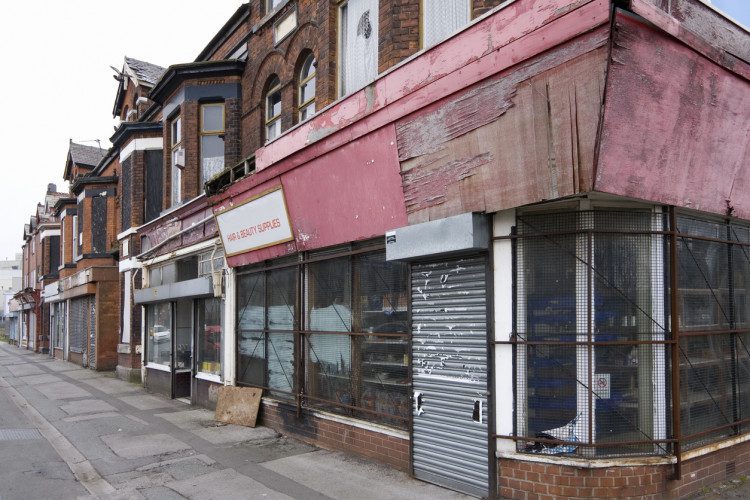 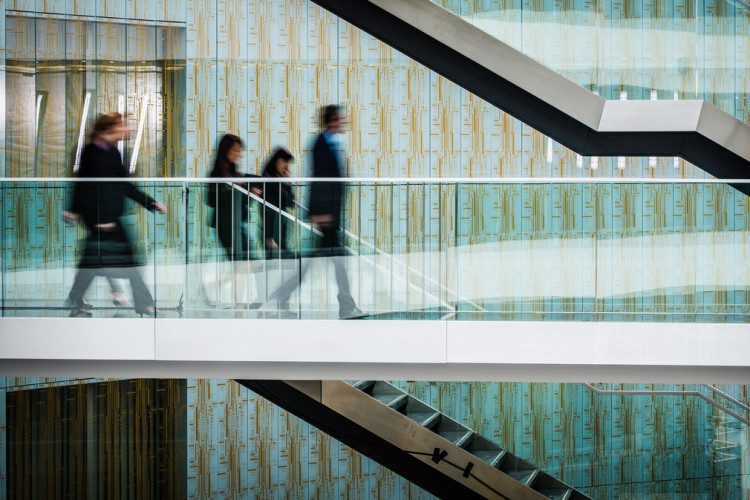