New research has found that six shops were demolished or converted every day for the duration of the previous business rates regime, as the property tax burden became unsustainable for thousands of independent retailers. After analysing official government data, ratings advisor Atlus Group found that 15, 856 shops completely disappeared? across communities in England and Walesfrom 2010 until April 2017. According to Atlus Group, at the start of the government’s last Rating List in April 2010, the shop count stood at 430, 360, with a collective rateable value of 7.86bn. At the start of 2017, the headcount of shops had dropped 3.68 per cent, with a combined rateable value of 8.14bn. Demonstrating the environment retail owners are competingin, the overall rateable value rose by 286m despite the steady decline in shops. Revealed: One business ownera week faces 90-day prison sentence for unpaidproperty taxes Further enquiries from the Centre for Retail Research group have found that so far in 2017, 1, 364 stores have been affected by retail insolvencies. The uneasy climate for UK retail is even visible at the top, with Thomas Cook and now Toys R Us announcing the likely closure of a further 75’shop closures between them. As of the next revaluation in April 2018, retailers alone are facing business rates increases of 270m, according to the British Retail Consortium (BRC). Our Bricks & Clicks video series is helping retailers strike a balance between growing a brand online and establishing a physical presence Commenting on the loss of shops across UK communities, Alexprobyn, Atlus Group president, said the face of retail was in a period of inevitable change. the conversationnow to be had, whichis adifficult one, is how to level the playing field between bricks and clicks, he said. 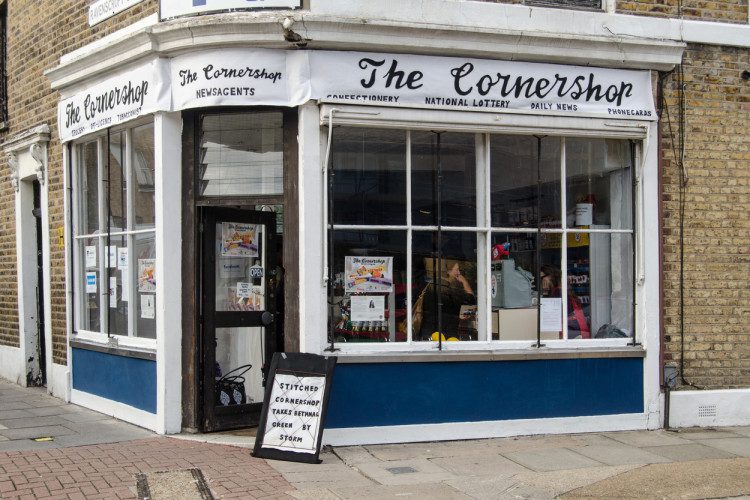 A collective of organisations representing Britain's small high street firms have written to the chancellor calling for direct support in the upcoming Budget ahead of a projected 270m business rates increase for retailers in 2018. more»