Undoubtedly one of the biggest high street threats for many independent retailers is the rise of online shopping, or ecommerce, which continues to grow in popularity. Last year, one UK retail sector survey found that 85 per cent of British consumers aged 18 and over already shop online, with the proportion expected to rise in the years ahead. Analysis from retail consultants Javellin Group concluded that the share of UK retail sales captured by ecommerce, which totalled roughly 14 per cent in 2016, will jump to around 34 per cent by 2020. Ecommerce may therefore threaten local independent retail owners who don’t begin to consider adopting a multi-channel, bricks and clicks? approach. Online shopping is increasingly reliable and intuitive to users. It facilitates price comparisons and can save consumers both time and money. Certain types of independent retail business may be disproportionately impacted from ecommerce’s rise. Book shops, music stores and travel agents, for example, sell products which shoppers increasingly feel comfortable buying online, and may be heavily impacted.

In April 2017, the government’s latest business rates revaluation could spell the end for many high street retailers, particularly in parts of the country where big rate hikes are anticipated, like London and the South East of England. It has been estimated that increased business rates this year will result in UK high street firms having to find around an extra 125m overall an average yearly tax increase of around 3, 663 per small high street business a cost which a vast number of owners, already struggling to make ends meet, will find it difficult to bear. In a recent interview, retail sector guru Mary Portas dubbed the business rates project an unfit for purpose tax? which threatened to destroy the makeup of high streets.

Shop owners in town and city centres up and down the UK remain heavily impacted by local parking measures and restrictions, often introduced at random by councils and local authorities in response to community-led efforts to tackle traffic congestion, air pollution or noise. Whether it’s the pedestrianisation of new parts of town and city centres, increases to parking meter charges and fines or the introduction of residential parking zones, the income of local independent business owners is threatened when these changes alter consumers? buying habits and encourage them to shop elsewhere. Last year, a study conducted by the Federation of Small Businesses? (FSB) Keep Trade Local campaign concluded that easily accessible and affordable parking was a key determinate to help the viability of independent retailers nationwide.

Latest industry data suggests shoppers are no longer content with simply just buying a product from their local high street store, and are demanding more from retailers. One study found that 57 per cent of UK customers prefer bricks and mortar stores to provide a more comprehensive consumer offering, with access to social spaces and learning or brand? experiences, that are’seen to encourage customer loyalty and repeat visits. 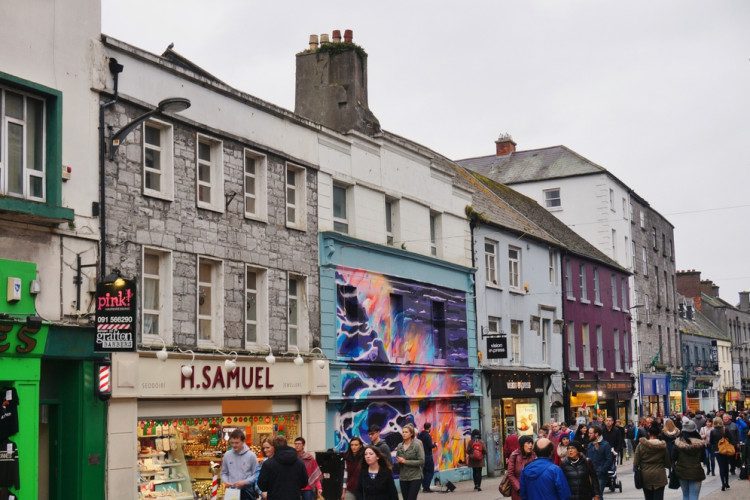 Members of the House of Lords have been urged to pass a bill in parliament that will give the government powers to force local councils to consult before putting up parking fines and charges in UK town centres. more»