no place in the UK?: Why the magic of Black Friday is wearing off for British shoppers

Has the tide turned against Black Friday? New research has revealed British consumers think they can get equally good deals all year round, with the scale of the event putting many off altogether. According to fresh findings from The QT, a consumer tracking study conducted by the7stars, Black Friday is losing its allure among shoppers in Britain. Although the numbers suggest a growing presence of Black Friday within our retail culture sales have been predicted to reach £10.4bn this year the allure could be starting to wane. Some 81% of survey respondents believed they could find good sales and promotions throughout the year if they looked hard enough. Almost half felt that a dedicated day to sales was too overwhelming and often don’t know where to start. Meanwhile, two in five believe the US tradition has no place? in the UK. __________________________________________________________________________________ 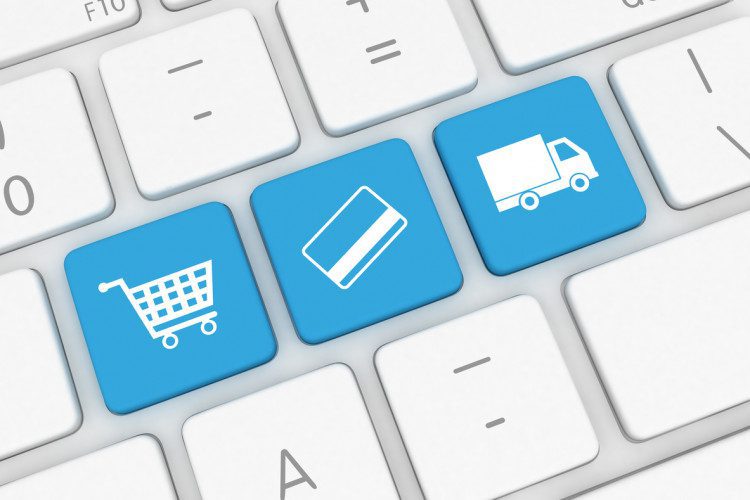 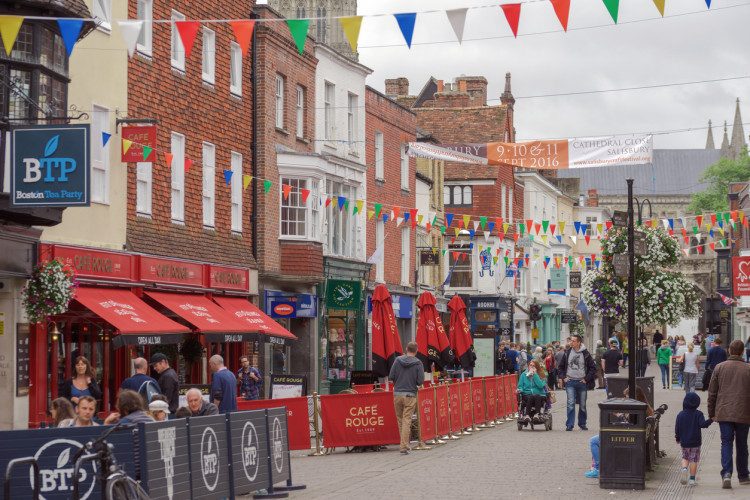 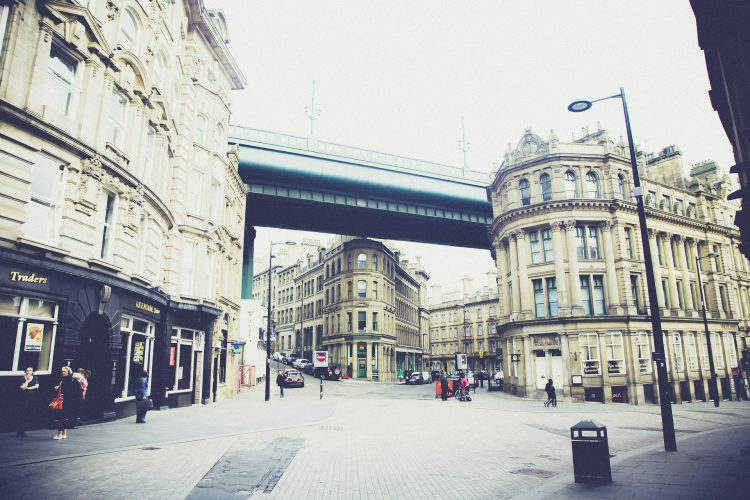 The one retail marketing strategy keeping M&S, New Look and House of Fraser in the black even when sales are down