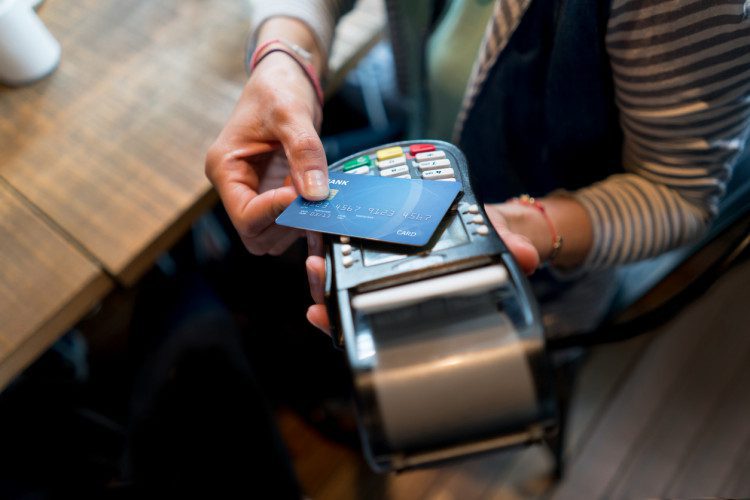 How to embrace the surcharge ban as a micro business owner

From 13 January, most retailers will no longer be allowed to add surcharges to the price of goods and services. Here, finance partner at law firm Blake Morgan, Richard Humphreys, […] more» 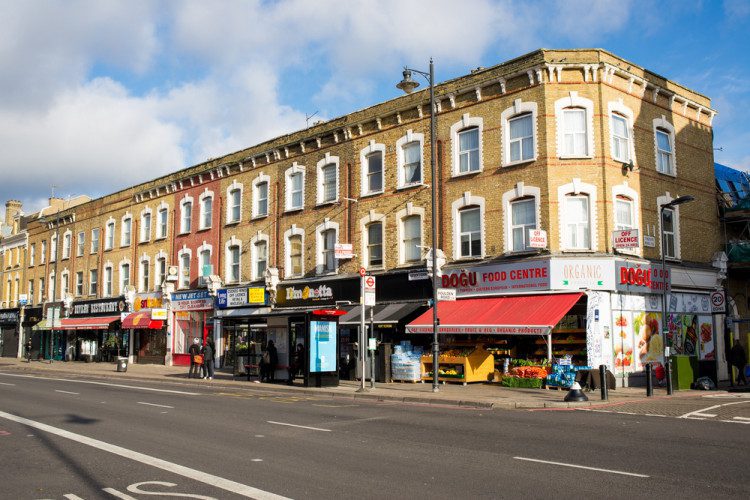 The upcoming general election will not delay distribution of the 300m business rate relief fund for vulnerable firms, the Department for Communities and Local Government has confirmed. more» 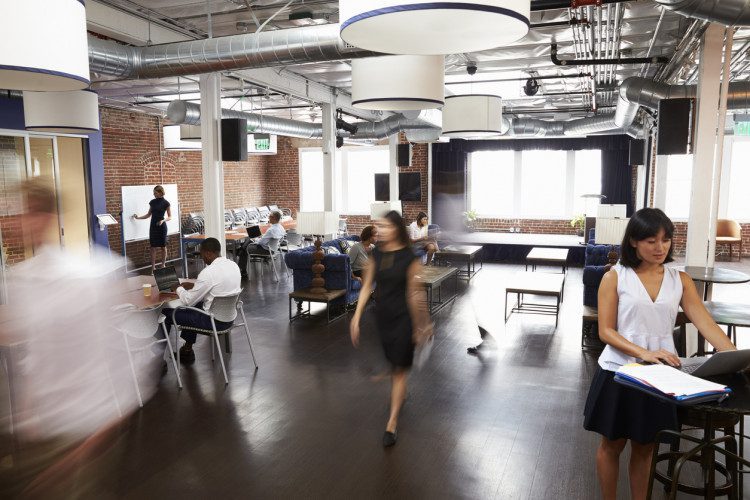 At the start of the year, owners have an opportunity to reflect on the practices that have worked best for their business so far, and get rid of any that have become redundant. more»