As pubs, estate agents and banks struggle to maintain a high street presence in 2018, new research has revealed which independent business are gaining a stronghold amidst the challenges facing retailers. The Local Data Company’s latest Retail and Leisure Trends Report for 2017/18 provided a detailed analysis of high street performance in each UK region, confirming several trends that have emerged in recent years. The report produced net totals of unit openings and closures for every type of high street business, indicating the current health of each sector. Pubs suffered more than any other category, closing at a rate of over two each day (-747 in total). The decline of pubs was closely followed by banks, which saw a net 711 units close. Elsewhere, travel agents (-679), post office services (-577) and newsagents (-364) all finished the year with a significant loss of high street presence. However, a host of sectors enjoyed significant growth over the last year, showing how independent businesses can succeed on the high street in 2018.
Top 5 declining categories
? Pubs: -717 units
? Banks: -711 units
? Travel agents: – 679 units
? Post offices: -577 units
? Newsagents: -364 units
Barbershops saw the greatest number of openings in 2017, with 624 new businesses joining, and 388 additional beauty salons. According to the LDC, independent openings drove growth in the barbershop sector. Tobacconists and vaping stores followed, adding a net 381 new businesses, while 353 independent cafes and tearooms opened. Nail salons also saw an increase in openings. The latest report highlighted how such sub-sectors have continued to thrive on the high street where other sectors have struggled. Since 2012, over 2, 000 barbershops have opened, alongside 2, 000 vaping stores and 1, 235 coffee shops. “Our high streets are undergoing a huge transformation, ” said Lucy Stainton, LDC senior relationship manager, “and whilst this is accelerating, some of these sub-sectors have been quietly acquiring space now for the last 5 years.” Stainton pointed out that the success of such businesses was tied into their physical presence.
5 fastest growing categories
? Barbers: +624 units
? Beauty salons: +388 units
? Tobacconists: +381 units
? Cafes: +353 units
? Nail salons: +176 units
“Overarchingly, the sub-sectors growing across GB have services or propositions which cannot be replicated online, those which are closing can very readily be replicated digitally, ” she explained. “Equally, those corners of retail and leisure performing well are very much experience-led. This again tells us something about changing consumer preferences and habits.

LDC studied 1, 300 individual towns across the UK to understand how local traders were performing, uncovering which towns had seen the greatest influx of independent businesses over the past year. “This is important with the consolidation of national chains nationwide local traders are presented with an opportunity to fill any gaps left in their local communities, ” the report read. South London town Tooting registered the highest net increase of independent businesses across the country, adding 42 to its ranks in 2017. 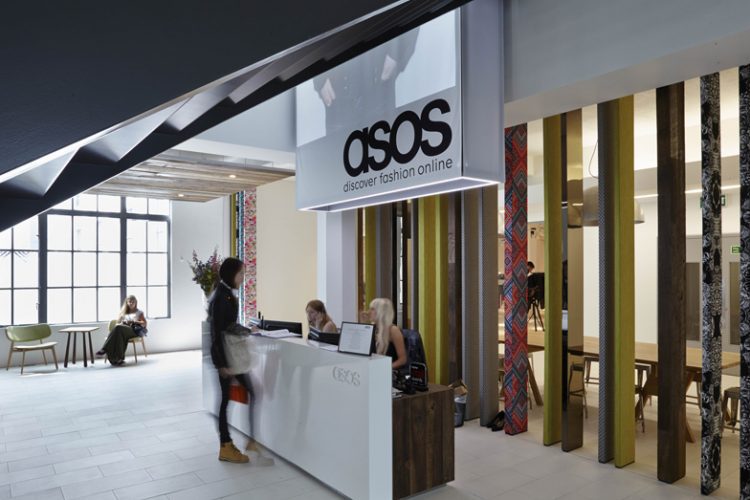 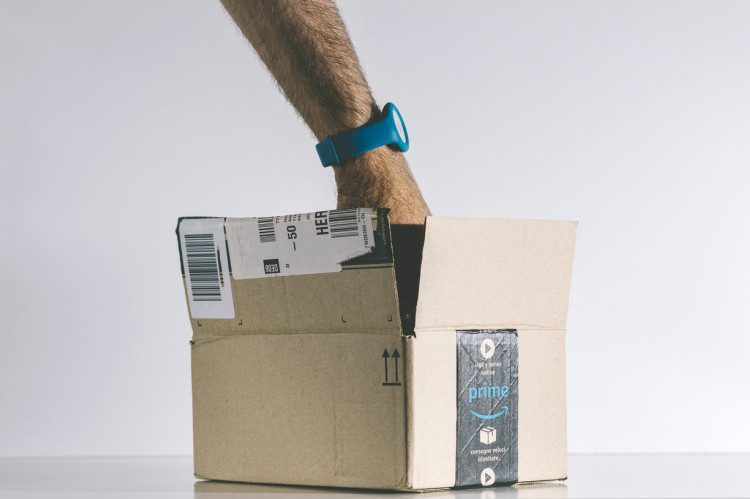 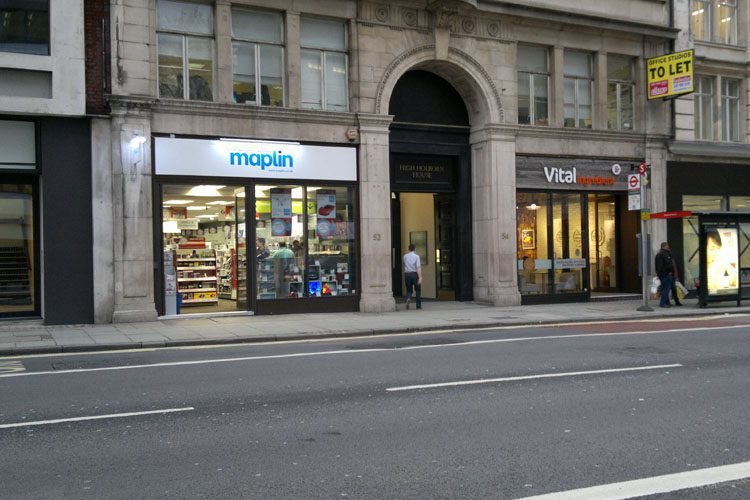 12 high street heroes hit the hardest (and who’s next)

These 12 high street heroes have faced the WORST trading years in their long-standing history. Here we review the biggest business lessons from the retailers who’ve gone bust. more»