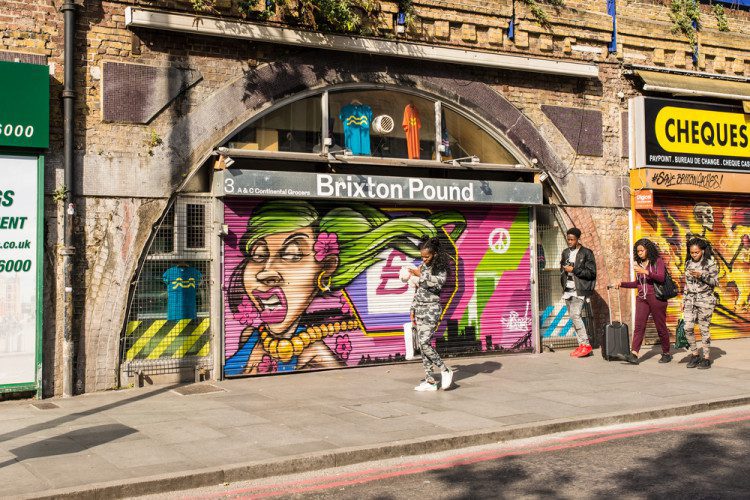 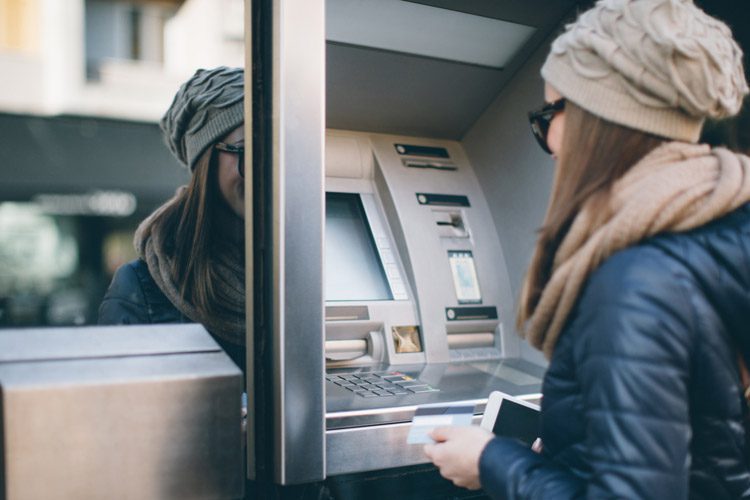 The network responsible for free-to-use cash points across Britain must ensure that every community maintains access to ATMs, a committee of MPs has said. more» 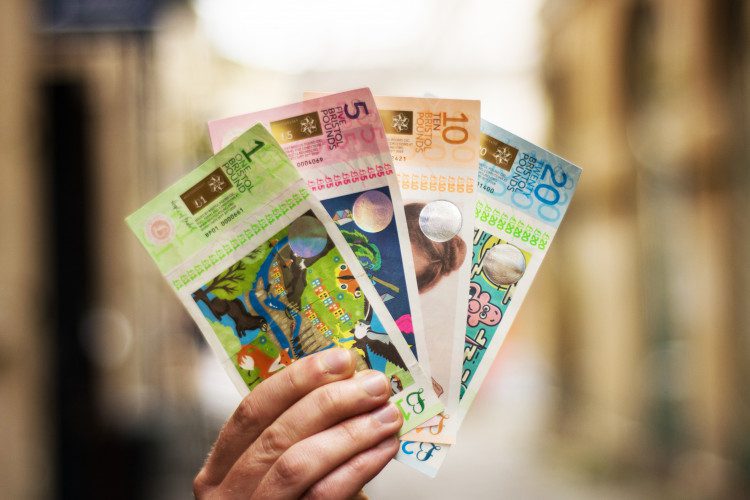 The Bristol Pound: A city paying the mayor in its local currency

The latest edition in our local currencies series takes us to the West Country, where we find out what steps the Bristol Pound has taken to tap into the city's taste for independence and support local traders. more»