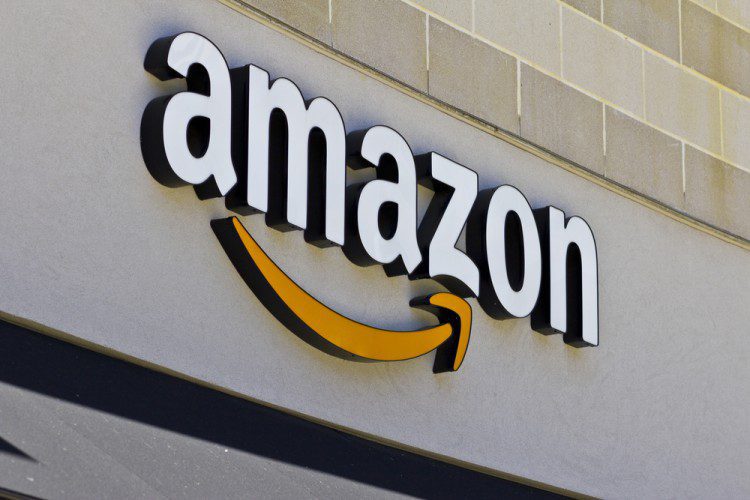 Is Amazon about to wage war on Britain’s cornershops?

US ecommerce giant Amazon is about to take its first step into bricks and mortar grocery shopping with "Project Camo", according to industry rumours. more» 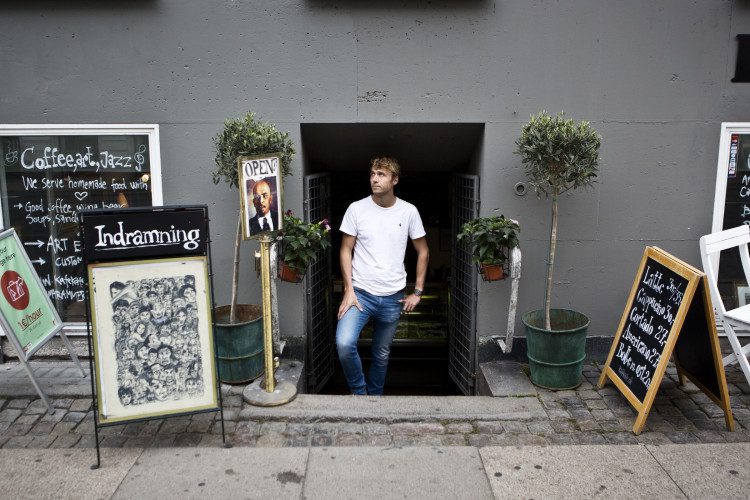 Launched in London this year, LuggageHero's growing network of small local retail partners is benefitting from the hourly rates the platform offers tourists to safeguard their bags and suitcases. more»