A recent PR gaffe from YO! SushI founder Simon Woodroffe raised a few eyebrows and even more questions. Here, we take a look at the most controversial PR blunders by well-known brands and the impact this may have had on their bottom line. Business Advice was on-site at one of the UK’s biggest business events last month, and what was meant to be an inspiring keynote turned sour when one of retail’s most recognisable faces, YO! SushI founder Simon Woodroffe, took a question from a female audience member. Business Advice captured the audio listen below 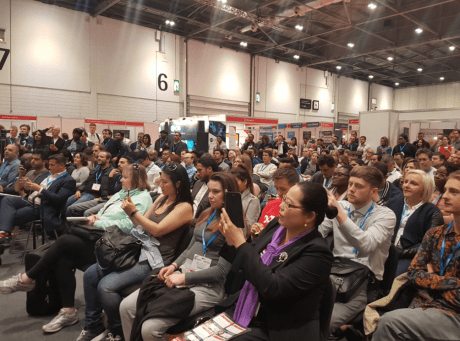 Woodroffe addressed her as Miss China here. When the woman tried to point out her actual nationality, Woodroffe continued to interrupt. oh, Asia, they’re everywhere around here. He failed to answer her question and quickly moved on. Would this off-hand comment be considered racist? Or does it toe the line of what is acceptable in the business world today? When approached after the speech, Woodroffe’s PR refused to speak to Business Advice.

Did these recent PR gaffes cross the line?

Poundland’s Christmas 2017caused the Advertising Standards Authority (ASA) to ban the offensive adverts from being reused on their social media accounts. ASA took action after there were 85 complaints from the British public against the bargain store, and stated that the adverts were banned for demeaning women. The offensive posts included an image of a toy elf holding a tea bag between its legs with a female doll lying beneath it, another showed a toy elf and a bottle of de-icer placed in front of a car windscreen. The elf appeared to have drawn a pair of breasts in the ice and the ad was accompanied by the caption: Oh Elf, we know it’s nippy outside but not that kind of nippy! #ElfBehavingBad. Although the adverts were banned they are still visible on Poundland’s social media pages. 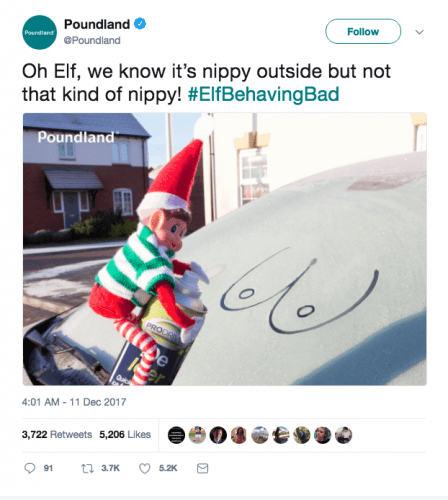 Thameslink vs. Poundland: How to protect your brand and reputation on social media 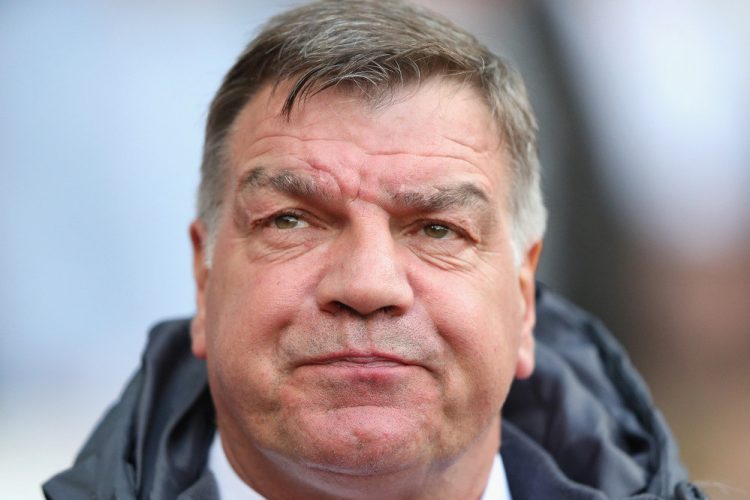