The major rival to David Cameron in the 2005 Conservative party leadership race, David Davis has been hand-picked by Britain’s new prime minister Theresa May to guide the country out of the European Union. The newly-appointed secretary of state for exiting the EU or the Brexit secretary? has been an outspoken Eurosceptic for years, having campaigned on the issue as a heavyweight Tory backbencher since 2008. The MP for Haltemprice and Howden spent five years as the shadow home secretary prior to this, but quit his position and forced a by-election on the issue of erosion of civil liberties his other big passion by Labour’s last government, which he won. Davis has repeatedly clashed with new boss May over the years, opposing the former-home secretary’s introduction of what he viewed as clandestine surveillance legislation, invading people’s privacy. Yet, despite their differences, May has charged Davis with steering the UK through it’s Brexit voyage. He intends to trigger Article 50 and officially notify the EU of Britain’s withdrawal before of by the beginning of next year, after a period of negotiation and thorough consultation on Britain’s strategy. As a learned practitioner of the Brussels machine, Davis? primary aim will be to secure continued free-tariff access to European markets. In an article on the party’s official website, Conservative Home, earlier this month, Davis clarified his stance and gave business leaders a glimpse of what they can expect, with new trade deal negotiations and worker rights all forming key aspects of his plan. once the European nations realise we are not going to budge on control of our borders, they will want to talk, in their own interest, he stated. The ideal outcome is continued free-tariff access. There may be some complexities about rules of origin and narrowly-based regulatory compliance for exports into the EU, but that’s manageable. 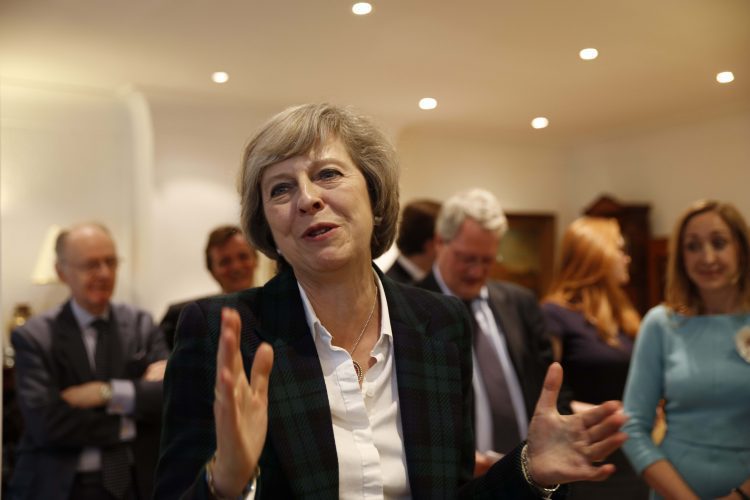 With all the other contenders now out of the running, Theresa May is on track to become the UK's next leader. Business Advice examines her track record on key business issues. more» 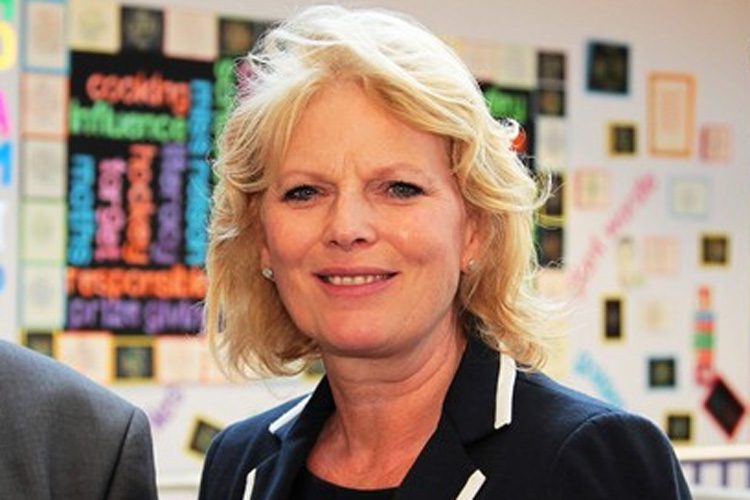 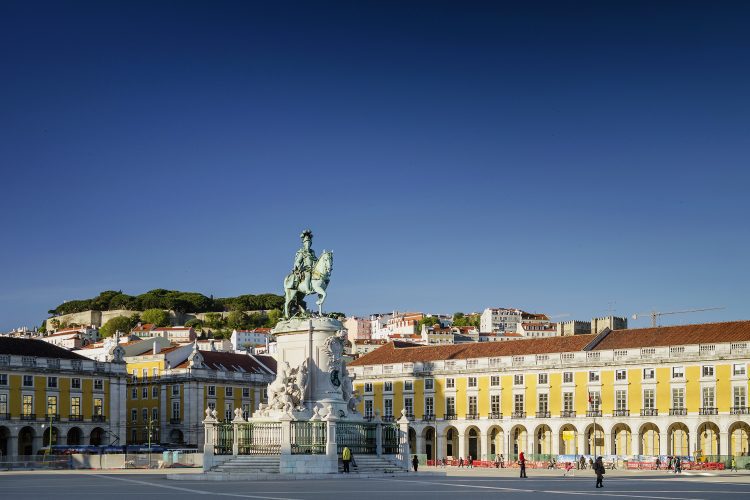