Two influential cross-party committees in Westminster have today launched separate inquiries into the state of small business in Britain. The Treasury committee has opened a new inquiry into small business finance in the wake of the scandal involving the RBS Global Restructuring Group (GRG), whilst the Business, Energy and Industrial Strategy (BEIS) committee launched its own inquiry into small business productivity. The Treasury committee inquiry is set to consider competition in the small business finance market. It will look into the various sources of funding available to smaller companies, including crowdfunding and peer-to-peer lending. The inquiry will also consider whether current regulations provide appropriate protection to small business owners when they borrow money. Meanwhile, the BEIS committee will inquire into whether enough is being done to protect smaller firms from the unfair treatment of larger companies. The inquiry will examine the effectiveness of key government initiatives to tackle issues such as late payments, such as the establishment of the small business commissioner’s office. The BEIS committee will also ask if owners at smaller ventures have sufficient access to quality management training. Commenting on the launch of new its inquiry, chair of the BEIS committee, Rachel Reeves, said that the recent collapse of construction giant Carillion had held a spotlight over the treatment of small suppliers by large businesses, revealing the hardships caused by late payments. Reeves added: “Deliberate supply chain bullying can be devastating for business owners and contributes to thousands of business deaths each year. We want to hear if the government could be doing more to stop this.” Nicky Morgan, chair of the Treasury committee’s inquiry, said that the GRG case had highlighted how unfairly small companies get treated when borrowing from banks, and how little access to justice owners have when things go wrong. “Little has changed since GRG to prevent similar mistreatment happening again, nor to guarantee victims access to fair and reasonable redress, ” Morgan added. “Entrepreneurs and small business owners are frequently held up as the backbone of the economy, and as part of the solution to the UK’s productivity problem. The case of GRG has undermined the trust of small firms in banks and highlighted the imbalanced and potentially exploitative relationship between banks and SMEs.” This week, the head Promontory, the financial group tasked with investigating the GRG case, Tony Boorman, told the Treasury select committee of MPs that the RBS division had deliberately put its small business customers “on a path to insolvency”. Meanwhile, RBS chief executive, Ross McEwan, admitted that his bank “did not do a good job with these customers”. 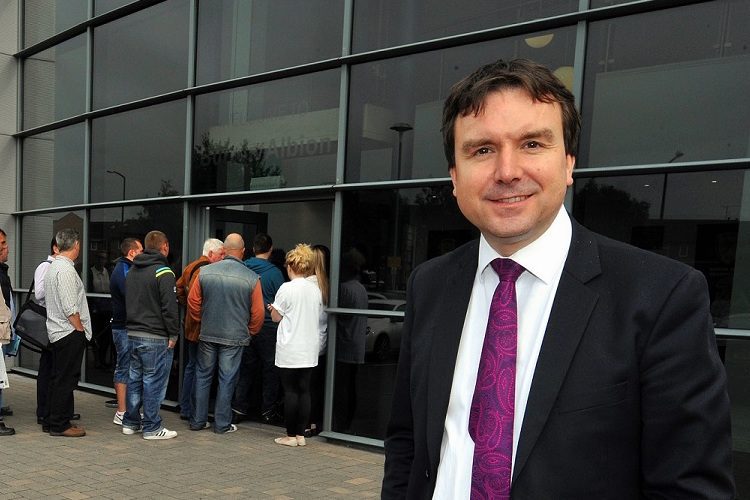 Theresa May has appointed Andrew Griffiths as the country's new small business minister at the Department for Business, Energy and Industrial Strategy. more» 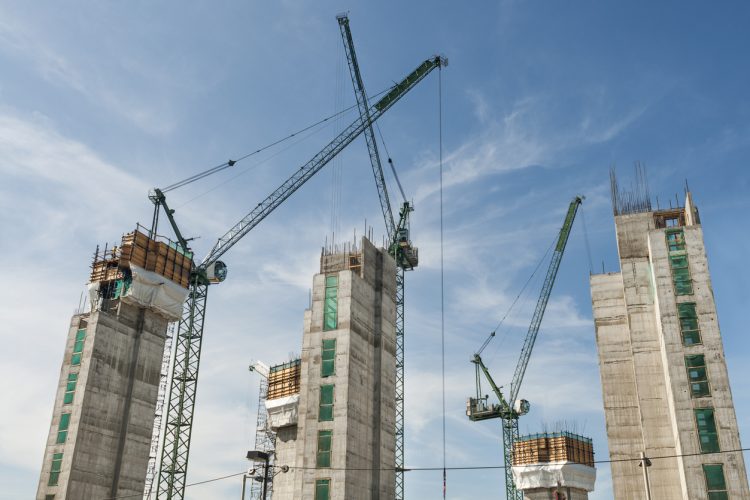 In a letter to the Cabinet Office, the Federation of Small Businesses (FSB) urged government to implement a new business practice which would see money for public projects held in trusts. more» 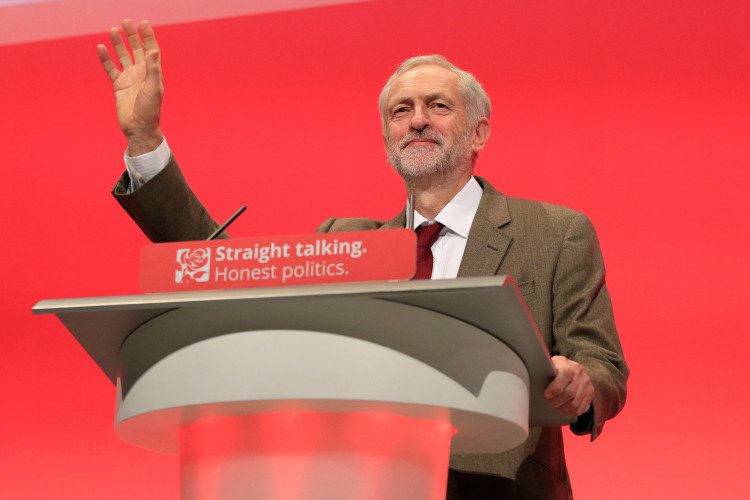 In his closing speech at the Labour Party Conference in Brighton, party leader Jeremy Corbyn outlined his vision for a modern industrial strategy that would drive economic growth and job creation in Britain. But does Corbyn's Labour vision mean for small business? more»