The prime minister Theresa May has confirmed that single market access will be taken off the negotiating table as talks between UK and EU governments move forward in preparation for Brexit. In a landmarkbrexit speech on 17 January, May added clarity to the UK government’s stance for negotiating terms for a Brexit from the EU, outlining for the first time the UK would not be seeking what’s been called a “soft” Brexit. In her speech, the prime minster said that government would reject partial? EU membership in favour of a full Brexit, adding that a new ambitious free trade agreement? with Europe would be formulated, and that the UK will remove itself entirely from the existing EU customs union. On the issue of immigration, May said that building a stronger and fairer Britain? meant taking back control? of the laws that determined which European citizens were free to come and live and work in the UK. She explained that to do this, the government must reject the free movement of people across all member states?(one of the defining laws of the EU project), thereby withdrawing from the single market to seek a bespoke trading agreement. eU nationals will continue to be welcome to come to the UK, May stressed in her Brexit speech. We will always want skilled immigration from Europe, and leaving the EU should not result in further barriers to business. On the topic of employment rights, the prime minister said: Legal protection for workers will continue to keep pace with the changing [European] labour market. Small business leaders have welcomed the plans laid out in May’s speech having had no certainty in recent months on the government’s negotiating stance. Decision makers have nonetheless called for further clarity for businesses as Brexit negotiations progress in the next two years. Head of the Forum of Private Business, Ian Cass, said that it had become vital the government indicated its Brexit intentions. Businesses are facing challenging times at the moment with fuel prices rising, inflation showing an increasing trend and the exchange rate volatile, all as a result of Brexit uncertainty, he added. According to the latest data, Brexit remains a highly unpopular prospect to the majority of the UK’s smallest businesses. A recent survey by FreeAgent found that around 70 per cent of micro business owners believed leaving the EU would have a negative impact? on the economy, while 86 per cent complained that the government had failed to provide enough clarity.? Commenting on May’s Brexit speech, FreeAgent co-founder Ed Molyneux said: Micro business owners have felt that they have not been given enough information [on Brexit]. Given that they make up 95 per cent of all UK companies, the economy cannot afford for them to be in the dark.” 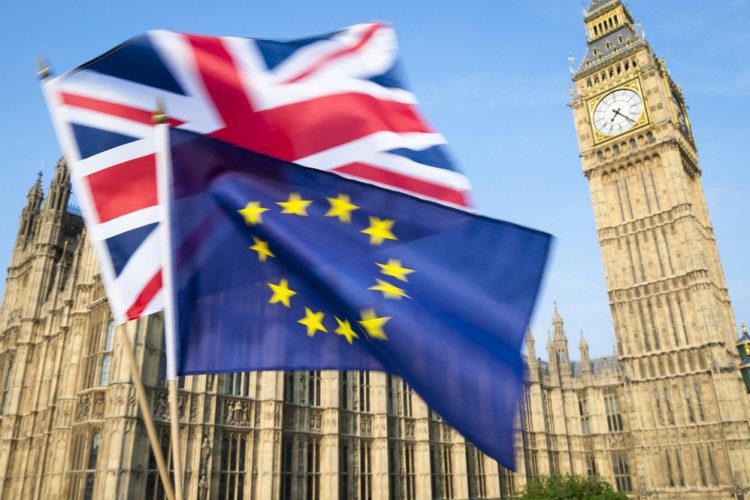 Three things small business owners can do to prepare for Brexit

What can small business owners do to prepare for Brexit despite endemic uncertainty? Head of business services at law firm Irwin Mitchell, Vicky Brackett, provides her tips to readers. Six […] more»