Prime minister Theresa May has outlined the basis of the UK’s new industrial strategy, throwing her weight behind the country’s science and technology sectors. Addressing the Confederation of British Industry’s (CBI) national conference on 21 November, May outlined the ‘structural challenges? that the strategy would tackle bringing greater success to the UK’s regional economies, improving productivity levels and ensuring long-term investment for innovative entrepreneurs. May pledged additional investment for research and development projects worth 2bn each year until 2020. The prime minister stated this would put British industry at the cutting edge of science and tech. A new industrial strategy Challenge Fund? was laid out by the prime minister to direct part of that investment to priority technologies? valuable areas of research such as robotics and biotechnology. May said that this fund would address the UK’s historic weakness? of turning promising technology research into commercial success. She added that Britain needed to do more to tap into the commercial possibilities of the UK’s world beating universities, and also to improve the country’s academic performance in the areas of science, technology, engineering and mathematics. May also used the speech to announce a new Treasury-led review to break down the obstacles? between startups and scaleups, securing long-term investment for the country’s most innovative and promising business ideas. She said that by backing the innovators, and backing the long-term investors, the UK would be able to capitalise on the potential of its startups. 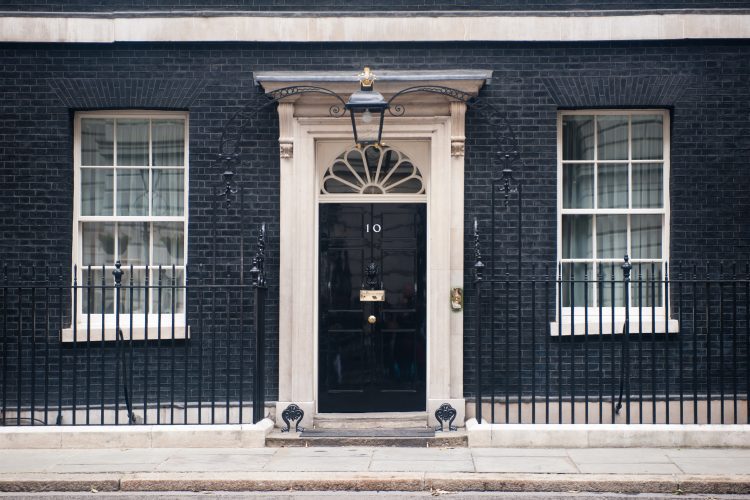 Prime minister Theresa May has announced that the government will no longer seek the services of the Business Advisory Group, representing a change in direction and strategy in the government's relationship with business owners. more» 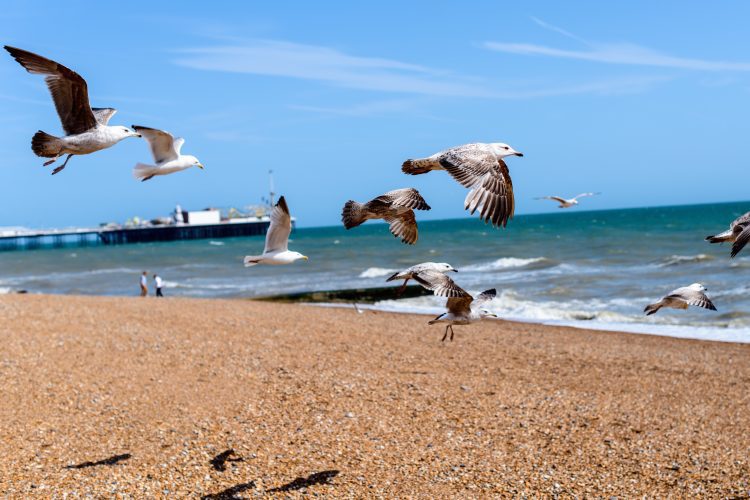 Always Possible: Working with innovative companies for the greater good