When Lord Sugar assigns his candidates weekly tasks on The Apprentice, real-life business owners are usually left seething in front of television screens at the show’s failure to capture the true tests of entrepreneurship in 2018. As the series passed the halfway point in episode 6, Lord Sugar tasked teams Typhoon and Collaborative with creating and marketing a brand new budget airline. Following some woeful branding efforts with Jetpop, Collaborative’s project manager, Kurran PooI received his marching orders by Lord Sugar in the boardroom. Business Advice asked a panelof entrepreneurs and a former winner where the teams went wrong, and if the show can still offer lessons for those in the real business world. 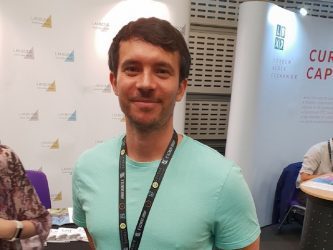 Typhoon did well by default as Kurran wasnt their Project Manager! Aside from this, their overall campaign was?better?(using that loosely!) than what the losing team executed. They still missed many marks and made a lot of mistakes though so they arent worthy of any high praise this week. Where do I begin? With Kurran in the role of PM, the rest of the team didnt have a lot of hope. Initially, he was easily swayed by the rest of his team to take the party airline route rather than business traveller. If he had stuck to his guns and picked the theme he was more comfortable with, perhaps the outcome would have been less of a complete disaster. Despite Kurran’s leadership, the sub-team of Camilla and Jackie turned out to be unpredictable and lacking in any commercial sense. They got completely carried away with the party theme and made a poor choice with the brand name Jetpop? (come on ladies!), created a terrible logo and committed a cardinal sin with the uniform design. It makes anyone wonder if either of them has ever taken a flight? None really stood out in a good way, but despite her failings in the losing sub-team, Jackie generally stood out as a person with enthusiasm and a positive attitude. She threw herself into the task in hand (maybe a bit too much though!) and was trying her best to engage the audience during Collaborative’s speech. Despite trying hard to show she has good business acumen, Jasmine’s efforts to impress left her standing out as a bad candidate. She didnt follow her PM’s decisions, argued against her team and took over many situations to do things her way. She simply didnt act professionally and possibly compromised the team’s video campaign from being more successful. Allow more time than you think when planning to do video advertising. From our business experience, video production and editing takes considerable time and is a lengthy process from start to finish. All things considered with the video advert element of the task, perhaps the candidates didnt do as badly given that they arent production specialists and only had a short amount of time to complete the video. Secondly, research and learn about the industry you’re operating in and do it in-depth. Team Collaborative were totally insensitive to what is going on in the aviation industry at the moment as they didnt stop to consider the implications of their uniform or brand name. Knowing your external environment inside out is crucial when operating a business.

This week’s challenge saw the teams tasked with creating and marketing a brand new budget airline. Kurran was finally ready to show Lord Sugar what he was capable of, although this had been at Lord Sugar’s request and ultimately put the final nail in the coffin. As Lord Sugar had pointed out during the runway briefing, two and half million flights took to the sky from British soil last year. That’s a vast and wide-ranging target market comprising of people of all backgrounds, ages and professions, so limiting your target market to a specific niche such as business people or young partygoers doesnt make a lot of commercial sense. you’re effectively restricting your potential sales. Team Collaborative’s branding showed little awareness of what people expect from an airline namely comfort and safety for start. Even those who might be attracted by the idea of a party airline would likely be put off by the O? in Jetpop resembling an explosion. They also showed little consideration for the people the airline would potentially employ, expecting air hostesses to do their job in revealing, impractical uniforms. If you want your business to succeed, you need to ensure your staff are able to perform their roles to the best of their abilities. I can’t imagine any air hostess comfortably or confidently stowing luggage in an overhead locker wearing that uniform. In my opinion, the right person left the show this week. With Kurran the aspiring actor finally placed in the spotlight, he failed to make the best of this opportunity. We had waited for six episodes to witness his leadership abilities but the advert task showed a real lack of emotional intelligence when it came to managing his team and taking their thoughts on board. Kurran’s tenure on the show has been a classic tale of someone trying to run before they can walk. You can’t expect to be a great leader without the right experience, skills and behaviours in place, and anyone that says they are going to deal with? a member of their staff in a boardroom environment certainly isnt cut out for the job. 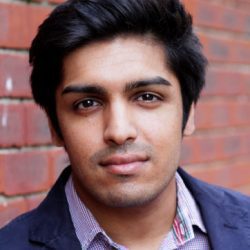 What a disappointing week this was. There was no single strong candidate across the whole task. The weakest, by far, was Kurran, who once again gave a masterclass in indecisiveness and showed absolutely zero enthusiasm during the pitch. He did once again try to wriggle his way out of it in the boardroom, but Lord Sugar had had enough and he was given his marching orders – arguably a few weeks later than he should have had them! The losing team’s downfall came in two areas. First of all, their message was completely inappropriate for an airline. It promoted boozing and partying, a clear aviation safety issue quickly identified by the experts. It was the wrong message. And their TV commercial didnt make clear what service they were offering. That was 100% down to Kurran. In a week when nobody really seemed to do particularly well, Jasmine was just about the strongest. She was serious about the task and was, quite rightly, trying her best to keep the team focused on the airline messaging rather than the poor comedy they were trying to get into their ad. The winning team really only did one thing better and that was the TV ad that Jasmine really helped to tone down a little bit at least.

Simplify your message and master the elevator pitch. Nobody could make out from Collaborative’s ad was it was even about. They really couldnt explain their business in a sentence or two and that’s where it went wrong. 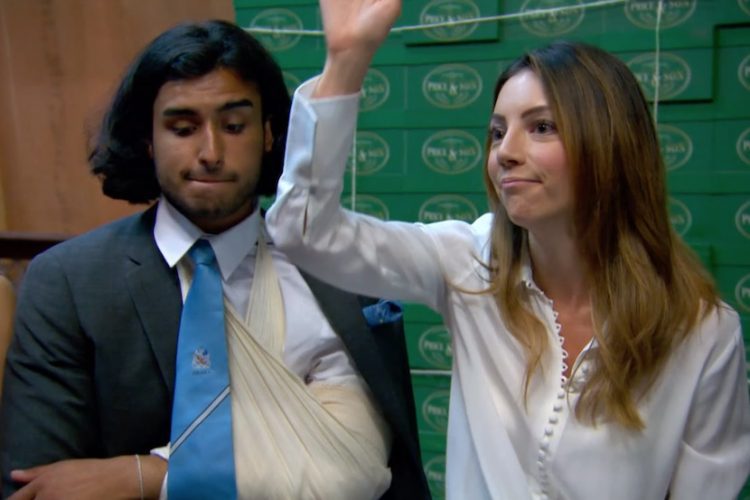 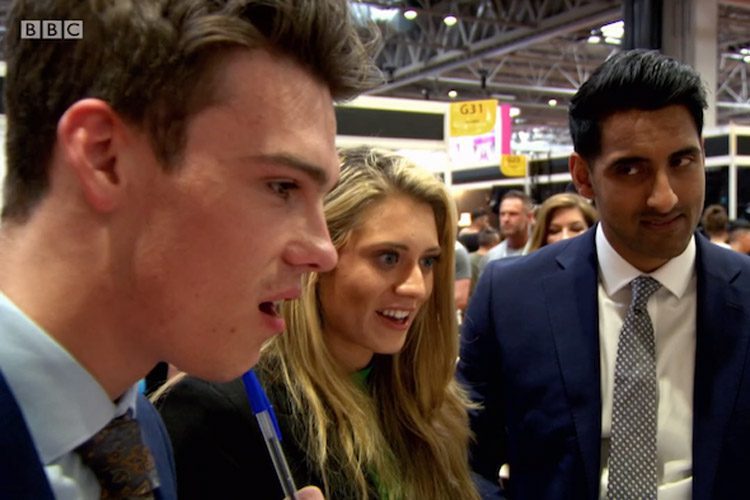 A third of the way into series 14, Business Advice asked a panelof entrepreneurs where the teams are going wrong, and whether the show can offer lessons for those in the real business world. more» 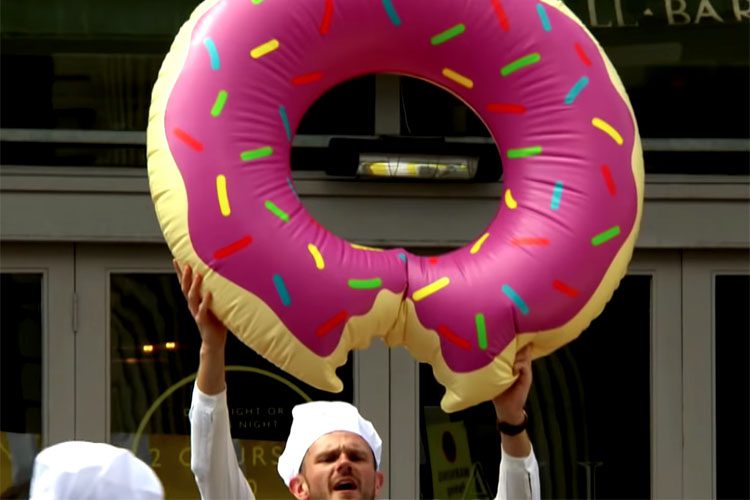 Real-life business owners are usually left seething in front of television screens at The Apprentice's failure to capture the true tests of entrepreneurship in 2018. So what do they really think of show? more»