Has The Apprentice lost its sense of reality? Our expert panel of former winner Ricky Martin, a TV entrepreneur and a leading business coach offer their perspectives on the series so far. Episode 2 of the business game show saw the teams handed a comic book challenge. Candidates were tasked with creating their own graphic characters and pitching their final product to a panel of retailers. Set a target of appealing to eight to 12-year olds, both teams struggled to deliver. The girls created MC Gogo, a colourful blob which would teach children French through the medium of rap. Slightly more umimpressive was the boys’ effort “BenjI from the Beyond”, a kids’ superhero in the more traditional sense. MC Gogo edged the contest with 10, 000 orders, and Lord Sugar praised the leadership of the girls’ project manager, Khadija Kalifa. After a weak attempt at pitching the boy’s character, David Alden was given his marching orders by Lord Sugar. Following episode 2 of The Apprentice 2018, we asked entrepreneurs from the real world what they’ve made of the talent on show so far.

a pantomime of performers who lack business acumen?

James Constantinou, presenter of Channel 4’s Posh Pawn, has been left unimpressed with the candidates. Following David’s exit, the entrepreneur was left in shock at the pitching acumen on show on the boy’s team. what’s happened to The Apprentice? What was once a platform for aspiring young entrepreneurs with a budding business plan has now become a hilarious pantomime of performers who lack common sense and any form of business acumen, ” Constantinou said. Most read this week: “The comedy and cringe value was out in force and Im staggered that no single male contestant was able to deliver a half-decent pitch to a panel of no more than 4 people. It was laughable and entertaining, not factual and interesting as it once was.”

Constantinou praised the task itself, which demanded “creativity, good research, team planning and great delivery”, but the losing team failed on each step. “They ended up pitching to the wrong demographic of kids, they didnt utilize the skills of their team effectively and ultimately the pitch was just terrible resulting in few sales.

“The Apprentice has done incredibly well as a format, but like all shows, there is a shelf life.”

“Clearly, the casting team thought it a good idea to throw in some individuals for pure entertainment value and not a lot else. I suspect Im speaking for the majority when I say there’s no stand out business individual this year and I can’t see that boding well for the future of The Apprentice?

Ricky Martin, winner of The Apprentice 2012, offered his assessment to Business Advice readers.

“Last night was a terrible example of leadership from both the boys and the girls teams, ” Martin said.

“The boys were too focused on stroking their own egos and doing what they can to have small wins (against each other) that they forgot about the bigger picture.”

“Any good leader has enough humility to identify strengths in others and recognise where their personal strengths are not. They then put the right people in the right places, to maximise their chances of success.”

“The boys’ team did not play to their strengths and it does not surprise me that they lost. To not put a professional and motivational speaker as their lead pitcher was a mistake it shows that the project manager was more fearful of other people looking good, or looking after his friends than he was on winning the task!

“Through the years we have seen all different types of candidate and all types of personality on the show. The best thing they ever did was change it from a 100, 000 job process into a business investment.

“Because of that you see different types of candidate emerging, as entrepreneurs don’t always make the best employees. In 2012 I was a was professional wrestler who was a recruiting biochemist! Yet, I’m now the most successful Apprentice winner to date, being the first to make 1m profit in a single year.” 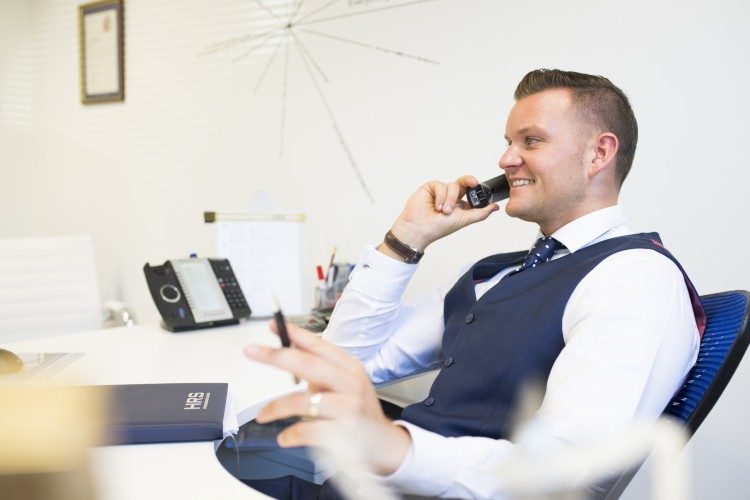 The Apprentice winner now admitted his ego may have prevented him in the beginning from asking for help when needed. One of the biggest hurdles when starting out is asking for help, he said. more» 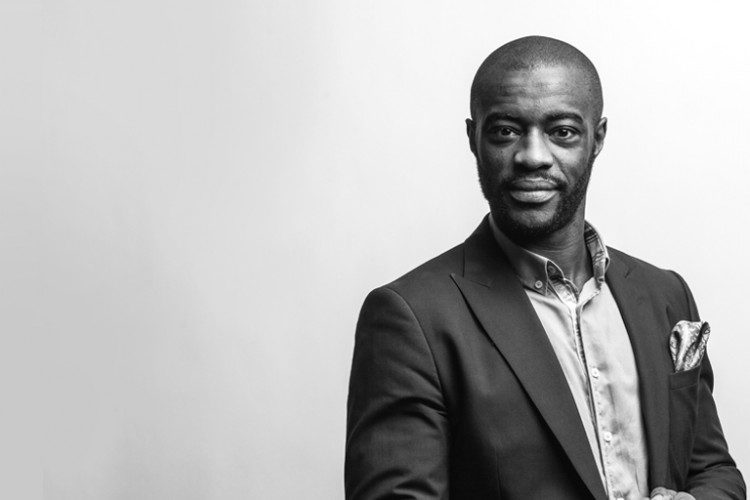 Business Advice sat down with Tim Campbell, former partner of Alan Sugar and accomplished entrepreneur in his own right, to find out the secrets to staying motivated as a small business owner and why it's time to re-evaluate the notion of entrepreneurship. more» 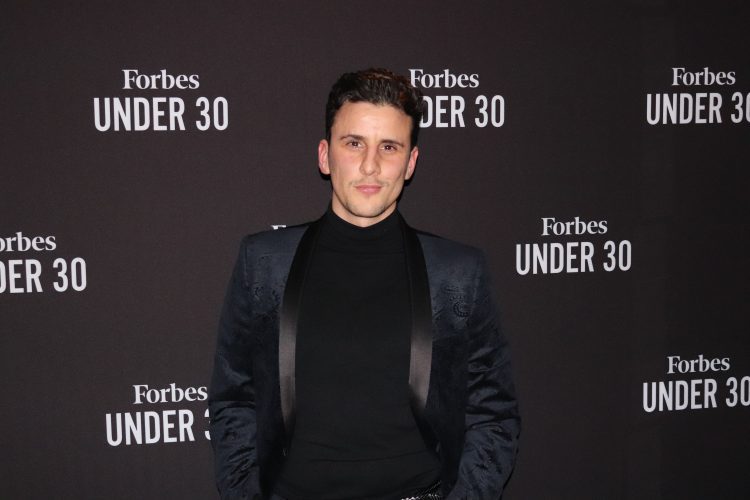 Ignore the voice in your head: The Apprentice winner Joseph Valente on taking risks

Business Advice welcomes new contributor Joseph Valente, founder of ImpraGas and 2015 winner of the Apprentice, who writes on the importance of a risk-taking outlook as an entrepreneur. more»