Prime minister Theresa May has announced that the government will no longer seek the services of the Business Advisory Group. Former prime minister David Cameron created the board in July 2015 following the general election, as he sought high-level industry advice from the group’s panel of experts, who would provide input into government business’strategies. Key members of the board included easyJet chief executive Carolyn McCall, and Virgin Money chief executive Jayne-Anne Gadhia. In statement to Sky News, a spokesperson at Downing Street said that the board’s closure sees a change in direction and strategy in the government’s relationship with business owners, and that small business matters remained high on the agenda for the prime minister. “The PM will be engaging closely with the business community as she delivers on the government’s priorities; ensuring that we make a success of Brexit, showing the world that we remain outward looking and open for business, and also building a Britain that works for all its citizens. “As you would expect, the prime minister will seek to draw on a range of advice and counsel from business going forward, the statement read. Commenting on the announcement that the Business Advisory Group would end, Mike Cherry, national chairman at the Federation of Small Businesses (FSB), offered his support to the prime minister in light of the first months of her leadership. “The FSB has enjoyed excellent engagement with the prime minister Theresa May and her team since she took office. Her first event at No.10 was a small business roundtable, giving us the chance to express our views directly to those in power, he said. Cherry stated that the move was representative of a positive change in direction for government business strategy: This is the right moment for No.10 to review its business engagement structures, and to broaden them – and we look forward to making sure that small businesses are part of that.” The closing of the board supports indications from May’s government that a stronger influence of small firms in shaping the government’s economic policy, and a commitment to supporting the growth of enterprise. May first met with small business owners at a Downing Street summit in August, where she argued the government’s position in strengthening its engagement with smaller firms. In a statement given ahead of the summit, the prime minister said: I want to build an economy that works for all, and that means working with, and listening to, smaller firms. The priorities I have set, including an economy balanced across the UK and open to new opportunities, can only be achieved if we listen to these businesses. 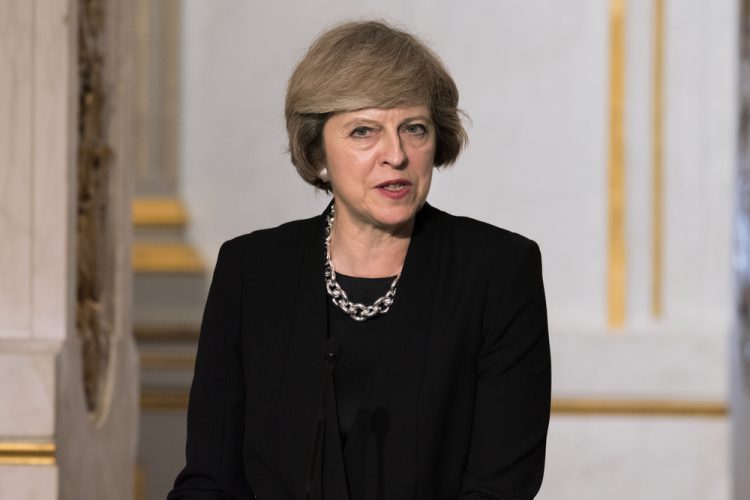 May has pledged to ask leading small business decision makers for their views on how best to negotiate in Britain's interests when exiting the EU, while finding out how government can help small firms take advantage of opportunities posed by Brexit. more» 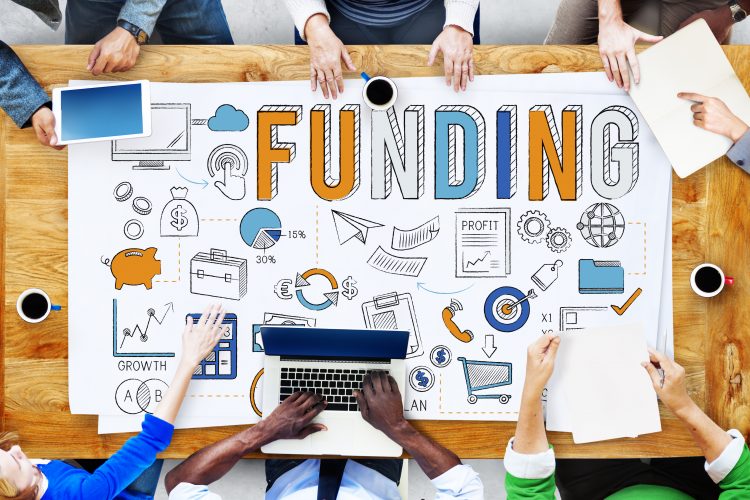 Entrepreneurs in Britain will have access to a new Enterprise Capital Fund worth 40m, specifically targeted to help scale up rapid growth? startups. more»