Recent insight into the thoughts of small UK business owners has revealed a significant lack of trust and familiarity with the chancellor Philip Hammond, just one day before he is due to deliver the 2016 Autumn Statement. A snap poll, conducted by management consultancy Lansons, among more than 500 decisions makers at small companies, uncovered that just 27 per cent trusted Hammond with the UK economy. Of the respondent business owners, 20 per cent admitted they trusted the former chancellor, George Osborne, more than Hammond, while 34 per cent said they didnt trust either man to handle the country’s finances. The lack of trust in Hammond may be the result of his relative unfamiliarity. The poll’s findings revealed that over half of small business owners were not familiar with the chancellor’s policies. The findings indicated that the major concern for small business was medium-term economic uncertainty following the vote in favour of Brexit on 23 June this year, with 35 per cent of respondents emphasising that market stability should be Hammond’s top priority. Head of public policy at Lansons, James Dowling, said that this year’s Autumn Statement represented an opportunity to make his mark on Britain’s economic future. If he is to succeed, Hammond needs to use [the Autumn Statement] dramatically to build his profile and confidence among small businesses, he added. Early forecasts predict Hammond may introduce a number of measures to help small UK businesses when he makes his Autumn Statement speech to parliament on 23 November. 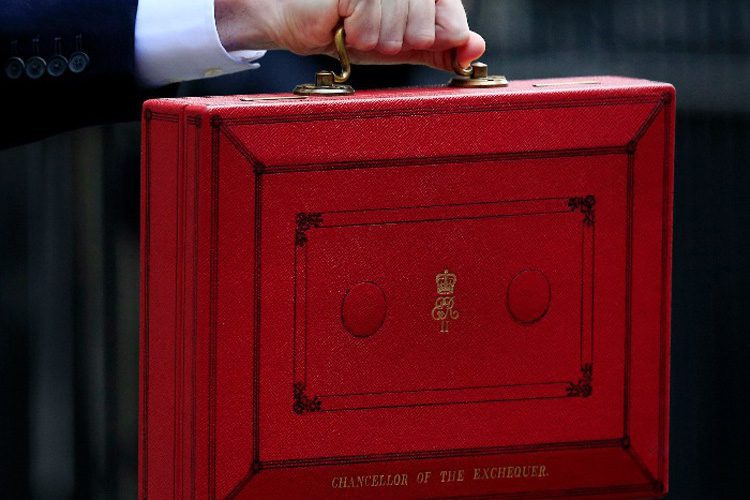 For aspiring, new or ambitious entrepreneurs, our Autumn Statement forecasts piece provides some important insight into what might be announced by new chancellor Philip Hammond. more» 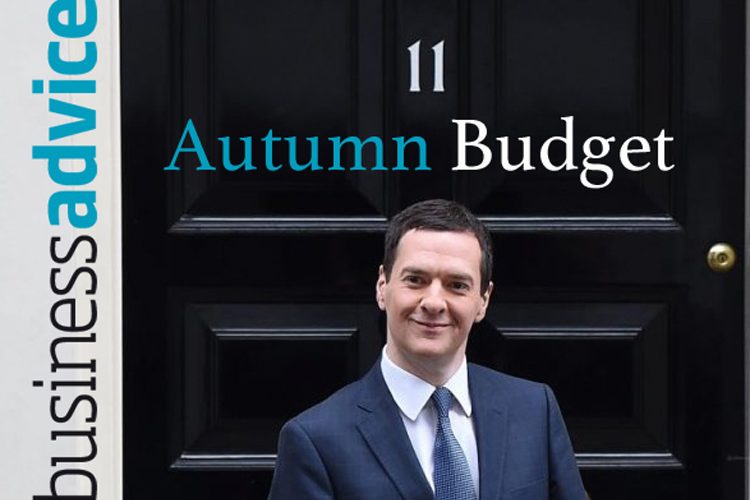