With the last 18 months having been a particularly active one for Reshma SohonI and her organisation Seedcamp, we caught up with one of our 30 Small Business Decision Makers to find out why her approach is so successful. SohonI started Seedcamp in 2007 to help ambitious European entrepreneurs achieve their dreams in the technology space. Nearly a decade on, it has evolved from its early days as an accelerator to a provider of both pre-seed and seed-stage funding for a variety of exciting ventures. Business Advice included SohonI in our maiden Small Business Decision Makers list, as a finance? personality, because she is such an influential individualin the London technology scene. She cut her teeth during the dot.com boom and then moved into the mergers and acquisitions space and’supported the teams behind trailblazing small and medium-sized firms. Now firmly kept busy by what she’s up to with Seedcamp, her organisation has helped more than 10, 000 startups to date. The reason behind the last 18 months being so busy centres on the $30m investment fund that was raised in 2014. Ever since we closed the fund about 18 months ago weve been very active in investing out of that, she explained to us. Weve been investing in fintech, property technology and also growing our own team. Looking back over her time in the space, SohonI firmly believes that the quality of entrepreneurial teams is definitely much higher. From those who have been in the corporate space, to those completing MBAs or working as an engineer, entrepreneurship is increasingly seen as more attractive, she added. we find firms which are more well rounded and have a better idea of getting to market. However, because of that, the bar for getting funded is much higher, SohonI explained. Within Seedcamp, the main areas for development have been around personnel and investing. The firm has brought in experience from the likes of Time Out, SoundCloud, Seatwave and the venture capital space. There is also now a head of recruitment to help companies with securing those all-important hires. Of the notable businesses to have been through the Seedcamp process, BaseKit has gone on to raise over $20m in venture capital takings and Crashpadder was snapped up by Airbnb in 2012.

Seedcamp and SohonI have carved out a position of increasing influence in the fast-growth business space. Whether it is consultation on tax-efficient investments schemes or entrepreneurial visas, she is someone the powers that be turn to for assistance. So what does SohonI think of the current situation. There are a lot of great fundamentals in place tax incentives, visa schemes and scale-up schemes, she said. What we fear is it might get reversed or scaled back especially on visas. 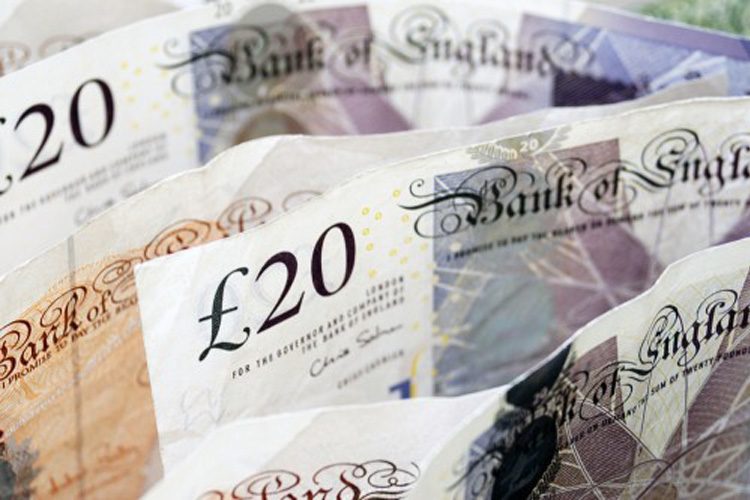 Want to boost productivity? A financial bonus is one of the most reliable ways to do so, but new research has found nearly half of UK employees won't be in line for one. more» 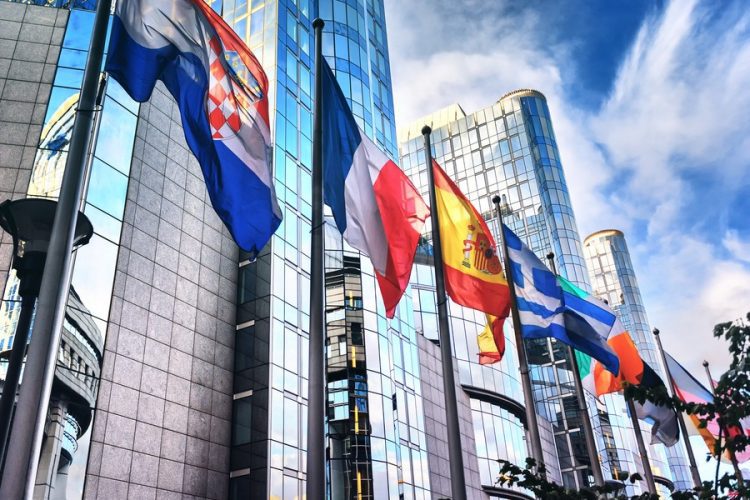