Quiet Rebellion reveal the off-camera secrets from inside Dragons? Den

After almost 13 years on Britain’s TV screens, Dragons? Den has become the definitive place to watch wannabe tycoons pitch their business ideas to investors. But have you ever wondered what the cameras don’t show? Business Advice peers behind the curtain and speaks to entrepreneurs about their experiences inside Dragons’ Den. Alex Miles and InI Weston, co-founders of sock brand Quiet Rebellion, appeared on series 14 of the BBC Two staple, seeking a 75, 000 investment for a ten per cent stake in their company. A few months previously, Miles and Weston had taken their business onto Money Pit, a more boisterous Dave TV version of Dragons? Den. The concept of secretive, colourful designs influenced by rebellious historical figures impressed and the duo reached their investment target in just 90 seconds. To replicate the PR success of their appearance, they felt compelled to apply for Dragons? Den. After a successful application, they undertook a lengthy due diligence process, passed an audition pitch at BBC’s White City studios and were invited up to Manchester for the real thing. Ahead of their day inside Dragons’ Den, the entrepreneurs had already lined up a deal with investors privately, giving them a bit of breathing space and a chance to make the most of the likely PR boost generated by the show. as you see on TV, they can quickly slash the valuation of the people pitching. We went in and pitched at a valuation for which we already had commitment, and therefore thought that if we were to get an offer, itd probably be at an aggressively low valuation which we could not accept, Miles explained. ‘so, there was a slight nothing to lose? mindset wed spoken to people who had received offers on the show before but things had flopped after a year, and felt disgruntled that theyd given away 40 per cent of their company. We were cautious to not do that. A late taxi, pouring rain and an arrival at the wrong BBC studios conspired to give the co-founders a chaotic start to the day. Once settled backstage, soaking wet and two hours late, they began an eight hour wait cooped up in a holding-pen. At 5pm, they were summoned into the Den. They were, however, warned there was less than a 50 per cent chance of actually appearing on the broadcast. Quiet Rebellion featured in the most recent series, the final of the Sarah Willingham and Nick Jenkins era. With Jenkins? ecommerce expertise or perhaps Touker Suleyman’s retail nous did the business partners enter the Den with a potential suitor in mind? nick Jenkins on TV and in real life comes across really well. He definitely seems like he would have been the most enjoyable to work with and he has strong ecommerce expertise too, so itd been have great to get an offer from him, Miles said. But we didnt strategically target one investor. __________________________________________________________________________________

A look at the new Dragons? Den investors AfterbBC Two’s business show returned to our screens this summer, Business Advice looked at the backgrounds of the two new Dragons? Den investors. __________________________________________________________________________________ In terms of the pitching itself, the ten-minute programme slot inevitably reduces the two-hour grilling received by entrepreneurs. The Money Pit experience had dampened their nerves somewhat, and as Miles pointed out, if you arrive sufficiently prepared, there is little chance the Dragons can catch you out on your own figures in reality, the clashes can just come down to differences in opinion. there’s no stopping for re-recording in that sense its very honest, Miles noted. The Dragons don’t even know the name of the business for them it’s totally blind. Only after your stall is revealed and you walk through the doors are they aware of who you are. The only thing that is fake is the lift. In the eyes of the co-founders, Jones and Suleyman seemed more pre-occupied with boasting about their own business success than discussing the proposition in front of them. Risks were identified, concepts were scrutinised, and eventually, remaining Dragon Deborah Meaden dropped out. When the broadcast aired, however, this was rearranged in the editing room. it could have been more favourable, Miles said, but you know the free PR is part of the bargain, and the editors have license to do what they want. Overall we can’t complain too much!? 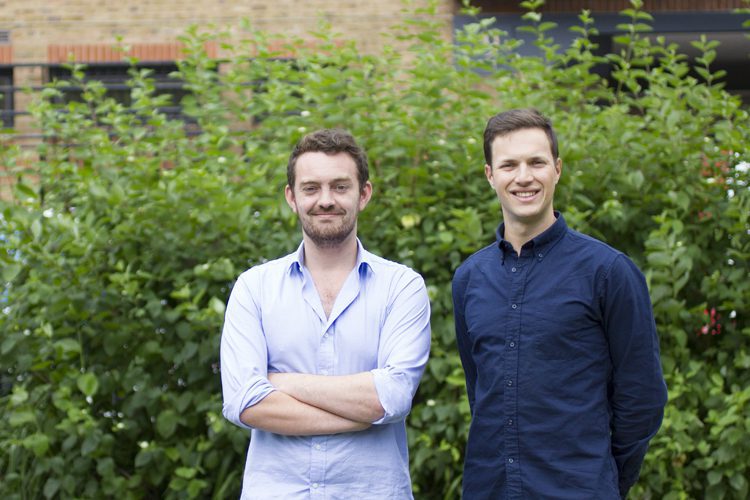 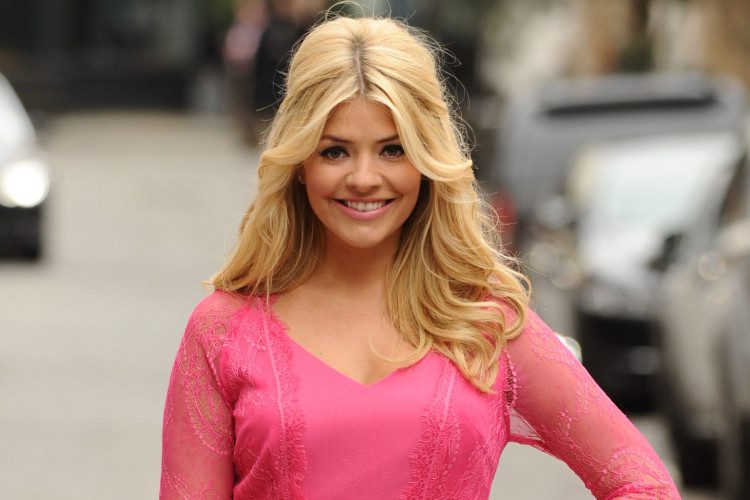