Business Advice chatted to the star of Channel 4 reality show Posh Pawn, James Constantinou, about the difficulties of handing over control as the owner of a growing business, and how pawn-broking could benefit cash-strapped small firms. As the boss of the UK’s first posh? pawn shop, there’s very little James Constantinou hasn’t seen. Everything from suits of armour, to a lump of moon rock, to an original Picasso have crossed the threshold at one of Prestige Pawnbrokers? showrooms, and the 50 year-old continues to be baffled by the assets his clients have saved for a rainy day. I still get excited by what people bring in, Constantinou told Business Advice. We never know what were going to get through the door next, I suppose that’s why it makes good television. The Posh Pawn story began in 2013, when Channel 4 researchers approached Constantinou for a new show about alternative lending. Prestige Pawnbrokers had received some coverage in the national press, having launched three months previously, and the network wanted to meet its founder face-to-face to see whether thered be enough material for a programme. Channel 4 saw potential in Prestige Pawnbrokers immediately, and made a one-hour documentary based on the goings-on at the company over an eight-week period. That one-off show, called Posh Pawn, broke all previous viewing records for its time slot in the television schedule, and a series was swiftly commissioned. Four years down the line, and thereve been six full-length series of Posh Pawn, amounting to nearly 50 hours of reality television, with a seventh season airing soon, and Constantinou couldnt have imagined a better marketing platform for his new business. weve seen incredible growth, the entrepreneur said of Prestige Pawnbrokers as a result of the show. it’s the best advertising a company can hope to get you just can’t pay for that sort of coverage. Likening the show to a cross between Antiques Roadshow and 1980s British comedy-drama Lovejoy, Constantinou explained how his business has grown from just one small Surrey showroom to four locations across the UK because of Posh Pawn’s success. Like many entrepreneurs, however, he’s found it hard to give up some managerial control. He told Business Advice: One of the most important things Ive learned whilst growing the business has been the importance of delegating. I like to run my own ship, but it gets harder to stay on top of everything when you’re growing. you can’t control everything, and of course you want to move the business forward. Your desire for gain should always be greater than your fear for loss, so you must make sure to employ really well recruitment is everything. Having Prestige Pawnbrokers so much in the public eye has altered Constantinou’s view on hiring new members of staff. The company founder has become more of a sceptic, liking new candidates to be easily able to prove they know what they’re talking about early on in interviews. This is particularly important in pawn-broking, he explained, because success in the industry relies so heavily on reputation, and trust between brokers and clients. 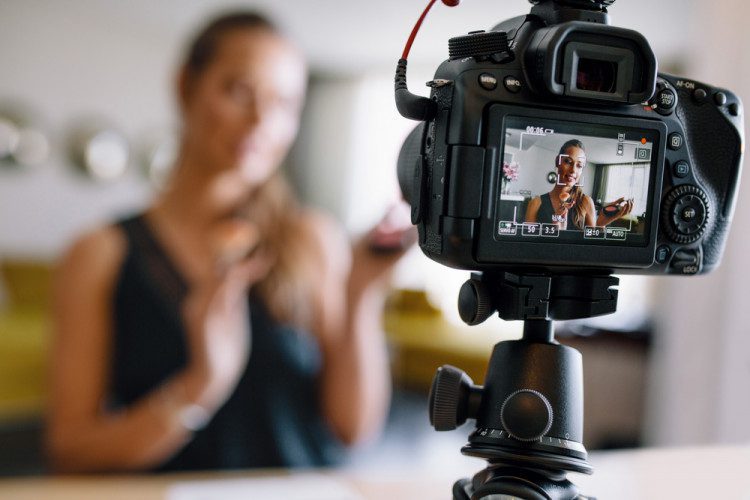 Anyone scrolling through their social media feeds can't help but notice the huge rise in influencer marketing. This isnt surprising given the fact that were now seeing strong evidence that it works really well. more» 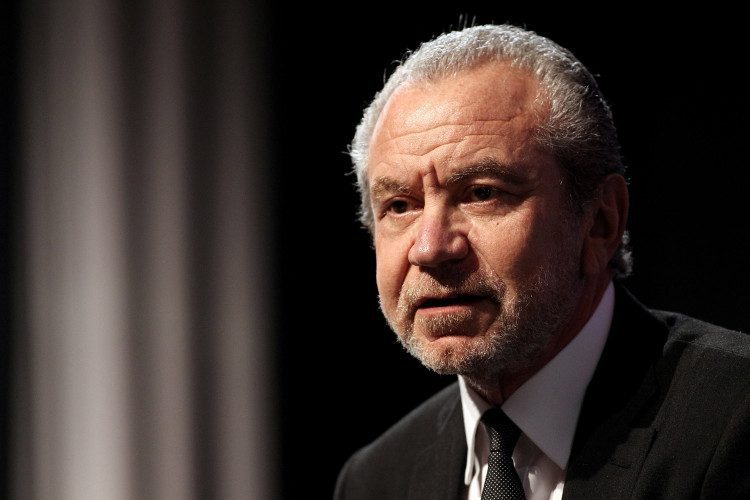