Policymakers urged to take steps that prove London will remain open for business?

Protection for London’s small firms is essential if the city is to remain open for business? following the Brexit vote, the capital’s newly appointed deputy mayor for business, Rajesh Agrawal, has been told by business leaders. For London’s smaller companies to thrive in what will undoubtedly be a period of uncertainty after the historic vote, the efforts of policymakers need to be doubled to promote the city across the world, including in Europe, whilst ensuring that concerns of business owners themselves get listened to, and their needs met. At a meeting of the London Assembly’s economy committee at City Hall on 6 July, Agrawal heard, for the first time since the referendum, from a panel of experts to measure how business in the capital can take its tentative first steps to prepare for leaving the EU. Of primary concern for London’s small firm owners was whether business will be able to continue as normal, with access to labour and important EU funding schemes presenting immediate challenges. The planned revaluation of business rates in 2017 was, however, the highest issue on the agenda for small firms. Whilst the revaluation may well result in positive outcomes for small business owners in other parts of the UK, it is expected that companies in London will be asked to pay more of the tax hitting smaller firms the hardest. Representing small London businesses among the panel of experts, The Federation of Small Businesses? (FSB) Matthew Jaffa told the committee: Now is the time for Sadiq Khan and Rajesh Agrawal to tackle the issue. business rates are the number one concern in London. The chancellor has announced that he’s going to cut corporation tax to get the economy moving, but that’s not designed to protect smaller, more vulnerable companies. Along with other experts, Jaffa said he would encourage business owners to lobby against the planned revaluation, saying that the time was not right for a change. In another appeal to policymakers, director general at the Institute for Economic Affairs, Mark Littlewood, said that it was vitally important for London’s businesses that political leaders back up statements of intent and attractive soundbites with real, tangible measures that will incentivise growth as Britain leaves the EU. ‘saying London is open for business? is easy, but the worry is that it’s not how the city looks from the outside, said Littlewood. We should be upfront about how for the next 12 months at least there will be genuine business uncertainty it’s not going to be possible to provide clear answers. We will have at least a year in limbo. UK Trade and Investment (UKTI), along with Britain’s embassies around the world, will be integral to promoting London going forward, said Jaffa the Brexit vote making it all the more necessary for London’s status as a global business hub to be made clear. 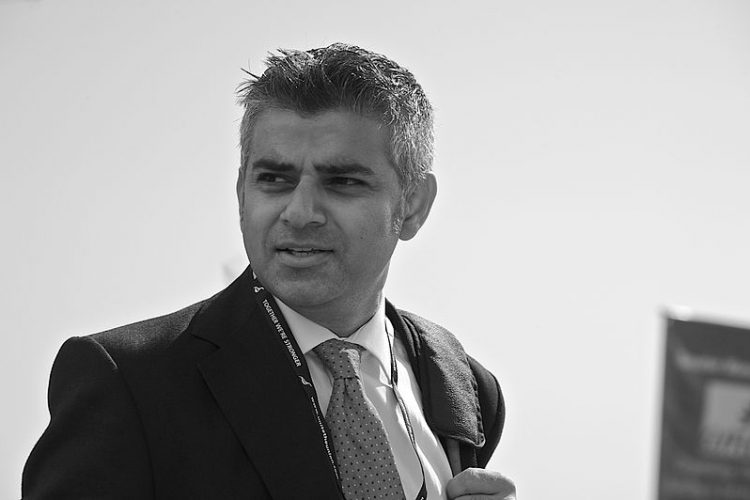 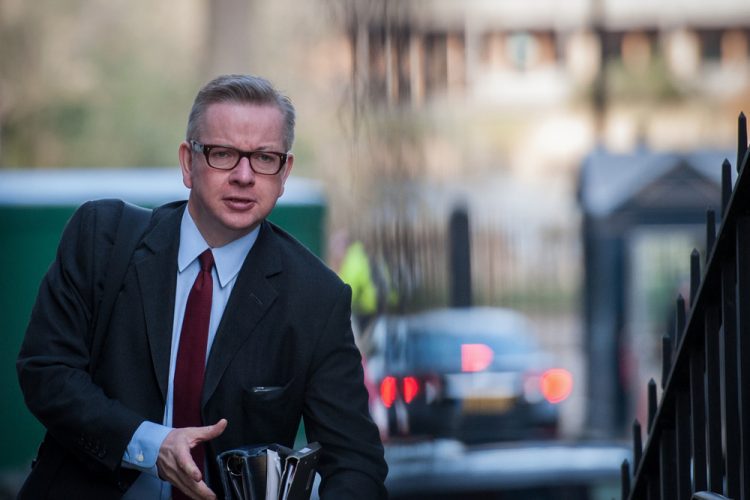 As the battle for leadership of the Conservative party and the country heats up, Business Advice looks at the small business credentials of the candidates and reveals who wants to abolish red tape for micro firms and who has witnessed business failure first-hand. more»