The full list of newly-appointed ministers and their responsibilities at the Department for Business, Energy and Industrial Strategy (BEIS) has been confirmed, with Margot James MP promoted to the role of minister for small business, consumers and corporate responsibility. Commenting on her new appointment, James wrote on Twitter: I am delighted to be joining the ministerial team at @bisgovuk and will do all I can to support businesses and employees in my new role. The MP for Stourbridge, in the West Midlands, is a former entrepreneur and business owner herself. Twenty years ago she set up PR and medical education company Shire Health, which she sold in 2004. Between 2012 and 2014, James served as parliamentary private secretary to trade and investment minister Lord Green, establishing an all party parliamentary group for trade and investment a principle aim of which was to connect with and support UK small businesses looking to export. From 2010 to 2012, James sat on the business, innovation and skills select committee. James has worked as a business mentor for the Prince’s Trust and Young Enterprise in the past, and campaigned for the UK to remain in the EU in the run up to this year’s referendum. An outspoken supporter of the planned Transatlantic Trade and Investment Partnership (TTIP) between Europe and the US, James is also expected to back a nationwide reduction in business rates, having previously called on every local authority to reveal the extent to which they were using their powers to reduce business rates. In January 2015, she praised the government’s New Enterprise Allowance for the scheme’s contribution to startup success in her constituency. This support has been essential to the thriving business environment, which has seen over 2, 000 new businesses startup in Stourbridge since 2010, she said. The small business community has so far welcomed James? appointment. In a statement, national chairman at the Federation of Small Businesses (FSB) Mike Cherry said that he was delighted? by the news, adding: We have worked closely with her in the past, both at a local and national level. Cherry went on to say that James? first priority should be to fully set up the office of the small business commissioner to tackle late payments, while working more closely with the Treasury to boost growth amongst smaller firms. 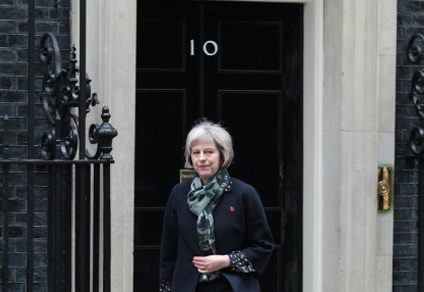 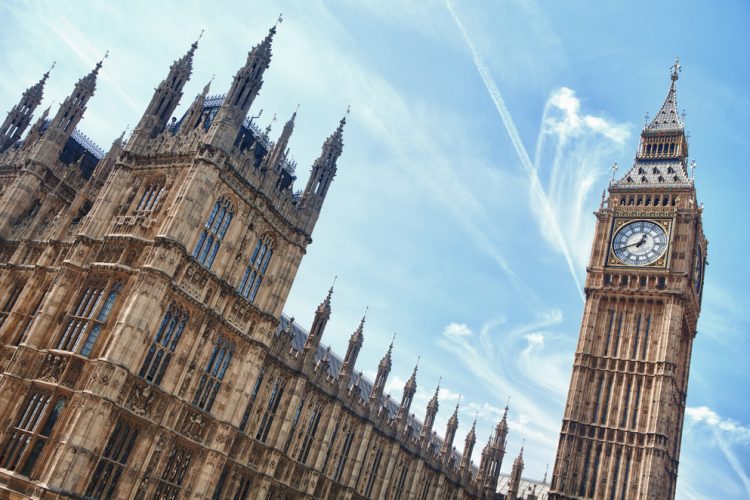