The government has released the findings of an independent review by lingerie mogul and government advisor Michelle Mone, which aim to increase the rate of new businesses in the most disadvantaged communities across the UK. Entitled Boosting enterprise in more deprived communities, the Ultimo founder’s review recommends the government take a number of measures to improve the environment for starting a business in certain low-income, high-unemployment areas of the country. Improving access to startup loans for entrepreneurs, strengthening the quality of New Enterprise Allowance (NEA) support, encouraging existing self-employed people to mentor new businesses and asking schools and local authorities to look further into teaching business skills to pupils are cited as just some of the review’s recommendations. this report is only the beginning, Mone said in a statement. I will continue to work in a personal capacity with high street banks to create a nationwide network of bank-funded enterprise hubs and support more people to become self-employed. I was honoured to conduct this review, and to make a series of recommendations that I believe will help strengthen enterprise across the country, she went on to say. Despite her review describing entrepreneurship as thriving? in the UK due to the self-employment rate standing at roughly ten per cent of the working age population, Mone found that people in the ten per cent most deprived areas of Britain were 50 per cent less likely to be self-employed. Uptake of the NEA the Department for Work and Pensions? existing support structure for people looking to access expertise and funding when setting up a business was found to be largely successful. Backing up Mone’s findings, a poll from January 2016 found that 80 per cent of ventures started with the help of NEA were still in business, with nine in ten having traded for more than a year. The review has been welcomed by those with a vested interest from government and business alike. Business secretary Sajid Javid said that it was absolutely right that people from all backgrounds should have access to support when turning an idea into a business. I welcome this review and remain committed to our startup loans programme which has so far helped more than 35, 000 people become their own boss, he added. Meanwhile, HSBC’s European commercial banking head Ian Stuart said the review was timely and necessary. As one of the leading commercial banks in the UK, HSBC is acutely aware of the challenges facing startups. This review outlines a number of ways to help support new enterprises and I look forward to working with Michelle Mone on ways to help overcome barriers. Mone was appointed as a peer in the House of Lords in August 2015 and was hastily made a small business tsar by prime minister David Cameron. 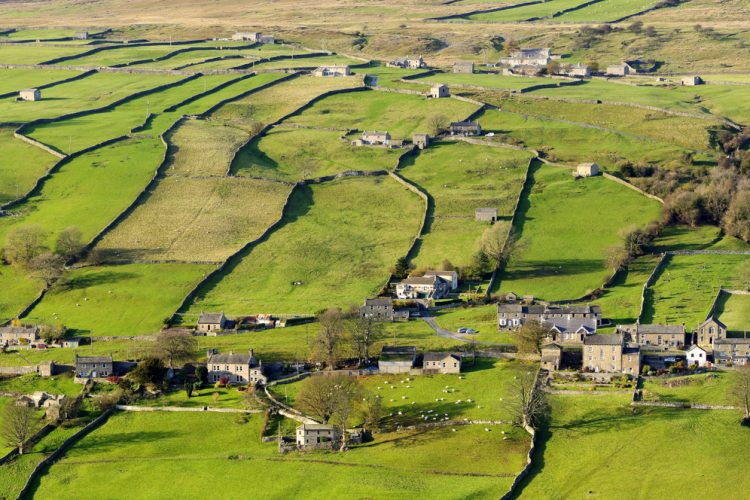 A combination of falling land values in rural areas and increasingly unaffordable prices in cities has spurred an increase in the number of startups based in the British countryside, according to new research by the Royal Institution of Chartered Surveyors (RICS). more» 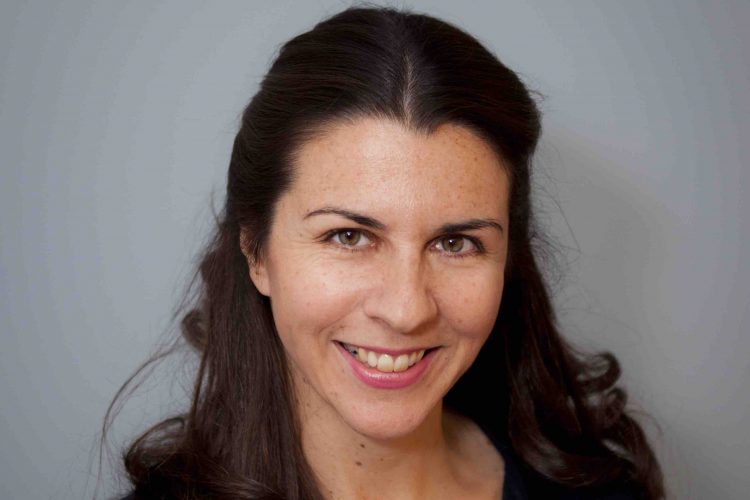