The shadow work and pensions secretary, Debbie Abrahams, has outlined the Labour Party’s plan to address workplace rights for self-employed and freelance workers. In her speech at the launch of Labour’s Disability Equality Roadshow at the Sohost office in London on 14 November, Abrahams aimed to ‘set out an alternative to the unfair tax and social security measures that this [current] government has implemented. She referenced the absence of auto-enrolment rights as creating an unstable future for freelancers, as well as the major problems? evident in the government’s Universal Credit benefits system. Abrahams stated that Labour intended to review the suitability of Universal Credit for self-employed people, suggesting that the scheme was in danger of being unfit for purpose. The MP for Oldham East and Saddleworth claimed that the benefits system had failed to keep up with the growing size of the self-employed workforce, and cited ‘significant issues? in accessing Universal Credit for the self-employed. The speech can be seen as the party’s response to the growing debate surrounding workplace rights and security for self-employed and freelance workers in the UK, particularly in light of a tribunal that recently ruled in favour of Uber workers as having the right to be considered employees of the company. According to Abrahams, Labour’s policy will aim to create trust and fairness in the self-employed model of working, identifying reforms to National Insurance (NI) contributions as well as restructuring social security policy for the self-employed. The MP also spoke of the need for greater parity in the social security support offered to the self-employed and those who are employed? creating equality in the access to workplace rights in every kind of employment. there is clear and inherent injustice in the current system, and in our transformation of our social security system, Labour will ensure parity for workers of differing status, she said. at a time when some employers are being exposed for imposing false self-employment on workers who should really be employed, any new policy needs to ensure that employment rights are respected. Abrahams also committed the Labour Party to bringing back trust? in the social security system in Britain through addressing uneven NI contributions from self-employed workers, pointing to the opaque and confusing system? that existed as a result of differing entitlements. 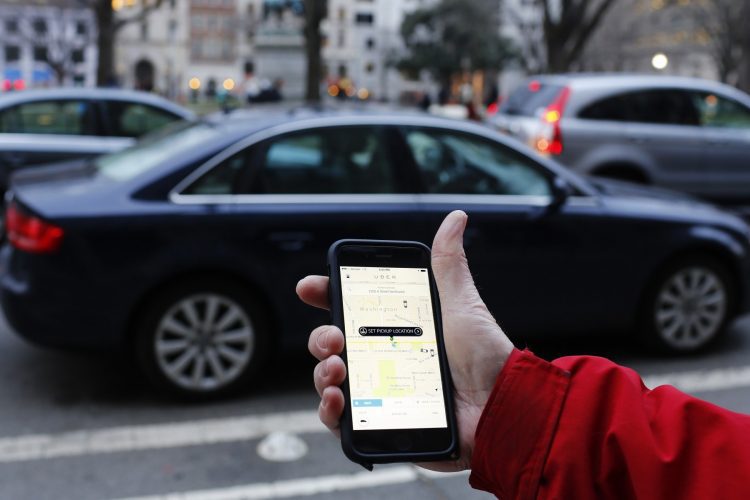 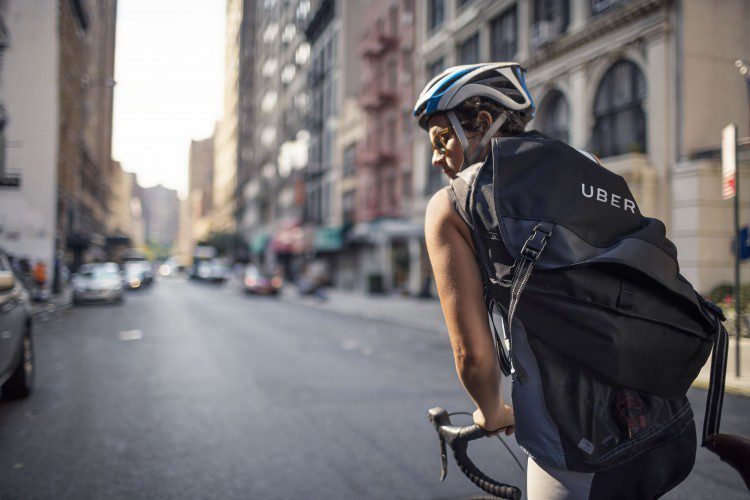