Ahead of the much anticipated Labour leadership election, which culminates on 24 September, Business Advice has a look at what entrepreneurs and business owners could expect from Owen Smith if he beats Jeremy Corbyn and maybe becomes prime minister in 2020. Smith’s CV presents a rather more diverse range of former jobs than most MPs, at 46 he’s already been a journalist, spent time in the corporate sector with Pfizer and Amgen and become a politician. The Welshman was shadow secretary of state for work and pensions before announcing his leadership campaign, and has also served as shadow secretary oaf state for Wales whilst his seat in Pontypridd has been held since 2010. However, while much Labour rhetoric in the approach to the leadership election has been directed towards social reform, housing, welfare and immigration, what would Smith do for the country’s army of business owners and managers? He’s produced a list of 20 ‘socialist policies? which are supposed to provide voters with an idea of what would happen under his Labour leadership. it’s also a move to distance himself from the policy mindset of Corbyn, a man many have said has similar ideals. On the tax front, Smith has pledged to reverse three hallmark cuts introduced by former chancellor George Osborne. Corporation tax reductions, whichbrought about a decreasefrom 28 per cent to 20 per cent (with further cuts to 17 per cent by 2020 planned), would be reversed. Smith would opposeany further reductions set to take place over the coming fouryears. Reverses to cuts would also happen for capital gains, those announced in the March 2016 Budget, as well as those revealed for inheritance tax in the Summer Budget. Smith plans to introduce a new wealth tax on the top one per cent of earners, to fund more NHS spending, and would bring back the 50p top rate of income tax. On the surface, this appears to be inherently anti-business removing some of the tax cuts Osborne had introduced to make the UK a more incising place to do business. But what would he do to support small and growing businesses in Britain? From his 20-point plan, it appears employees are more of a focus than employers. As well as creating modern wages councils? for hotel, shop and care workers, hed also ban zero-hour contracts, extend the right to information and consultation to cover all workplaces with more than 50 staff and ensure there is workers? representation on renumeration committees basically panels which decide on bosses? pay. Smith has described the Trade Union Act, introduced by the Conservatives earlier in 2016, as vicious and vindictive? and will, like Corbyn, repeal it. 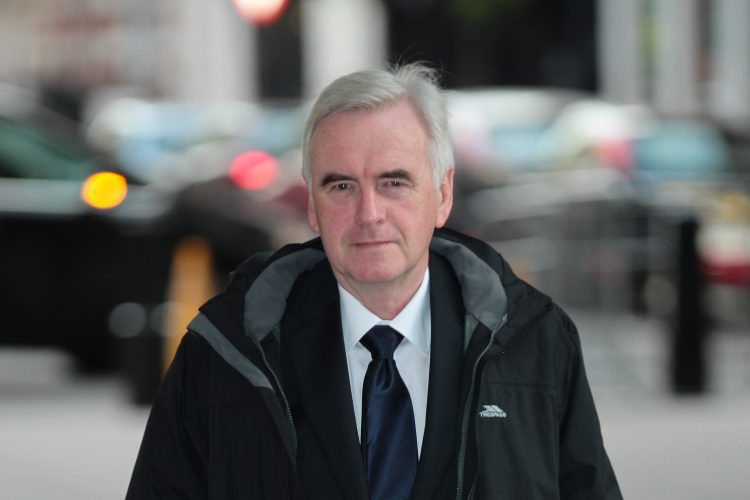 How will Labour create 20, 000 entrepreneurs a year?

In the Labour party's latest pitch to British business, John McDonnell has announced plans to expand a programme offering help to budding startup founders that Labour says will result in the creation of 20, 000 new entrepreneurs a year. more» 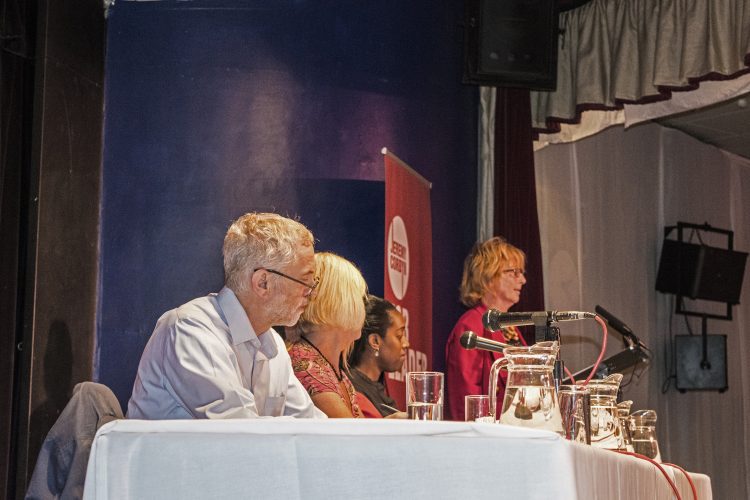