From the horse’s mouth: How Zac Goldsmith will deliver for London’s small businesses

The fifth London mayoral election will take place on 5 May 2016. With the race looking close to call as it reaches its ultimate stages, Business Advice spent time chatting to Conservative candidate Zac Goldsmith to find out what he’s planning to deliver for the capital’s micro firms and startups should he secure the city’s top job. Last year, Business Advice named the next London mayor? amongst it’s 30 key Small Business Decision Makers for 2016. Whether it’s Goldsmith or his Labour rival Sadiq Khan that clinches the mayor’s office come May, there can be little doubt about the power and influence of City Hall in framing the agenda for small business both in London and the UK more generally. The son of late billionaire financier James Goldsmith, Zac was a journalist prior to getting into politics. After turning The Ecologist around from a failing magazine into a genuine campaigning force, Goldsmith became the Conservative MP for Richmond Park in 2010. Announcing his candidacy for London mayor in June 2015, Goldsmith has been quick to speak up about his business credentials, whilst highlighting some perceived miss comings of Labour’s plan. whether it’s printing money to fund current spending or the 2bn black hole in Sadiq Khan’s transport plan, the small businesses I meet are very worried about some of the dangerous ideas coming out of the Labour Party, Goldsmith told Business Advice. london is a 600bn economy served by one of the biggest and most complex transport networks in the world, and Labour’s plan amounts to a series of dangerous Corbyn-led experiments. Small firms do not want to find out what happens when you take 2bn out of the transport budget at a time when the city needs to grow the network, nor what happens when you invite unions into City Hall to advise? the mayor. Distinguishing between the problems faced by startups and more established small and medium-sized enterprises, Goldsmith has made clear what differentiates the Conservative plan for London in 2016, with measures to address expensive working spaces and the sky-rocketing residential housing market central to his party’s considerations. As mayor, Goldsmith has said he will launch major new development projects in which to build affordable office spaces for aspiring entrepreneurs, whilst using TfL tube and train stations to give space to retail startups. Getting connected is also essential, added Goldsmith. I will work with utility providers to deliver faster and more flexible contracts. For startups in London, Goldmsith recognises that the need to grow quickly is often essential for survival. By devolving business rates, Goldsmith sees this government as having provided the perfect tool, enabling London’s mayor to work hand-in-hand with borough councils to make sure the right incentives are created to attract new firms to grow. Cutting red tape will be essential, as will working with government to break up the monopoly of large firms winning valuable City Hall contracts clearing the way for small businesses to take them. For Goldsmith however, a recognition that large firms have a valuable role to play in nurturing smaller ventures will be vital for the future survival of the later. Weve seen this with the Google Campus at Old Street, he said. If you bring a lot of talented people together in one place you get a network effect people spark off each other, and chance conversations become business ideas. Should he become mayor, Goldsmith intends to create a match-making service between large companies that have lots of space and a wealth of expertise, with small firm’s eager to expand. The Tory MP also plans to promote the further growth of London’s clusters, citing the burgeoning tech centres in Croydon and Stratford and the hub of science and publishing startups to have sprung up around Euston as evidence that such areas can quickly become hotbeds of innovation. we can seize the opportunity to lead the world in developing areas of commerce, such as cleantech, he added. The capital’s low carbon and environment sector is already valued at over 20bn a year, employing 160, 000 people. I am determined to go further and make London a world-beater in this field. 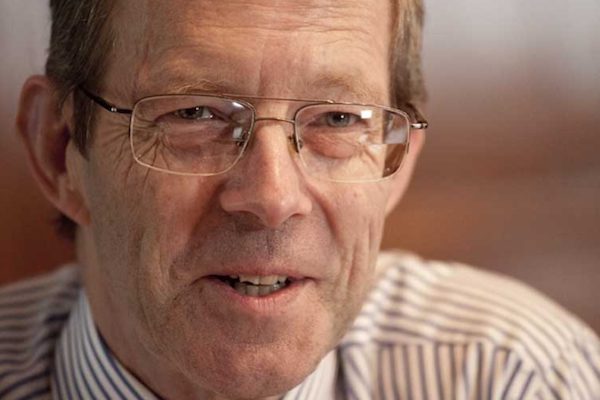 Policy director at the Federation of Small Businesses (FSB) Mike Cherry is undeniably one of the most influential figures setting the agenda for small business. Business Advice caught up with him to find out what his view of the small business landscape looked like in 2016. more» 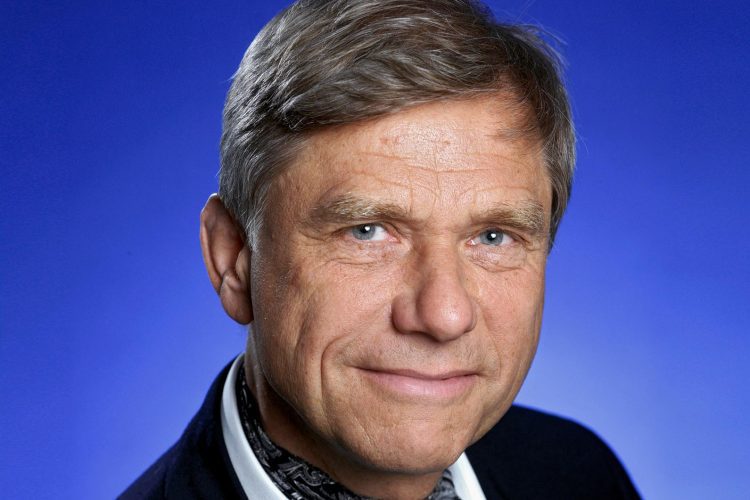 When serial entrepreneur, investor and scientist Hermann Hauser talks, the government sits up and listens. In a 2010 report into technology and innovation in the UK, he called for the UK to establish a network of technology and innovation centres; months later the coalition government had put his plans into place and asked him to evaluate the success of the Catapult centres created. more» 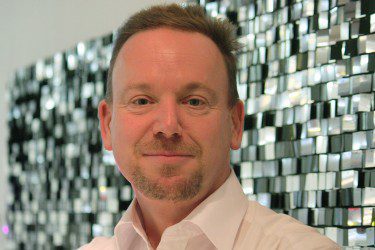