As well as being one of the most successful hip-hop recording artists and producers of all time, Kanye West the entrepreneur has tried his hand at launching businesses on many occasions over the years. Apart from having sold 21m copies of his (six) albums winning 21 Grammys the controversial 39 year-old has, to date, founded a record label, launched various fashion brands, directed several short films and created a new music sharing platform with his best pal, Jay Z. In February last year, West, in one of many long Twitter tirades that have become the star’s hallmark, announced to the world he was $53m in debt, asking in the same breath for a $1bn investment in his yet unannounced ideas? from Facebook founder Mark Zuckerberg the irony wasnt missed by many. We suspect he was probably fibbing about the debt. After closer analysis of the commercial success so far of Kanye West the entrepreneur, Yeezy would have had to incur losses of roughly $300m in a very short space of time for his claim to be true. it’s not impossible for an individual to be that far in the red whilst also having such a sizeable net worth, but it would be unprecedented amongst his peers in the music industry. By the end of 2016, Forbes? reckoned West’s net worth was around 130m. Describing his own entrepreneurial flair in an interview in 2013, Kim Kardashian’s husband told the New York Times: I am so credible and so influential and so relevant that I will change things. I think what Kanye West is going to mean is something, like what Steve Jobs means. I am undoubtedly, you know, Steve of internet, downtown, fashion, culture. Period. So, what lessons, if any, do we think would-be business owners can learn from Kanye’s unique style of entrepreneurship, and have any of his mistakes proved too costly?

Develop your own unique brand

In the first few years of his career, Kanye West struggled to be taken seriously amongst fellow hip hop artists, given his relatively wealthy, middle-class background and unique style. Instead of football jerseys and beanies, the producer-turned-rapper instead wore pink polo shirts and carried Louis Vuitton man bags outfits associated with rich golf club members, rather than the Chicago neighbourhood he grew up in. In The College Dropout his first album West recalls how his peers would look at me crazy because I didnt have a jersey on. In both music and business, West has remained unique and nonconformist, and it’s this attitude that’s kept him in the spotlight and made people sit up and take notice of his work.?

Although it’s important to remain grounded, any successful entrepreneur believes in themselves and in the value of what they do, and West has always believed in the value of Kanye West. From Pastelle, one of several failed clothing lines West eventually wound up in 2015, to DONDA his new idea for a comprehensive network of creative businesses and startups?(investing in everything from medical research to hovercrafts), West has been passionate about all his endeavors. He’s also remained sure of himself in the face of criticism, and is quick to remind those who doubt his entrepreneurial ventures of his successes in music his area of expertise. As West rapped about in 2007’sthe Good Life: If they hate then let em hate and watch the money pile up.

Think about multiple lines of business

Kanye West became famous as a rapper, but only after hed already made a name for himself in music as a producer. As a celebrity entrepreneur, most people would also know West as having dabbled in fashion design, but did you know he was also a restauranteur? In addition to the three fashion labels West has set up, in 2008 the star also unveiled plans to open a burger bar franchise in hometown Chicago. The intention was to launch a chain of ten Fatburger? restaurants, however only two ultimately opened, with the second closing its doors for good in 2011. Although the burger bars failed to take off, thinking about new avenues for a business to move into, and keeping an open mind about new revenue streams, is sound advice for any entrepreneur. The trick is not to spread yourself too thinly by moving too far away from the focus of your main business something Kanye West the entrepreneur didnt recognise.?

What mistakes has Kanye West the entrepreneurmade?

The eventual demise of many of his ventures has shown that West’s ego has frequently gotten in the way of rational, well-thought out business planning. He’s often made one too many sweeping public statements about his own potential and that of his startups, which has the undesired result of people wanting him and his businesses to fail, in the hope it will shut him up. 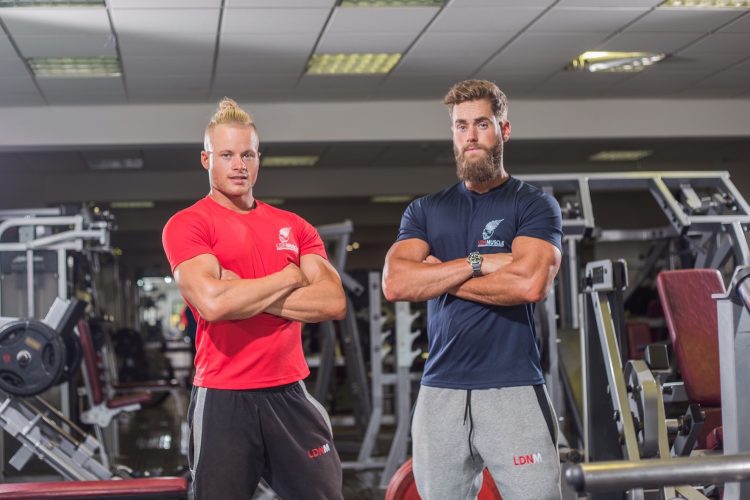 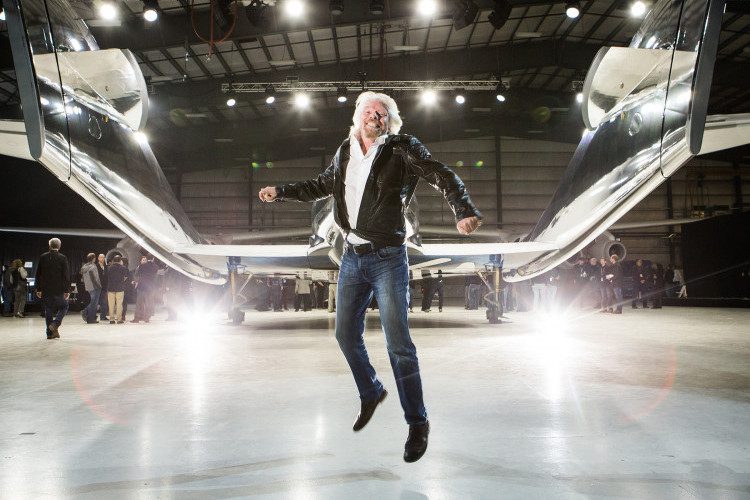 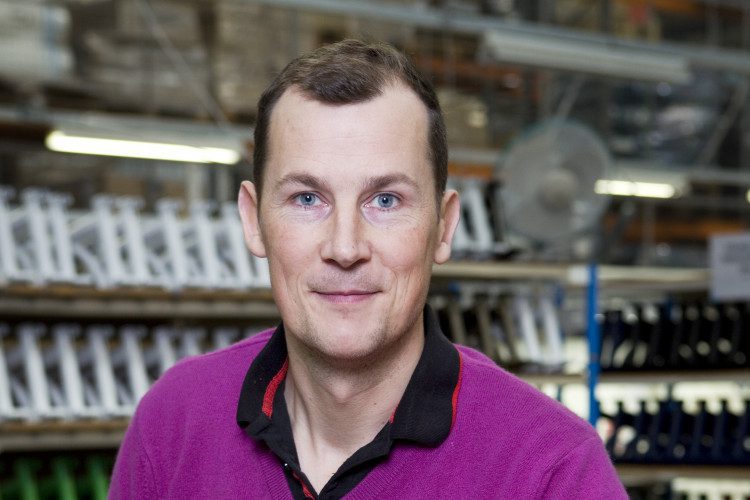 Chief executive at the UK's largest bicycle manufacturer, Will Butler-Adams, sat down with Business Advice to talk exclusively about his experiences growing Brompton Bikes. more»