As part of Business Advice’s commitment to bring you lessons from the nation’s most successful business builders, we hear from entrepreneur-turned-investor Richard Reed on the keys to early survival and managing cash flow. When Reed started out on the journey to create Innocent Drinks, he and his co-founders had a couple of simple mantras. Deciding that nobody in the market was creating a high-quality fruit-based drink backed up by a fun and exciting brand, the trio set about doing just that. That was at the turn of the millennium when the three founders were on a skI holiday, and 16 years later they have moved on from running their own companies to investing in, and helping to grow, others. We could have spent all day hearing about how Reed first took his raw product to a music festival and got some invaluable product feedback, but instead wanted to find out what, thinking back, his tips for first starting out, and then building a brand are. the number one thing you need to build a great business is a great team, he explained. Really, it is about partnering up with people that share the same kind of values and vision of where you want to go but have different and complimentary skills. Describing the challenges businesses face early on as crazily wild? from creative development to financial accounting he believes it is impossible? for just one person. If you can team up with people who fill the gaps but are united in ambitions, then Reed believes you have a recipe for success. The second factor he was keen to enforce during our chat was the need to be creating something that is going to be meaningfully different? something he believes not enough are doing. Stating that any new idea or concept must have clear blue water? between it and the competition, Reed thinks all too often business builders are flogging a dead horse? because of a belief that the world wants their product. Standing out from the crowd, which is key when starting out and then gaining traction, means making the product itself genuinely distinctive and relevant for the customer for Reed. When you look at a bottle of Innocent smoothie, you may not be aware that each individual component of the packaging and contents was meticulously debated. While everyone else had pictures of fruit on the front of their bottles, Innocent went with a simple logo and tailored colour scheme. While others had cloudy bottles, Innocent decided to go see-though and allow everyone to see the juice. While most used concentrates and had thin juice, Innocent plumped for a thick drink made of all fresh fruit. Next up is courting attention. We did everything from samplings, to covering our vans in grass and daisies, to playing music wherever we went, he explained. Every decision you make should be about how you differentiate yourself. Reed recommends thinking of any product as having approximately five attributes. First work out which ones you can win on, and then don’t worry about the ones you can’t. Simply focusing on the three or so where you can have a profound impact will help to create that sought after USP (unique selling point).

Anyone who has heard Reed speak will know he’s not afraid to speak his mind, take risks and perhaps even be a little cheeky. So it was of no surprise when he suggested being audacious, and asking for unreasonable things. Saying that you never really know what the other person is thinking, he’s found you might get an unexpected yes. tell them you need 180 day payment terms. They might laugh, but might not. Act crazy and then you might still get 90 days, he explained. Tell customers you need 14 day payment keep going until someone physically stops you. If someone stops you then negotiate, but ask for that absolute wet dream fantasy situation. 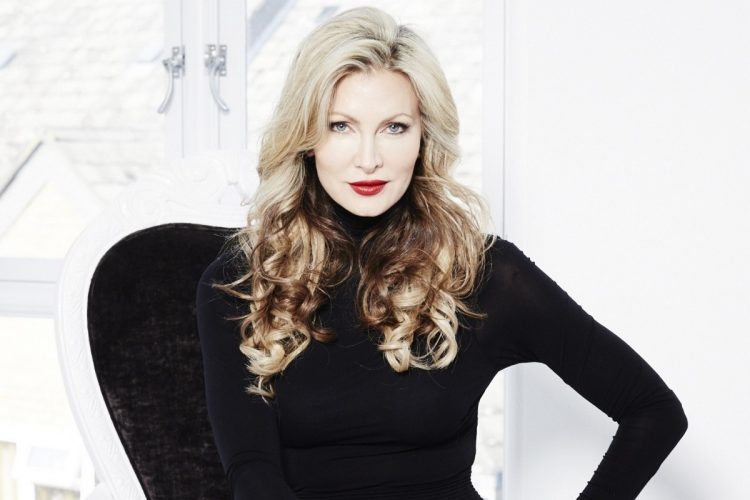