Latest government late payment crackdown: More white noise or the real deal? Why new small business minister Kelly Tolhurst means business. As conference season for Britain’s two main political parties closes, small business owners found themselves side-lined ahead of party leadership debates and national issues such as the housing crisis. On the penultimate day of conference, however, business secretary Greg Clark threw SMEs a lifeline. At the Conservative Party conference this week, on-stage dance moves distracted from the key issues of business rates and late payments for small business owners. One thing was clear, however the government’s post-Brexit immigration policy could spark a serious labour shortage. Both the Confederation of British Industries (CBI) and the British Retail Consortium (BRC) immediately warned that an end to unskilled migration? would limit access to workers and hurt businesses across all industries. However, there were signs of small business issues being discussed. At a fringe event in Birmingham, Clark hinted at reform to the business rates system, in recognition of the role of high street retailers in Britain’s towns and communities, before he announced a fresh attempt at tackling late payments. Meanwhile, chancellor Philip Hammond said the UK could go it alone? and introduce a digital tax to level the playing field between online and offline retailers. Following the party’s conference, substance has been added to the late payments debate. The Department for Business, Energy and Industrial Strategy (BEIS) announced new proposals designed to pull small companies out of the damaging cycle of late payments and unpaid invoices. 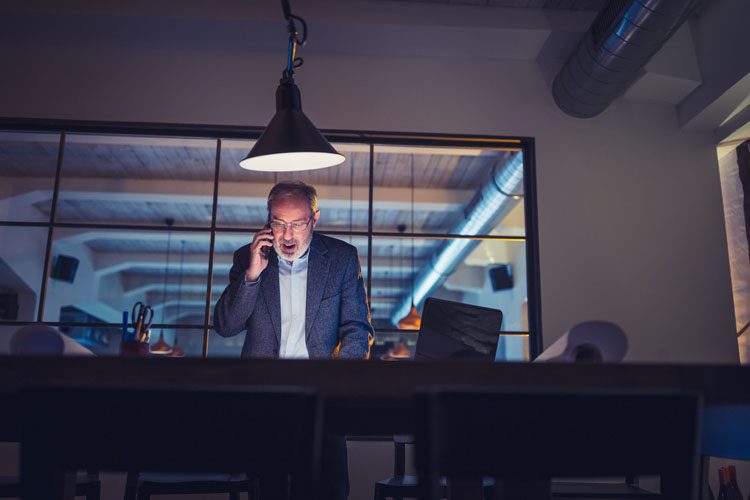 Britain's 14bn late payment crisis has hit such a peak that most small business owners have been forced to cancel holiday plans to chase unpaid invoices. more»