At a meeting of the London Assembly economy committee on 11 October, a group of London’s business leaders spoke for the capital city’s small business owners, and articulated their key concerns in the light of an imminent exit from the European Union (EU). Simon Pitkeathley, chief executive at Camden Town Unlimited, argued that the single most important issue for small business owners operating in London was continued access to the single European market. Pitkeathley stated that alongside market access, entrepreneurs in London required guaranteed continued access to labour and finance from within the European Union in order to remain profitable. Representing members of the Federation of Small Businesses (FSB), Sue Terpilowski, the organisation’s London policy chairman, stated that when it comes to exiting the EU, small business owners will seek efficiency? above all else. TerpilowskI referred to an open and fair trading system with as little admin as possible, and pointed to the importance of simplification. She voiced the example of online retailers that intercept orders from all over the world and rely on the existing system of VAT to continue the smooth running of business. If it came to a trade-off, TerpilowskI added, between simple access to the European single market and tough regulation, and a system with little regulation but difficult access to markets, then members of the FSB would always opt for the former. According to Terpilowski, the only question that a small business owner continues to ask is how can I do my business more effectively . When asked if small firms in London were optimistic over a future outside of the EU, TerpilowskI claimed that of the FSB members exporting overseas, some 75 per cent of business was conducted with the EU. She argued that this would be an impossible void to fill in the short-term, and alongside the increasing costs for small business owners based in London, would frighten firms in the capital. Colin Stanbridge, chief executive of the London Chamber of Commerce, continued by casting doubt over Britain’s ability to create a business environment that was free from the shackles of regulation. He suggested that it was most likely that the country would be ‘swapping one set of bureaucracy for another. Stanbridge claimed that small firms employ a higher number of EU nationals as the domestic talent in the UK is hoovered up by big companies, and that restricting the capability of small business owners to employ workers from across the continent would affect their ability to run an effective, profitable business. 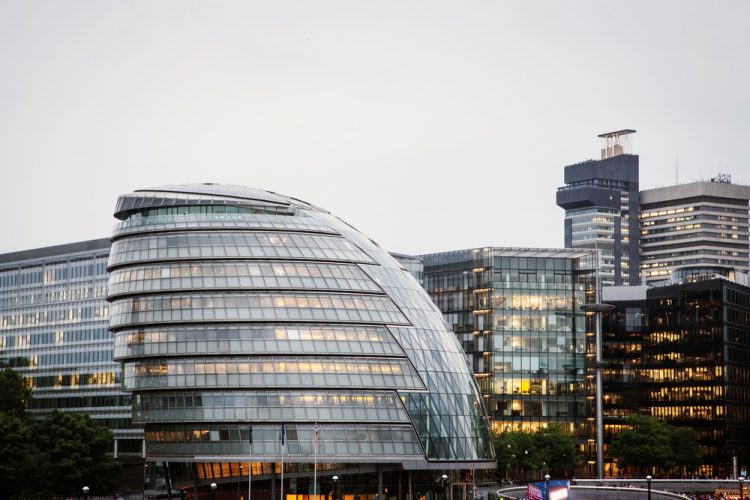 Policymakers urged to take steps that prove London will remain open for business?

Protection for London's small firms is essential if the city is to remain open for business? following the Brexit vote, the capital's newly appointed deputy mayor for business, Rajesh Agrawal, has been told by business leaders. more»