Philip Hammond has decided not to lower the threshold at which individuals begin paying VAT on their income. He’s left it where it is at 85, 000 a year (for the next two years, at least) amid heavy criticism from small business organisations. Bodies such as the FSB have welcomed the news, having campaigned against VAT reform on the grounds that it would massively drain smaller firms? resources. However, commentators have warned that Hammond’s VAT threshold freeze may only be a temporary concession, with the government planning a larger overhaul of VAT in 2020. Read more here?

The chancellor brought forward plans to change the way business rates increases in the UK are measured by two years. From April 2018, the Consumer Price Index (CPI), will replace the Retail Price Index (RPI) as the inflation measure used to calculate business rates. It is thought the move will save companies 2.3bn over three years. Read more here? Elsewhere, the unpopular staircase tax was abolished. Hammond promised that any owner impacted by the staircase tax since its introduction would have their original rates bills reinstated. The chancellor also announced that after the next business rates revaluation in 2022, revaluations will take place every three years as opposed to five years. Read more here

The chancellor confirmed an increase of the personal allowance, from 11, 500 to 11, 850, providing a tax-free boost of 350 a year to those on lower incomes. For the average taxpayer, Hammond claimed the move will result in a 1, 075 overall tax reduction in 2018/19. Read more here

Further tax relief measures were announced for qualifying small firms that carry out research and development (R&D), and claim the RDEC standalone tax credit. The current RDEC rate is set at 11 per cent of a firm’s qualifying R&D expenditure, but the Budget speech increased the rate to 12 per cent. Read more here

Hammond extended the National Productivity Investment Fund to be worth more than 31bn. Some 20bn of the fund will be allocated to key productivity-boosting business investments, including housing and infrastructure projects. An extra 2.3bn of the fund will be saved for R&D projects, and 500m will go towards innovation initiatives in AI, 5G and broadband connectivity. 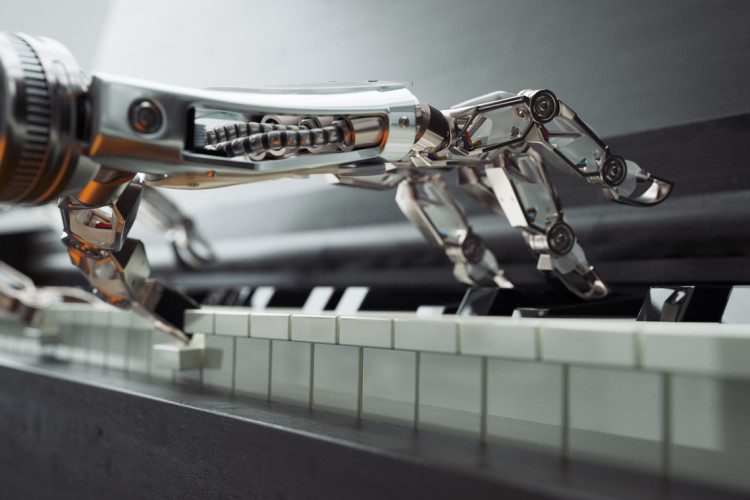 The Autumn Statement 2017 introduced an increase to the R&D tax relief as the government looked to accelerate business innovation and economic output. more»

Thousands of small business owners will be celebrating the abolition of the so-called 'staircase tax, after the chancellor used the Autumn Budget to call time on the unpopular levy. more»