Legal
Understanding the key provisions of your franchise agreement

Key provisions of a franchise agreement 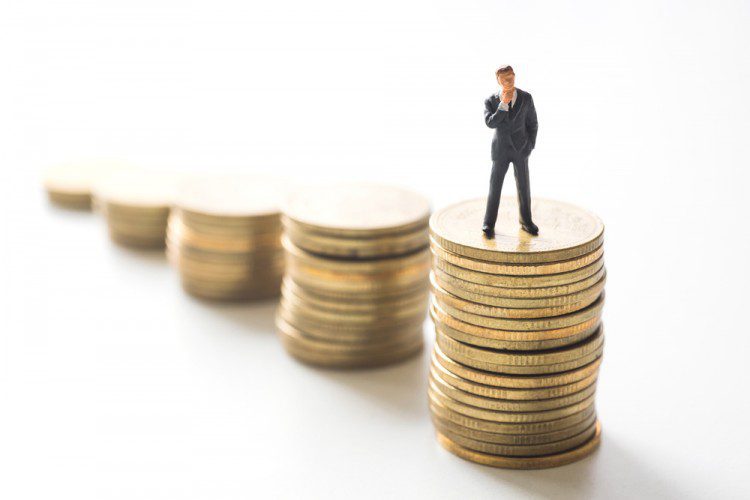 Franchising A-Z: Investment Why franchising is the sound choice

His latest blog post, franchising expert David Burton cuts through the bull and tells it like it is franchising is an investment, and franchisees want to see a return. more» 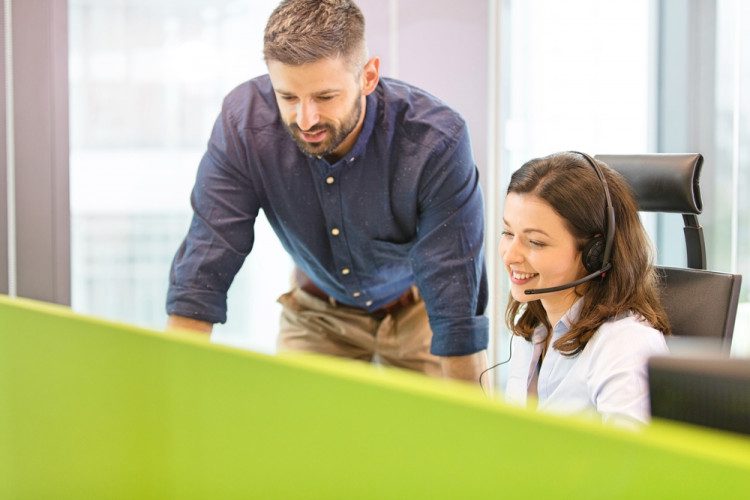 Ensuring your brand can remain a relevant franchise in your industry is a challenge for all business owners and one that should remain in clear focus throughout your franchise journey. more»