Legal
How franchisees can protect themselves from accidentally hiring illegal workers

There are a number of ways illegal workers can deceive franchisees when they’re looking to hire new staff. Here, immigration team partner at IBB Solicitors, Richard Devall, explains why it’s a smart idea to manage compliance on regulation to do with illegal workers. This article follows the unfortunate experience of a business who, regrettably, became a victim of fraud and got caught in the cross fire between the immigration enforcement department and an illegal immigrant whom they happened to employ in good faith. The business concerned is a food chain franchisee. I will call the company Grilled and Tasty (gT?) for the sake of this article. As with many other food chains they rely on relatively low skilled workers. The company employs school leavers, students and some workers from outside of the EU categories of employees who are considered high-risk in the eyes of immigration control. The majority of readers may have also read in the media about raids on illegal workers at Byron burgers last summer and about regular shake-ups at favourite UK Chinese restaurants, and other establishments. GT performed checks on rights to work for each employee by checking passports, visas and by regularly asking employees for evidence that they had applied to extend their visas prior to expiry. Unfortunately, something had been missed that resulted in GT being served with a Civil Penalty Notice for employing an illegal worker. One can only be sympathetic for GT considering the situation the firm found itself in. The company checked permission to work prior to the employee in question starting work. I would like to call the employee Ms X. Prior to the expiry of Ms X’s visa, GT requested evidence that Ms X had made an application to the Home Office to extend her visa. In response, Ms X showed GT a letter from the Home Office’s UK Border Agency confirming that an application for further leave to remain had been received. A few months later, GT was contacted by the Home Office. In their letter, the government provided general advice to GT to be aware of their obligations not to employ a worker who has no right to work. It further advised GT that it should disregard the letter if it was satisfied that its employees had rights to work. Naturally, since GT believed that Ms X had made an application to the Home Office for the extension of her visa, it did not take any further action. Unfortunately, GT came to seek our help only after receiving a notice to pay a civil penalty amounting to 10, 000. Having conducted an investigation, the Home Office informed GT that Ms X had no right to work in the UK. The Home Office did not explain the reasons why it had reached this conclusion. We looked at the employee’s HR file and it became quickly apparent to our trained eyes that the Home Office letter, which was produced by Ms X to show that she made an application to extend her visa, was fraudulent. A long story short GT did carry out right to work checks. It relied on common sense and acted in good faith. The business did not possess (and is not expected to possess) the expertise of an immigration lawyer, and it could not be expected to spot that the Home Office UK Visas & Immigration has not been called the Home Office UK Border Agency since 2013, or that the department uses a different font in their correspondence. 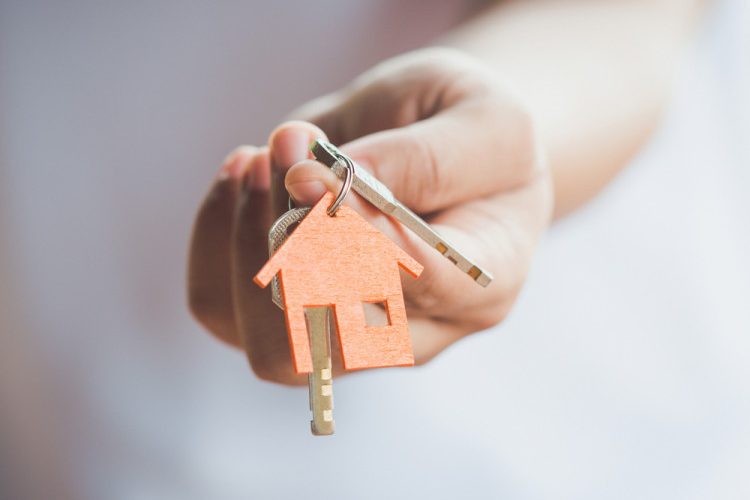 Youd think that setting the correct management fee structure was a relatively simple process, but ensuring a correct rate is pivotal to both the franchisor's and the franchisees? success. more» 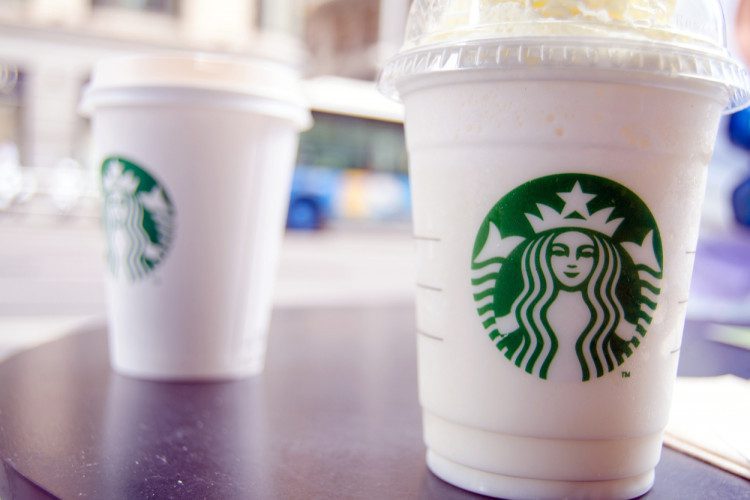 Want to run a successful franchise? Your business must tick these boxes

When you open a franchise you know that you have a tried and tested business model, so many of the initial teething problems of establishing a business can be avoided. more»