Legal
My franchisor went out of business: Why am I stuck with a 4, 000 termination fee?

I was recently a franchisee with a driving school company but the company went into administration last year and it was taken over by investors. They sent me a new contract but I never signed it as the terms had changed and the franchise fee had gone up. I decided to leave as I wasnt making any money and only just paying the franchise fee. They are now they are trying to charge me over 4, 000 because they say I didnt give them enough notice to terminate the contract. I have no idea how they came to this amount. Please can you advise what I should do as they are extremely harassing. [After receiving this question, the reader and I had a few exchanges of email so I could find out some more information and details about what had happened. I also read both the old and new contracts to see what the changes were.] 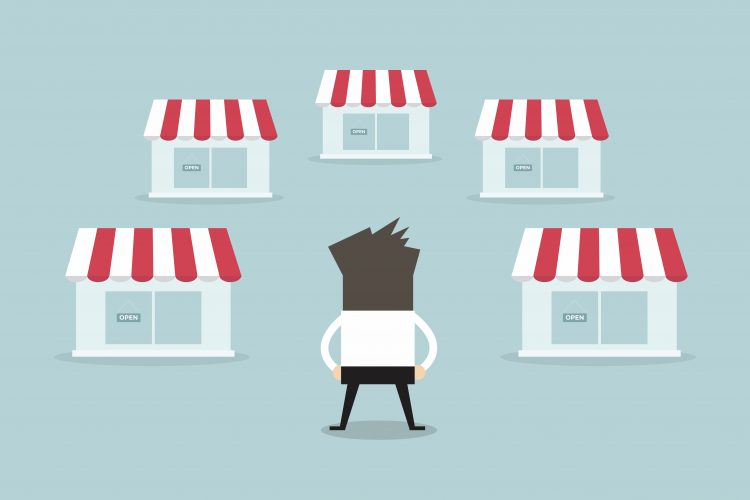 Can I franchise my small business? 4 elements to successful franchising

Grid Law founder David Walker begins a new series with an overview of the key aspects to successful franchising to help small business owners decide whether the model is right for them. more» 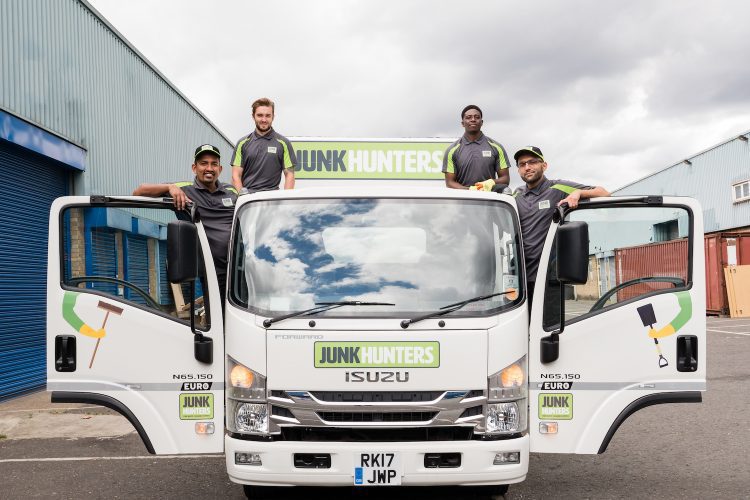 Junk Hunters: From 160 in savings to a business franchising growth

Handed an old tipper truck in lieu of a final salary, many would have despaired. Not Harsha Rathnayake, he saw an opportunity and set up Junk Hunters. more» 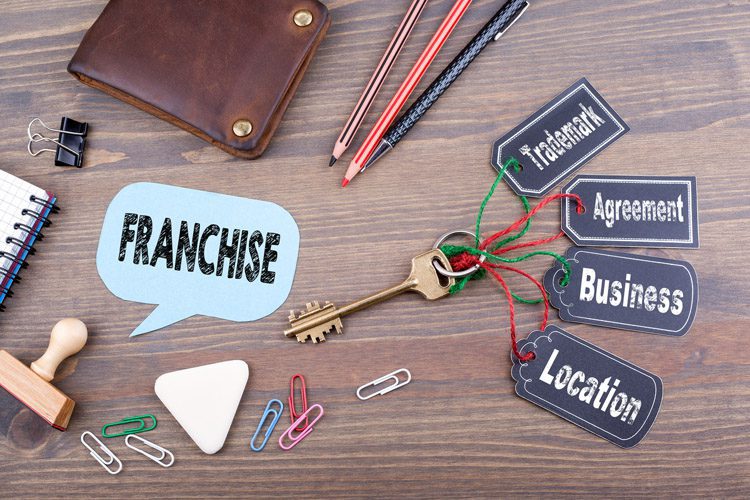 How to protect the long-term success of your franchise business

Drawing his five-part franchising series to a close, Grid Law founder David Walker reveals what franchisors need to know about protecting their business through every stage of the franchise journey, from successful branding to terminating agreements. more»