In his latest column for Business Advice, resident franchising expert Paul Stafford delves into some of the trends revealed in the British Franchise Association’s Franchise Survey 2015. The latest research into franchising this month showed a sector operating at record highs, one which is worth over 15bn to the UK economy and responsible for well over 600, 000 jobs. it’s big business populated by a highly diverse range of small businesses alongside the national and international giants that are well-known for franchise models. ‘self-employment with support? is the simple way to define good franchising, which offers people the chance to go into business for themselves but with experienced support to call on when needed. There are now over 44, 000 franchisee-owned businesses across the country: growth of nearly 14 per cent over the last two years, in part thanks to a host of new businesses expanding through franchising. So what are some of the underlying trends in the sector at a small business level? Opportunity knocks: Variety is the spice of franchise life

From forensic science to pre-natal activities, digital marketing to renewable energy, pet hotels to thermal surveying, the diversity of options for franchisees has never been higher. Whilst the global brands like McDonald’s and Subway generate the most headlines, smaller franchise opportunities are giving more and more people a chance to be their own boss, whatever their passion. Around 75 per cent of the UK’s 900 or more franchise brands operate outside the retail, hotel and catering sectors, which most commonly have the the higher cost, higher turnover brands. These businesses are well-used by many people that may not know them as franchises: car repair, home improvement, pet care, couriers, children’s services, estate agents, cleaners, hairdressers and business services to name a few. There’s a huge element of choice when it comes to starting a franchise. With low startup costs and financing available for up to 70 per cent of the necessary capital, smaller franchise businesses are taking full advantage of the entrepreneurial spirit that’s been in evidence since the economic downturn. Thanks to media coverage of topics such as work/life balance, women in business, and younger entrepreneurs all of which are significant factors in franchising growth there’s perhaps never been a more encouraging startup culture in the UK. Office for National Statistics (ONS) figures confirm this, showing record levels of self-employment in general. Growth potential: Start small, think big

In 2015, 29 per cent of franchisees owned more than one outlet, the overwhelming majority having two or more businesses operating under the same brand. Five years ago, only 21 per cent of franchisees were multi-unit operators. One in five of those with one franchise reported plans to start another in the future. The sector is shifting, with many van-based businesses providing good examples. Brands supplying mobile products and services everything from oven care to pet care, greetings cards and signs to vehicle tools and repairs now offer significant scalability. A franchisee will typically start out in one van as an owner-operator, but in time grow the business to take on employees, operate multiple vans or territories and become a business developer. Multi-unit franchising is a natural trend from a franchisor’s perspective too. One of the most difficult and costly tasks is finding the right franchisee for a brand, so when one is found it makes sense that franchisors are usually happy for a proven, successful franchisee to take on a second (and third or fourth) franchise. Just the job: Employment on the up in local communities

Franchisees are taking on more staff. The number of jobs in franchising has risen by 70 per cent over the last decade and whilst it’s true to say that larger retailers and hotel and catering brands are responsible for much of that growth, it is a trend being seen across smaller businesses too. 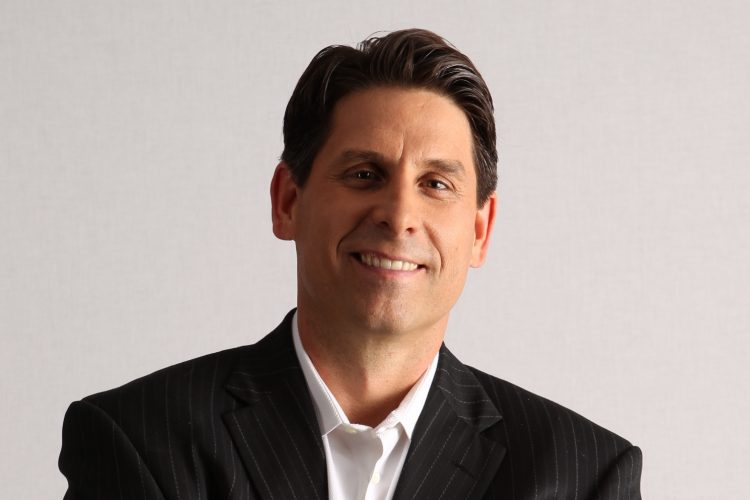 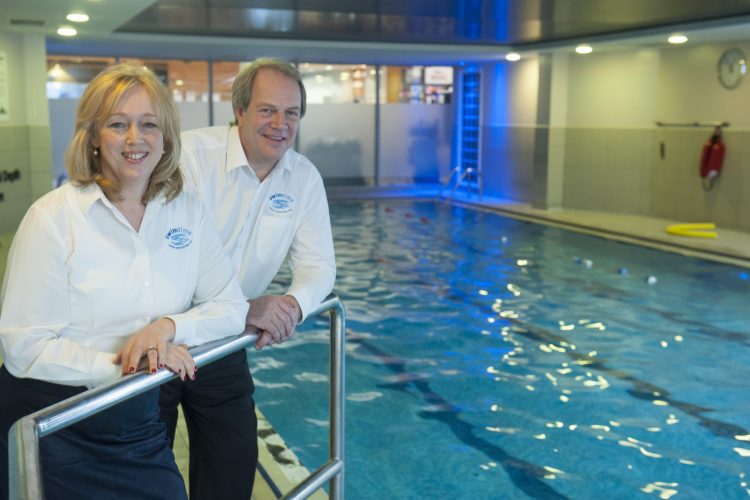 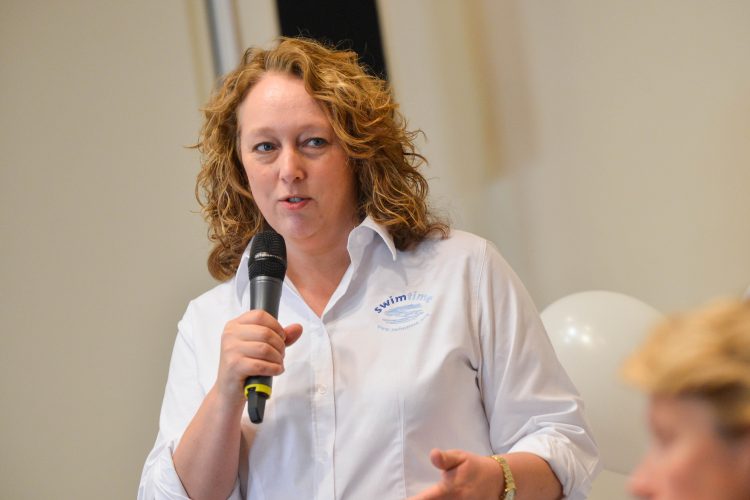 Business Advice spoke to Linda Price, founder and director of franchise company Swimtime, for her thoughts on what all new franchisees should prioritise in the crucial first year. more»