The British Franchise Association has launched a new campaign to encourage more women into franchising. While 30 per cent of all franchisee businesses are owned and run by women above the average of female owned businesses across other small and medium-sized firms across the country the BFA wants more to consider it as a potential career move. To commence the campaign, it is carrying out a Women in Franchising conference on 17 November in Warwickshire, to provide insight through workshops as well as real-time case studies. Speakers include TV presenter turned entrepreneur Carol Smillie, who created a specialist lingerie business with former tennis player Annabel Croft. Their products can now be found in national retailers such as John Lewis and Debenhams. Pip Wilkins, head of operations at the BFA, said: Many of our top franchisors and franchisees in the UK are female but we want to encourage even more women to consider franchising as a route to self-employment. She addedthat franchising could prove a perfect option for those considering going into business, but perhaps feeling hesitant about going it alone for the first time as it provides a support network there to help and assist you. Wilkins feels franchising has been an inclusive route to employment for everyone actively encouraging those from all walks of life to become franchisees. The BFA and NatWest Franchise Survey in 2013 revealed that women were the sole or main operators of 30 per cent of franchise outlets in the UK which was double the proportion of all SMEs in the UK, and it is a figure which has been on the rise during the past decade. Female franchisee of the year at the BFA’s HSBC Franchisee of the Year Awards, Carolyn Sharpe, runs the Puddle Ducks franchise in Newcastle, teaching babies and children up to the age of 10 how to swim. She had previously worked as an accountant with a global professional services company, but wanted an improved work-life balance and more opportunities to spend time with her family. 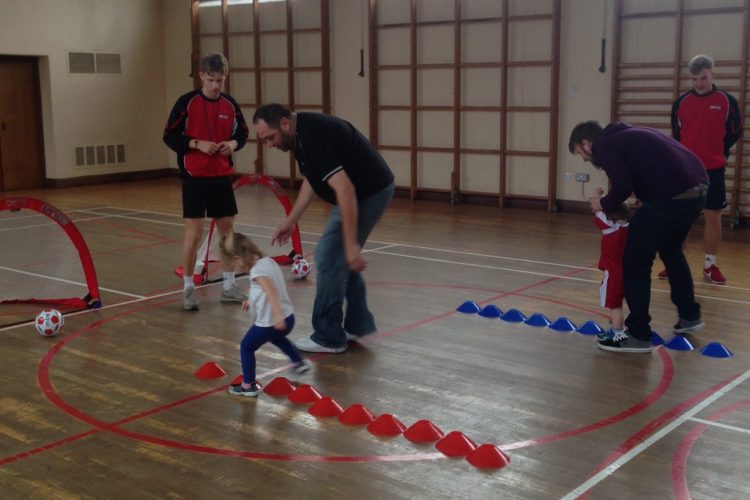 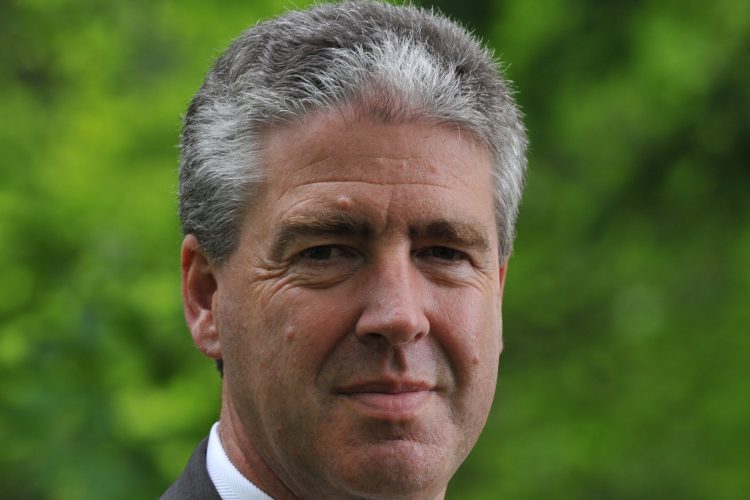