A new report has revealed that women are being put off launching entrepreneurial careers in the science and tech industry because of the stereotype that women’s businesses belong in the lifestyle sector. According to the Women in Leadership report, from the All Party Parliamentary Group (APPG) for Entrepreneurship, “the media often portrays women as running ‘lifestyle’ businesses, which have little opportunity or growth. Terms like ‘mumpreneur’ or ‘lipstick entrepreneur’ do little to tackle the stereotype.” The report’s authors urged the media “move away from gender altogether when profiling Britain’s most successful entrepreneurs.”

The study found that such stereotypical attitudes result in more women launching businesses in sectors where it is harder to scale up quickly, such as retail, health and the arts.

Some 31% of women saw their gender as a drawback when expanding their business, compared to less than 1% of male founders. Further, MPs sitting on the APPG suggested that self-employed men should receive government-funded paternity pay, as do self-employed women receive a maternity allowance. By introducing a paternity allowance this means that British society could re-examine “the expectation placed on women to carry out certain roles, ” the report argued. Other hurdles include “networking opportunities that favour men” and difficulty accessing funding. Commenting on the findings, Annabel Denham, co-ordinator of the APPG and author of the report, said: “Frustratingly, women are subject to unconscious biases around funding, lack the confidence and role models to pursue careers in STEM, and are erroneously perceived as having inadequate business experience and skills, and a reluctance to take risks.” Chris Hulatt, co-founder of Octopus Group, which sponsored the report, said: Too few female-founded companies are securing the funding they need to scale. “If Global Britain is to be a success, it is critical that women have the same opportunities to realise their ambitions and create the high growth businesses of tomorrow.”

With the report revealing just 10% of UK firms with turnover between 1m and 250m were founded by women, the APPG used the report to put forward a number of recommendations to address the gender gap and diversify Britain’s economy. 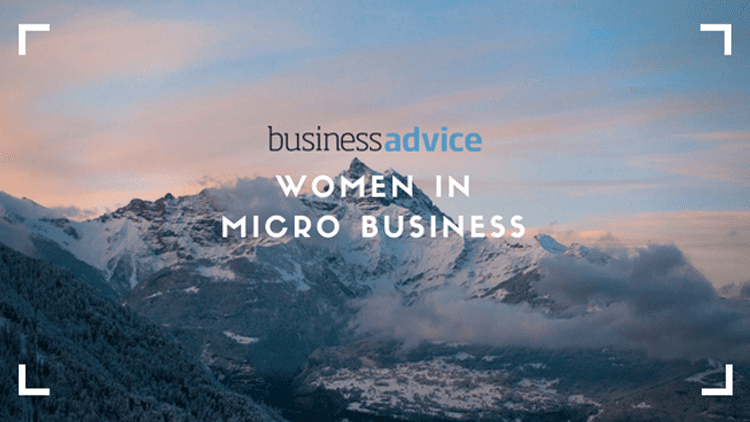 As further research confirms gender disparity in the entrepreneurial space, our Women in Micro Business series has been profiling the founders of promising UK startups to construct a community of female business owners.

you need to be thick-skinned and turn setbacks into a positive?: How TruBe founder built a leading fitness app girls in fashion arent nave, argue best friends behind ethical bikinI brand

To nominate yourself or somebody else for our weekly series, get in touch at?editors@businessadvice.co.uk 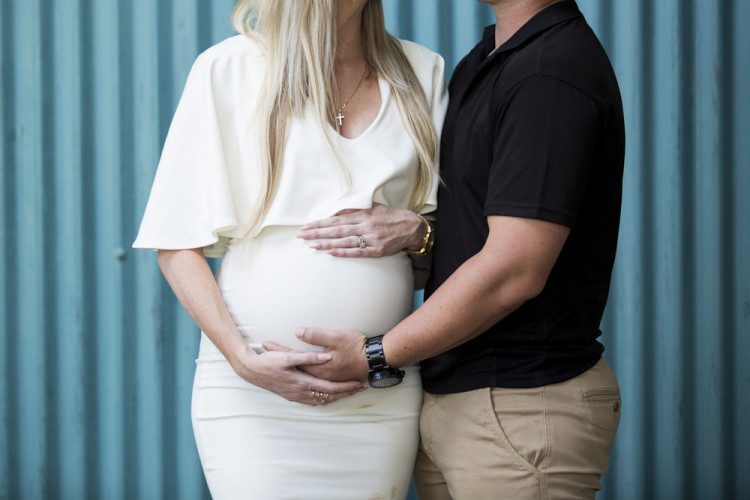 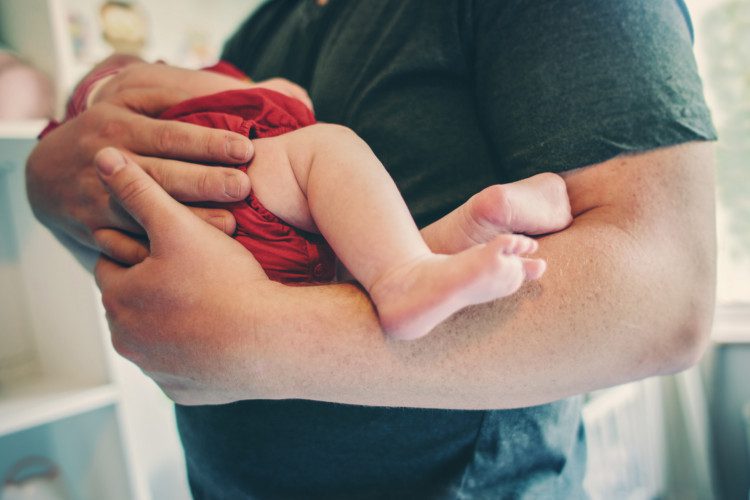 Nearly 100, 000 working fathers had their statutory paternity pay affected by self-employment last year, whereas 32, 000 didnt receive paid leave because they hadnt been working for their companies for long enough. more» 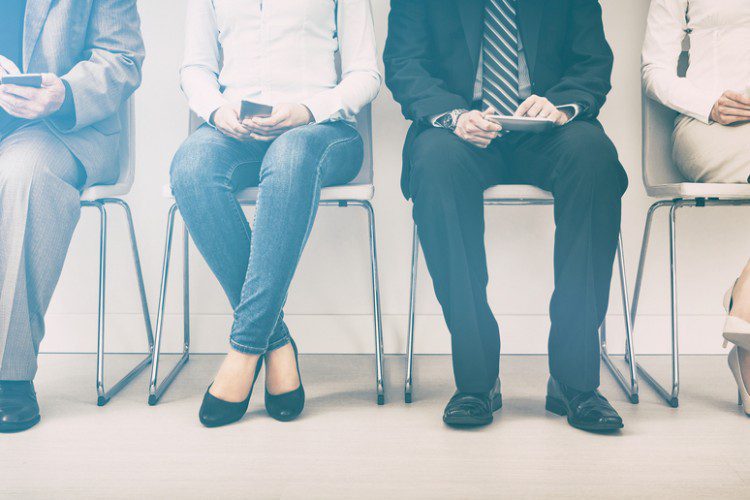